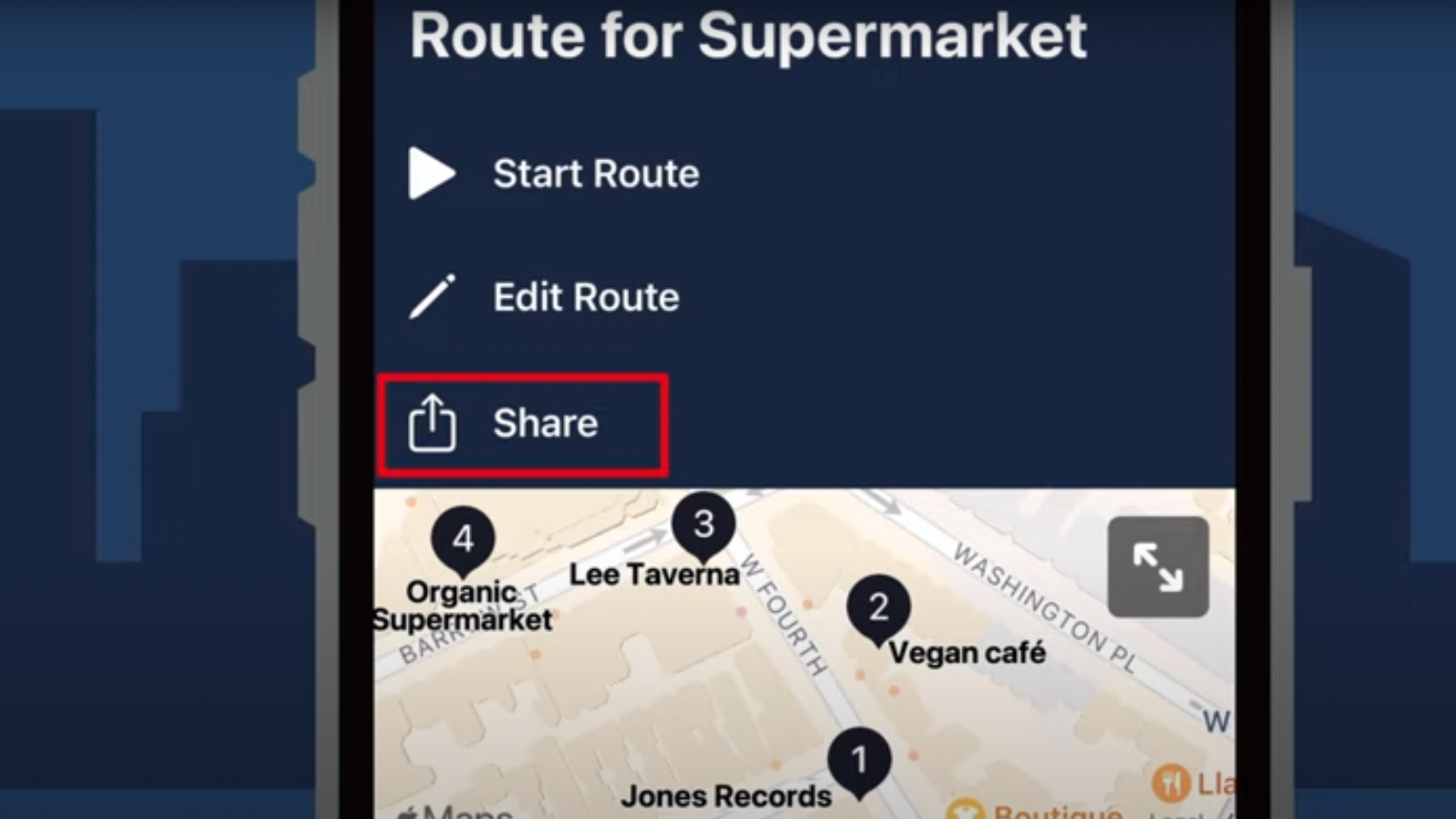 However, the company also revealed that it will release the code under an open source license for other developers to use. The technology giant first debuted Soundscape back in 2017, essentially setting out to help people become “more comfortable with unfamiliar places” using 3D audio cues. The project birthed an iOS app back in 2018 to showcase the fruits of the project so far. Using the iPhone’s built-in sensors, the Soundscape app reads out points-of-interest as the user walks by, or notable roads and intersections that can help them figure out exactly where they are. It’s less turn-by-turn navigation, and more “here is where you are now,” with users able to configure specific audio beacons to appear at locations relevant to them. While it’s common for companies to wind down research projects that, for many at least, showed some potential, it’s not always the case that the company releases the code for third-parties to build on. The company explained why it’s doing this in a Q&A detailing the the project’s transition:

As we evolve our research portfolio, it is natural to end or transition some projects. We feel the community can benefit from the novel experiences we developed for the Soundscape research project, and that is why we are releasing the code as open-source software.

From January 3, 2023, Microsoft will be removing the Soundscape app from the App Store and will be releasing the underlying code on GitHub for others to pick up and run with. Existing installations of the app will continue to work through June next year. Microsoft to sunset Soundscape 3D audio app and open-source the code by Paul Sawers originally published on TechCrunch