Microsoft now has its first official union in the U.S. 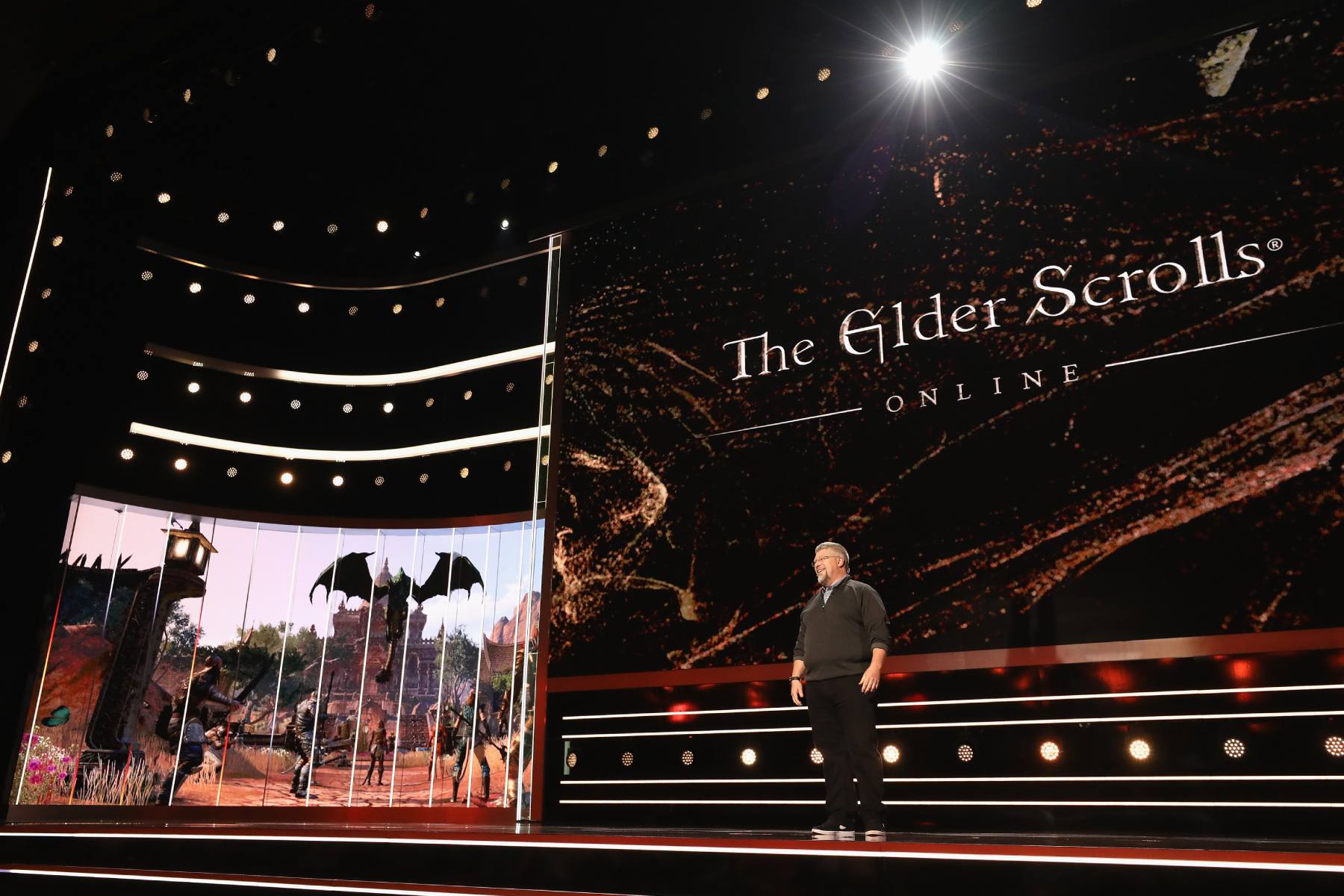 Union organizing has been on the rise in the video game industry, particularly among QA workers. In 2022, QA testers at Activision Blizzard have successfully formed unions at Raven Software and Blizzard Albany through the Communication Workers Alliance (CWA), which will also represent ZeniMax’s union. But while Activision Blizzard has attempted to stall union organizing at every turn, Microsoft pledged in June that it would not stand in the way of employee organizing. So, by earning a majority of votes in favor of unionization, Microsoft will officially recognize ZeniMax Workers United, according to the CWA. Microsoft has not yet responded to a request for comment. “Microsoft has lived up to its commitment to its workers and let them decide for themselves whether they want a union,” said Communications Workers of America President Chris Shelton in a statement. “Other video game and tech giants have made a conscious choice to attack, undermine, and demoralize their own employees when they join together to form a union. Microsoft is charting a different course which will strengthen its corporate culture and ability to serve its customers and should serve as a model for the industry and as a blueprint for regulators.” ZeniMax includes subsidiaries like Bethesda Softworks and id Software, which produce franchises like The Elder Scrolls, Doom and Fallout. Zachary Armstrong, a senior quality assurance tester II at id Software, told TechCrunch last month that the unit is organizing to fight for better pay and conditions. “QA testers are consistently placed at the bottom of the totem pole when it comes to game development, to the point that we’re not even considered game developers.” Armstrong said. QA workers rigorously test all facets of video games to identify and resolve problems that impact user experience. “That’s reflected in our pay, and that’s reflected in our work, especially with regard to crunch.” In the lead up to deadlines, QA testers may be expected to work unsustainable hours to get a game ready for public eyes — this is referred to as “crunch.” The QA testers who unionized at Activision Blizzard have also raised concerns about the expectations of crunch time. Before announcing their intent to unionize, the Raven Software QA testers went on strike to protest layoffs affecting 12 contractors — before those contracts were terminated, the QA testers had been working overtime for five weeks straight. The next step for the union at ZeniMax is to negotiate their contract with Microsoft. “Before us is an opportunity to make big changes and bring equity to the video game industry,” said Victoria Banos, a senior QA audio tester, in a statement. “We want to put an end to sudden periods of crunch, unfair pay, and lack of growth opportunities within the company. Our union will push for truly competitive pay, better communication between management and workers, a clear path for those that want to progress their career, and more.” Microsoft now has its first official union in the U.S. by Amanda Silberling originally published on TechCrunch