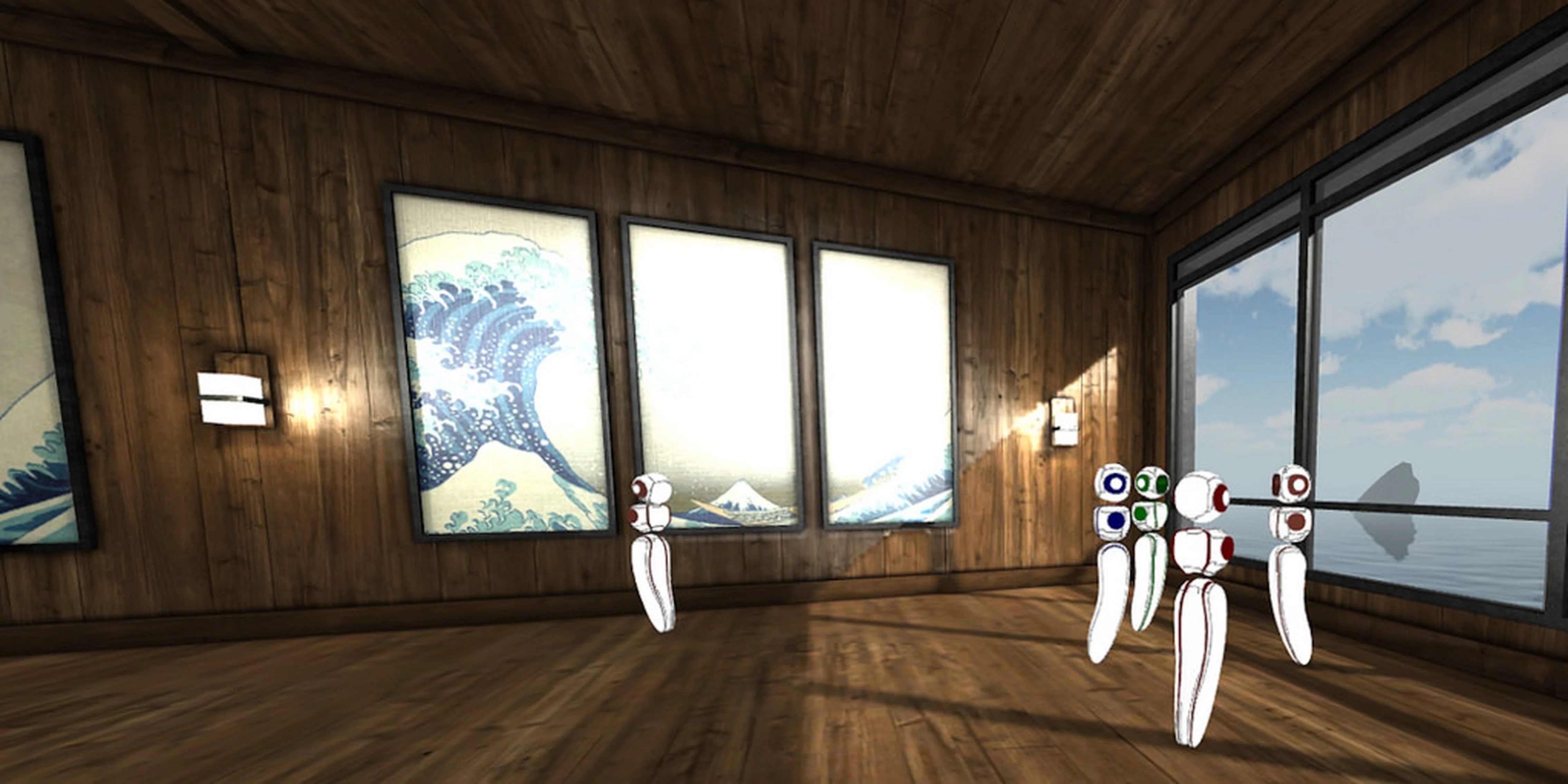 After announcing that it would close up shop in 2017, Microsoft intervened and the company came under the tech giant’s wing. Now, Microsoft is sunsetting AltspaceVR’s virtual reality platform, a web of immersive social spaces that invited people to hang out with friends or colleagues as 3D avatars. AltspaceVR will be no more as of March 10, and Microsoft says it will direct more resources toward its mixed reality platform Microsoft Mesh. “We look forward to what is to come, including our launch of Microsoft Mesh, a new platform for connection and collaboration, starting by enabling workplaces around the world,” the announcement reads. “In the near-term, we are focusing our VR efforts on workplace experiences, learning from and alongside our early customers and partners, and ensuring we deliver a foundation that enables security, trust and compliance.” Outside of gaming, Microsoft has built many of its products with an enterprise-first mindset, and VR and mixed reality is no different. The company notes that it plans to “extend” its VR plans to consumers once they are established for the workplace. AltspaceVR may have never built a formidable user base — a difficult task in VR, given the bespoke hardware required — but the company was very early to social applications of virtual reality. By 2015, AltspaceVR had created a robust social VR platform where users could mill around wood-paneled rooms with serene views, watch Taylor Swift music videos together or surf the web via a virtual browser. Spatial audio made the experience more immersive, replicating the way that humans perceive sound in real-life environments and laying the groundwork for virtual events. At the time, most resources and attention in VR were being directed toward cutting edge gaming applications — not virtual hangout spaces. Meta launched Horizon Worlds, an AltspaceVR-like experience with its own inoffensive neutral interiors and not-too-lifelike avatars a full six years later. It’s not clear if Microsoft plans to roll the product into its other VR efforts or abandon the project outright. Given the timing, AltspaceVR’s fate is likely linked to Microsoft’s dramatic company-wide consolidation, detailed this week. TechCrunch has reached out to the company for additional information about what happens to AltspaceVR’s team and tech in light of the news. Amidst deep tech industry layoffs, Microsoft announced will reduce 5 percent of its workforce, impacting 10,000 employees. Microsoft CEO Satya Nadella pointed to economic uncertainty and the comedown from the early pandemic’s tech boomtimes as the rationale behind the substantial cuts. “We will continue to invest in strategic areas for our future, meaning we are allocating both our capital and talent to areas of secular growth and long-term competitiveness for the company, while divesting in other areas,” Nadella said. It’s not clear if Microsoft is tabling some of its metaverse plans or if AltspaceVR is just a casualty of broad, company-wide cuts. It was only a year and change ago that Facebook boldly rebranded itself as “Meta,” plunging the industry into a buzzy hype cycle around a more immersive, possibly VR-powered vision for social networking. A year later, the metaverse discourse has already rapid-cycled through the backlash phase, leaving the future of avatar-driven virtual social spaces hazy. It’s possible that the metaverse never needed special hardware at all — non-VR online worlds continue to thrive in 2023 — but it’s worth remembering a company that was well into exploring those possibilities years before tech’s lumbering giants showed up. Microsoft is sunsetting social VR pioneer AltspaceVR by Taylor Hatmaker originally published on TechCrunch