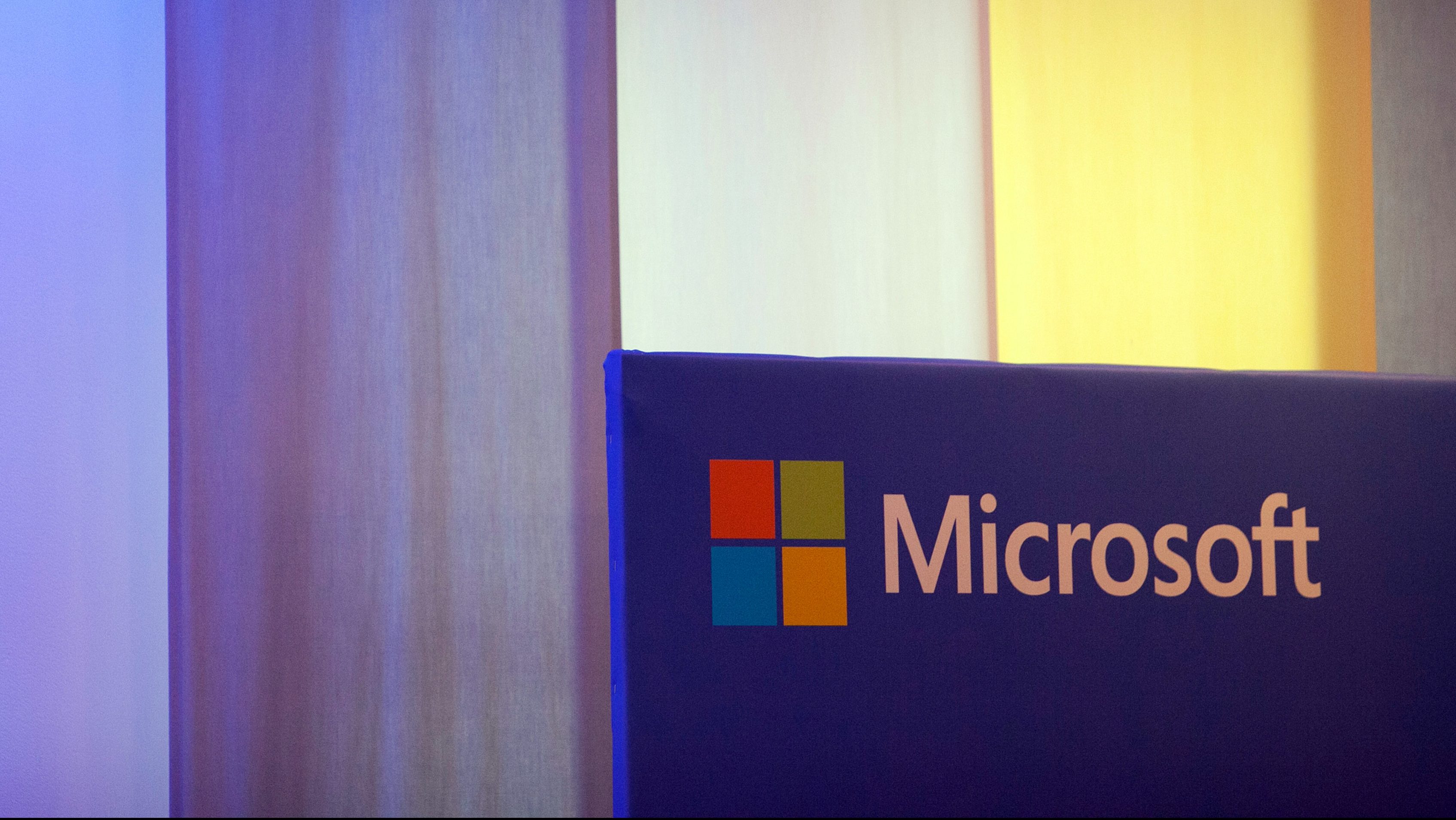 The two firms haven’t reached an agreement and there is a reasonable chance the deal will not materialize, the people cautioned. A team within Microsoft has expressed apprehension about optics around betting and advised the global tech giant to steer away from the deal, a person briefed on the details said. Zupee declined to comment. Microsoft did not respond to a request for comment late last month. Like many other startups including Oyo in which Microsoft has invested in India, the Zupee deal sought to have the startup use Azure and other Microsoft cloud services as part of the deal, two people familiar with the matter said. The New Delhi-headquartered Zupee — which has raised over $120 million to date, including about $100 million in its Series B round that it closed in January this year — operates what it describes as a “skill-based casual gaming” platform. The firm, which was last valued at $600 million, has garnered over 70 million downloads across over a dozen games including with themes around cricket, football, chess, rummy and board titles. In January, it formed what it described as a “first-of-its-kind strategic” partnership with Jio Platforms, India’s largest telecom operator with over 420 million subscribers. The two firms will work to build an “ecosystem that will facilitate faster and more efficient development and distribution of products and services,” Zupee said in a press release earlier. Microsoft explores investment in Indian gaming platform Zupee by Manish Singh originally published on TechCrunch