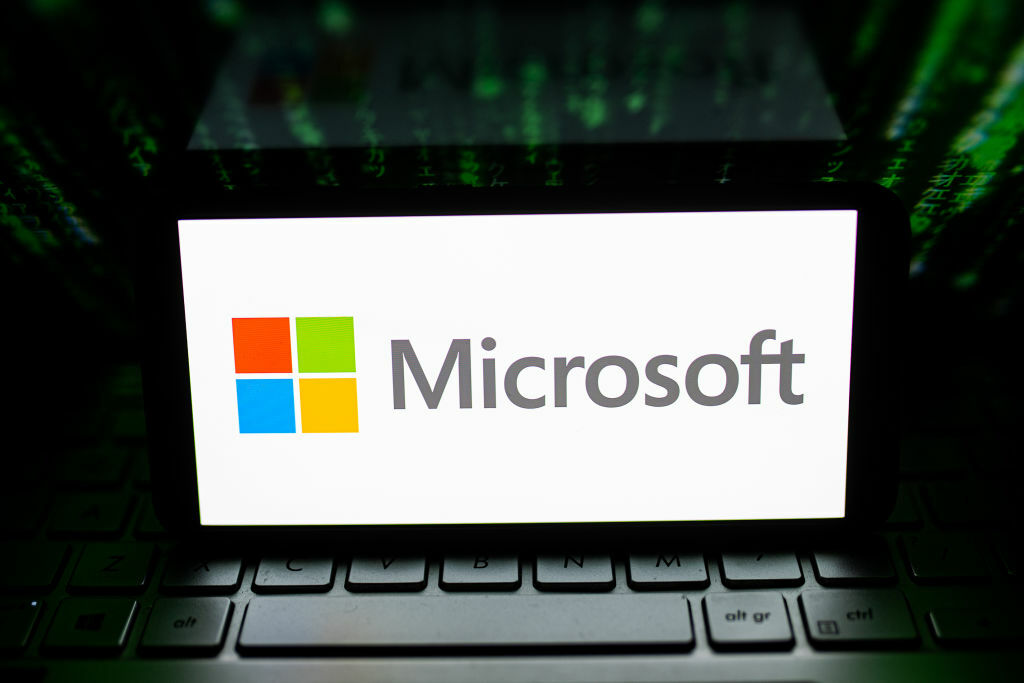 The rumors are true: Microsoft is investing $10 billion in OpenAI, the creator of ChatGPT and DALL-E 2.The investment is the third phase of Microsoft’s partnership with OpenAI in an attempt to “accelerate AI breakthroughs to ensure these benefits are broadly shared with the world,” the company wrote in a blog post. Tweet may have been deleted (opens in a new tab) The deal isn’t a total shock, and comes a few weeks after rumors began swirling about Microsoft investing $10 billion into OpenAI.”We formed our partnership with OpenAI around a shared ambition to responsibly advance cutting-edge AI research and democratize AI as a new technology platform,” Microsoft CEO Satya Nadella said in the blog post. “In this next phase of our partnership, developers and organizations across industries will have access to the best AI infrastructure, models, and toolchain with Azure to build and run their applications.”Microsoft did not immediately respond to a request for comment from Mashable about if the partnership was extended due to the relatively new internet success of ChatGPT, but when Mashable asked ChatGPT to comment on its evolution, the tool said:

“I’m an AI model developed and maintained by OpenAI, I don’t have the specific details of the partnership between Microsoft and OpenAI and the reasons for their partnership’s extension. However, it is possible that the success of ChatGPT and its usage in various applications could be one of the reasons that led to the extension of the partnership. The success of ChatGPT could have demonstrated the value of the collaboration and the potential for further advancements in the field of AI. It could also have shown the effectiveness of the partnership in bringing powerful AI tools to a wide range of users and industries. But again, I don’t have the exact details and it would be best to check with Microsoft or OpenAI for their official statement about the reasons for the extension of their partnership.”

This deal was announced less than a week after Microsoft announced that it would lay off 10,000 people — about five percent of its workforce — by the end of the third quarter of the 2023 fiscal year. The day before layoffs, Microsoft executives enjoyed a private Sting concert.