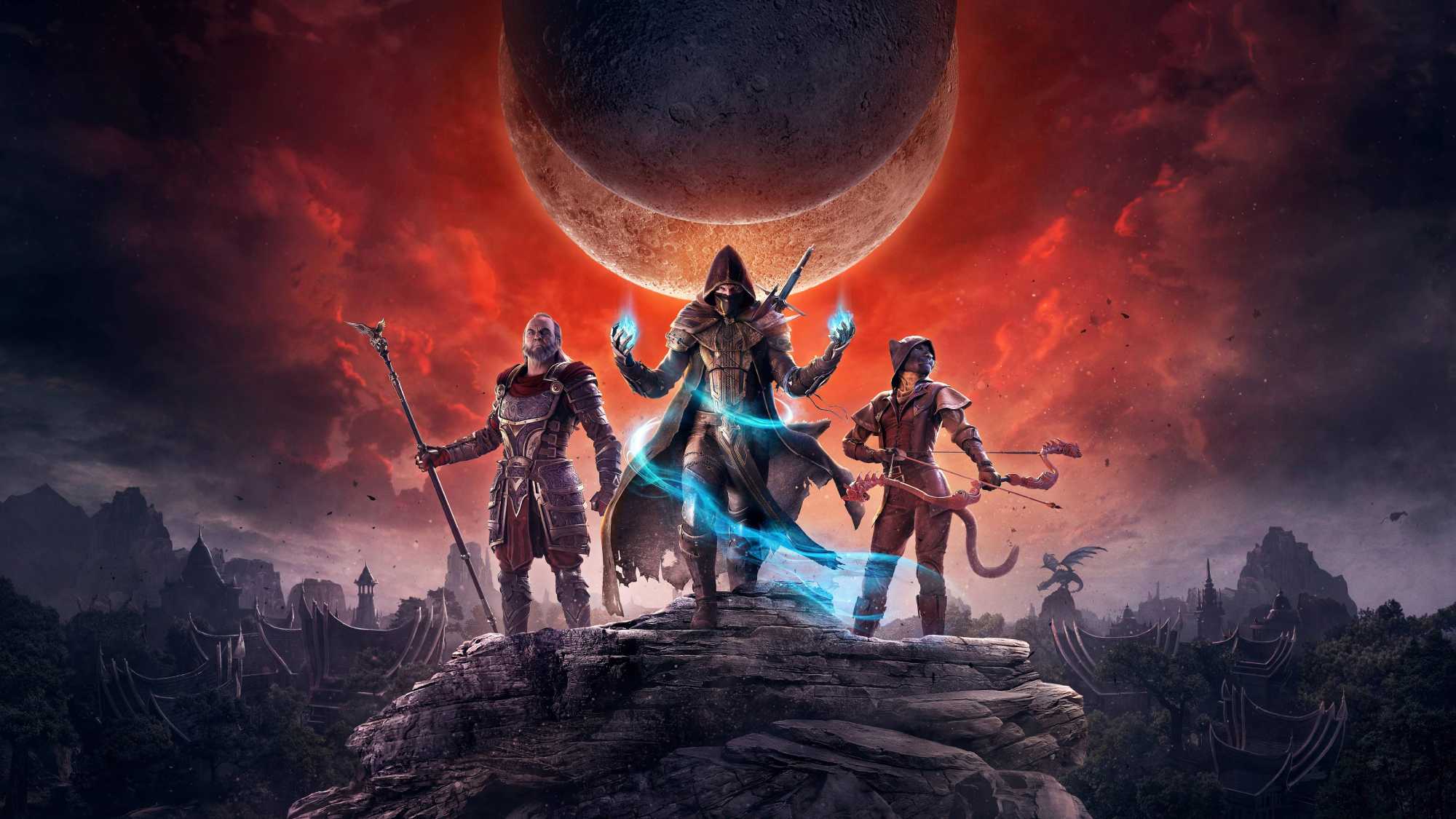 Union organizing has been on the rise in the video game industry, particularly among QA workers. QA testers at Activision Blizzard at have successfully formed unions at Raven Software and Blizzard Albany through the Communication Workers Alliance (CWA), which will also represent ZeniMax’s union. But while Activision Blizzard has attempted to stall union organizing at every turn, Microsoft pledged in June that it would not stand in the way of employee organizing. So far, Microsoft has held true to its promise (and of course, that promise will get complicated if Microsoft’s $69 billion bid to buy Activision Blizzard closes). On Friday, union organizers opened a portal where ZeniMax QA testers can vote yes or no to a union through the end of the month. If more than half of eligible workers vote yes, then — if the company stays true to its word — Microsoft will recognize the union without turning it over to an official, bureaucratic vote with the National Labor Relations Board (NLRB). Zachary Armstrong, a Senior Quality Assurance Tester II at id Software, told TechCrunch that the unit is organizing to fight for better pay. “Right now, we’re not being paid a wage that reflects the respect and the value that we bring to our company,” Armstrong told TechCrunch. “This is something that is the case across all video game QA.” It’s not a coincidence that other major union pushes in gaming have also come from QA testers. “QA testers are consistently placed at the bottom of the totem pole when it comes to game development, to the point that we’re not even considered game developers.” Armstrong said. QA workers rigorously test all facets of video games to identify and resolve problems that impact user experience. “That’s reflected in our pay, and that’s reflected in our work, especially with regard to crunch.” In the lead up to a major game release, QA testers are sometimes expected to work unsustainable hours, which is referred to as “crunch.” Before announcing their intent to unionize, the first major U.S. gaming union at Raven Software went on strike to protest layoffs affecting 12 contractors — before those contracts were terminated, the QA testers had been working overtime for five weeks straight. Armstrong expects that the ZeniMax QA testers have the votes necessary to win their union at the end of December. For now, Armstrong is optimistic that Microsoft will continue to let the workers organize without interference. “It’s made it a lot easier to reach out to people who are more concerned about retaliation and consequences for supporting a union,” Armstrong said about Microsoft’s union policies. “We understand that it’s been a lot more difficult at other studios, and the fact that we have not received that level of resistance has been a huge relief for us.” If the union vote passes, the QA testers at ZeniMax will have formed the first union at Microsoft, as well as the largest U.S. video game union to date. Microsoft could get its first official union as ZeniMax QA testers organize by Amanda Silberling originally published on TechCrunch