Microsoft brings helicopters, gliders and the Spruce Goose to its Flight Simulator 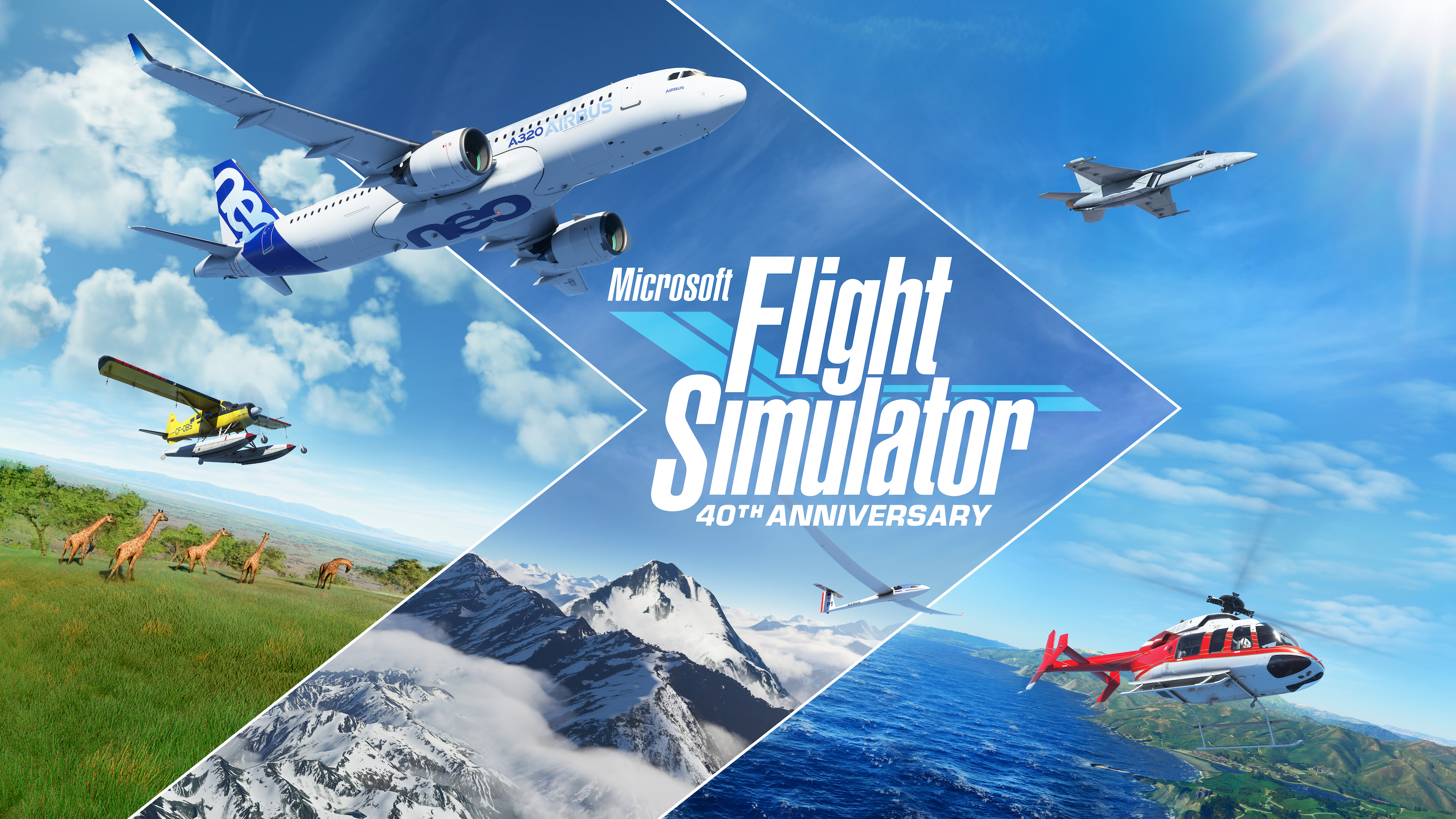