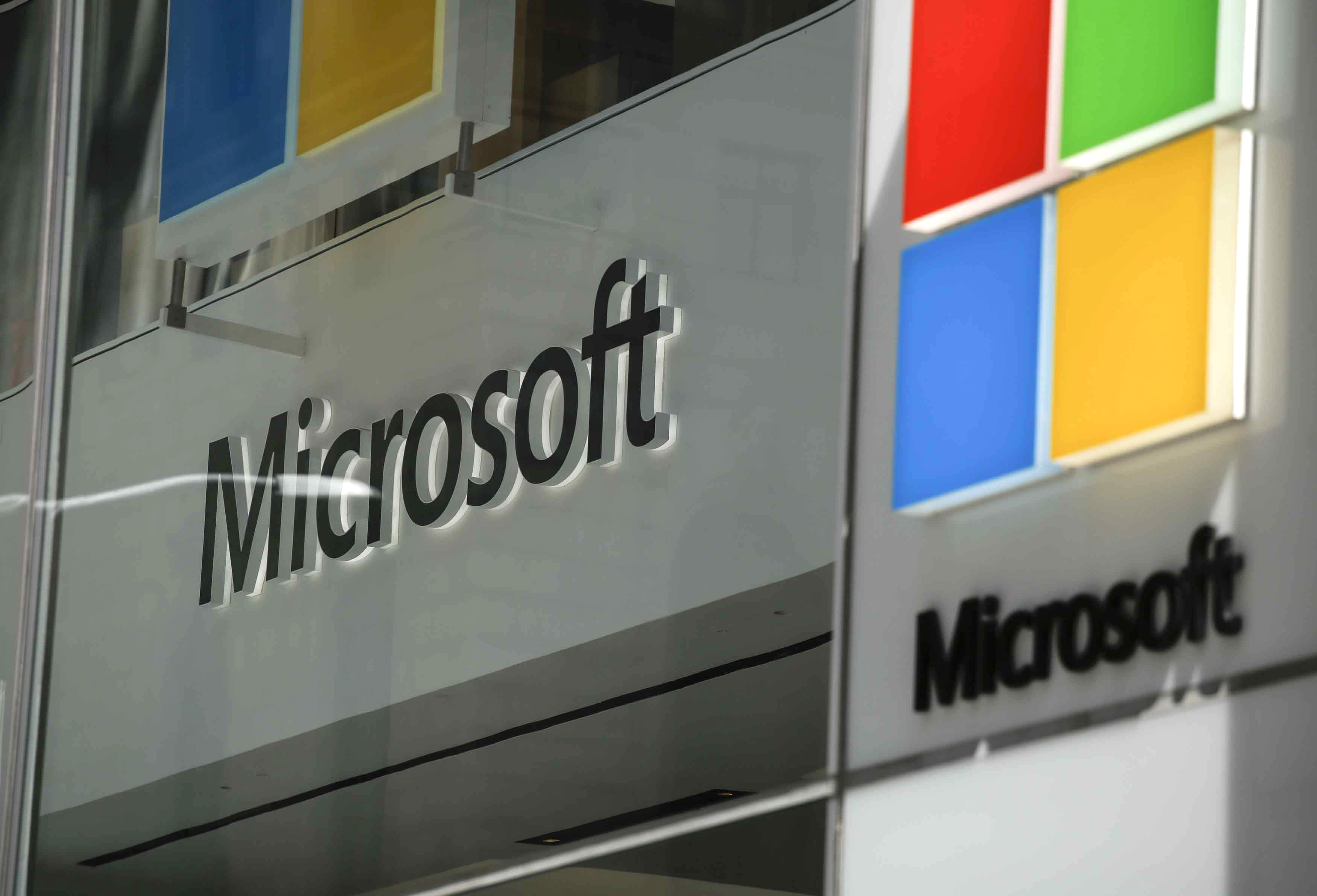 With the advent of DALL-E 2 and open source alternatives like Stable Diffusion in recent years, AI image generators have exploded in popularity. In September, OpenAI said that more than 1.5 million users were actively creating over 2 million images a day with DALL-E 2, including artists, creative directors and authors. Brands such as Stitch Fix, Nestlé and Heinz have piloted DALL-E 2 for ad campaigns and other commercial use cases, while certain architectural firms have used DALL-E 2 and tools akin to it to conceptualize new buildings. “Microsoft and OpenAI have partnered closely since 2019 to accelerate breakthroughs in AI. We have teamed up with OpenAI to develop, test and responsibly scale the latest AI technologies,” Microsoft CVP of modern life, search and devices Liat Ben-Zur told TechCrunch via email. “Microsoft is the exclusive provider of cloud computing services to OpenAI and is OpenAI’s preferred partner for commercializing new AI technologies. We’ve started to do this through programs like the Azure OpenAI Service and GitHub Copilot, and we’ll continue to explore solutions that harness the power of AI and advanced natural language generation.” Seeking to bring OpenAI’s tech to an even wider audience, Microsoft is launching Designer, a Canva-like web app that can generate designs for presentations, posters, digital postcards, invitations, graphics and more to share on social media and other channels. Designer — whose announcement leaked repeatedly this spring and summer — leverages user-created content and DALL-E 2 to ideate designs, with drop-downs and text boxes for further customization and personalization. Within Designer, users can choose from various templates to get started on specific, defined-dimensions designs for platforms like Instagram, LinkedIn Facebook ads and Instagram Stories. Prebuilt templates are available from the web, as are shapes, photos, icons and headings that can be added to projects. W11_Edge_Image-Creator_16x10_en-US “Microsoft Designer is powered by AI technology, including DALL-E 2, which means the ability to instantly generate a variety of designs,” Ben-Zur continued. “[It] helps you bring your ideas to life. Designer will remain free during a limited preview period, Microsoft says — users can sign up starting today. Once the Designer app is generally available, it’ll be included in Microsoft 365 Personal and Family subscriptions and have “some” functionality free to use for non-subscribers, though Microsoft didn’t elaborate. Another new Microsoft-developed app underpinned by DALL-E 2 is Image Creator, heading to Bing and Edge in the coming weeks. As the name implies, Image Creator — accessed via the Bing Images tab or bing.com/create, or through the Image Creator icon in the sidebar within Edge — generates art given a text prompt by funneling requests to DALL-E 2, acting like a frontend client for OpenAI’s still-in-beta DALL-E 2 service. Typing in a description of something, any additional context, like location or activity, and an art style will yield an image from Image Creator. “Image Creator will soon create images that don’t yet exist, limited only by your imagination,” Ben-Zur added. Unlike Designer, Image Creator in Bing and Edge will be completely free to use, but Microsoft — wary of potential abuse and misuse — says it’ll take a “measured approach” to rolling out the app. Image Creator will initially only be available in preview for select geographies, which Microsoft says will allow it to gather feedback before expanding the app further. Start-from-Scratch-Large-960-5fps Some image-generating systems have been used to create objectionable content, like graphic violence and pornographic, nonconsensual celebrity deepfakes. The organization funding the development of Stable Diffusion, Stability AI, was even the subject of a critical recent letter from U.S. House Representative Anna G. Eshoo (D-CA) to the National Security Advisor (NSA) and the Office of Science and Technology Policy, in which she urged the NSA and OSTP to address the release of “unsafe AI models” that “do not moderate content made on their platforms.” Image-generating AI can also pick up on the biases and toxicities embedded in the millions of images from the web used to train them. OpenAI itself noted in an academic paper that an open source implementation of DALL-E could be trained to make stereotypical associations like generating images of white-passing men in business suits for terms like “CEO,” for example. Microsoft brings DALL-E 2 to the masses with Designer and Image Creator by Kyle Wiggers originally published on TechCrunch