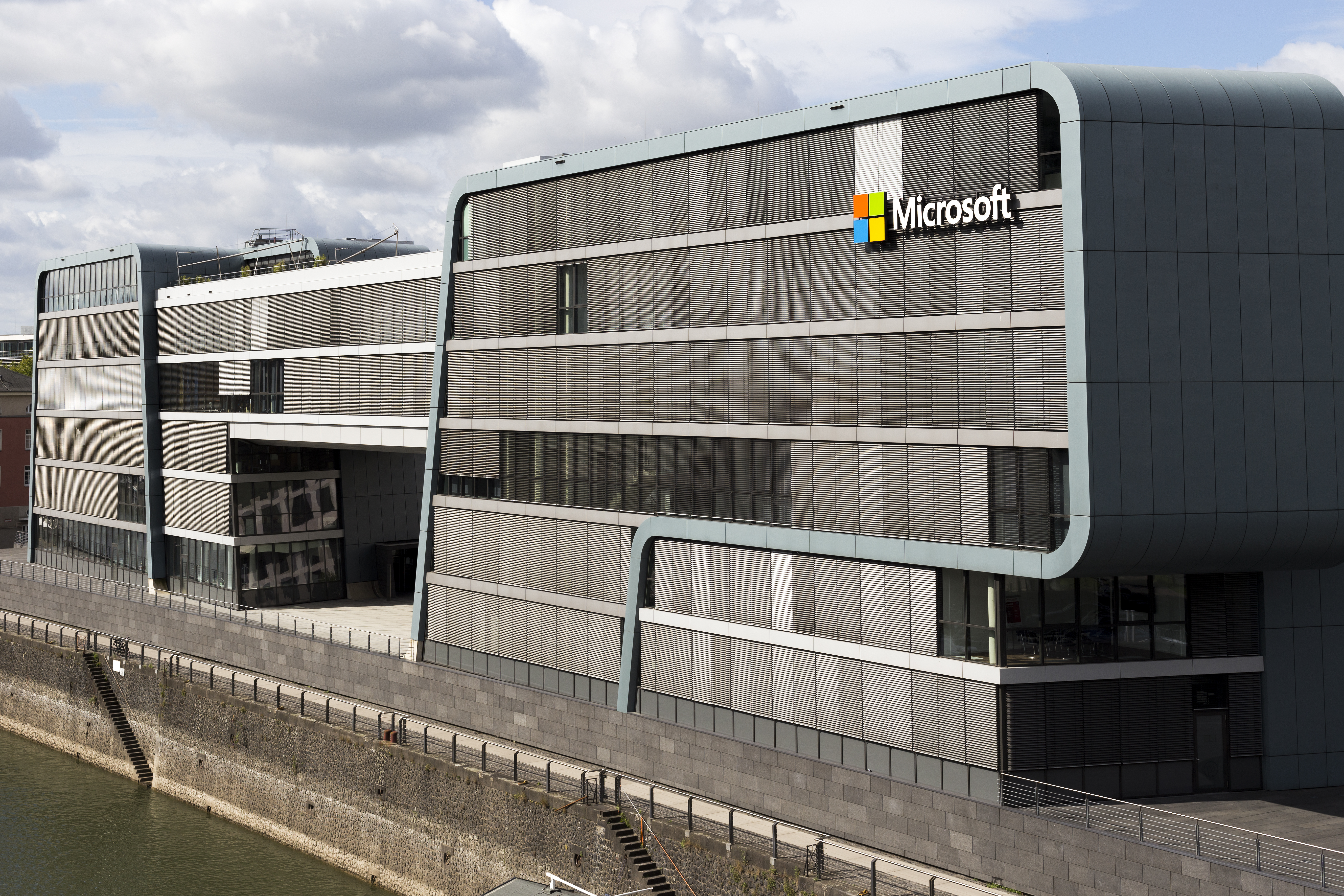 South Korea’s Wemade said in a press release that it has raised $46 million in a funding round from Microsoft, Shinhan Asset Management and Kiwoom Securities. It did not disclose the name of the funding round or its valuation. “This is a meaningful investment by reputable financial and strategic investors with proven track records,” said Henry Chang, CEO of Wemade in a statement. “Wemade and Wemix will continue to exert efforts to attract more capital and actively invest to build the global digital economy platform.” Founded over two decades ago, Wemade is best known for its sleeper hit title ‘The Legend of Mir,” which at one point had over 200 million signups. For the last few years, it has been exploring ways to incorporate blockchain technology into its new titles and offerings. It recently launched its blockchain Wemix3.0 to mainnet and launched a stablecoin and a DeFi platform. The company says it is aiming to “transform everyday games with blockchain technology and establish its Wemix coin as a key currency in the blockchain gaming space.” “A new economy platform NILE that supports NFT and DAO will be introduced soon as well. (EOD),” Wemade said in the press release. Scores of tech giants including Microsoft and Google and storied banks have made a series of investments in the web3 space in recent years. Microsoft is also an investor in ConsenSys, the firm behind MetaMask wallet and enterprise solutions such as Infura, as well as decentralized data warehouse Space and Time and NFT studio Palm, according to Web3 Signals. Google Ventures has backed fraud detection service Sardine, trading app Blockchain.com and NFT startup YugaLabs, according to the tracker. Microsoft backs web3 game developer Wemade by Manish Singh originally published on TechCrunch