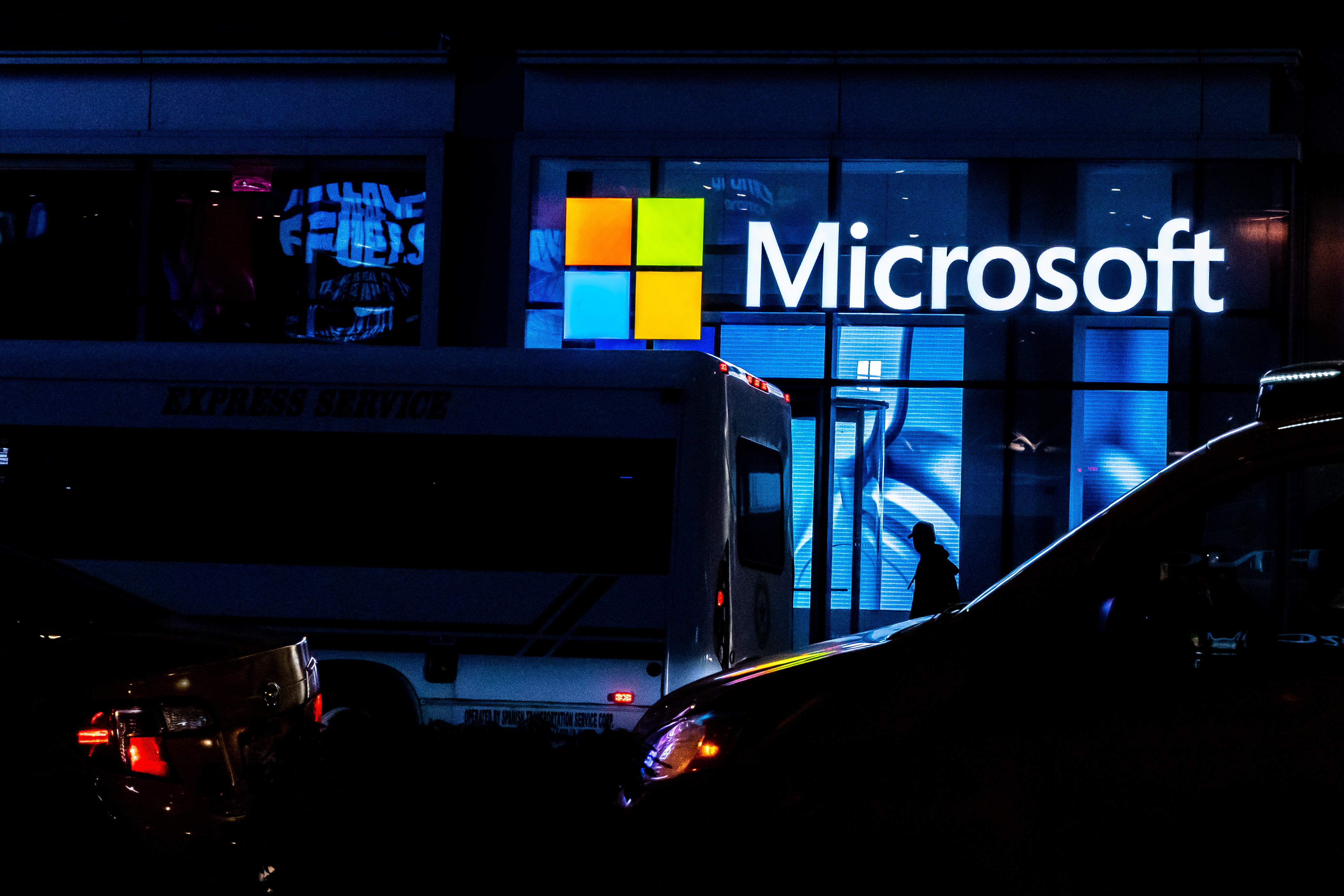 The news comes as major redundancies continue to permeate the tech industry, with Salesforce recently announcing that it was cutting its workforce by 10% impacting some 7,000 workers, while Amazon is in the midst of cutting 18,000 from its headcount. While Microsoft underwent at least a couple of smaller round of layoffs last year, the latest reduction represents a sizable chunk of its workforce — nearly 5% of its 221,000 employees globally. The company said that the layoffs will run from now through to the end of Q3 2023, while it also plans to consolidate some of its office leases to “create higher density across our workspaces.” In terms of severance, Microsoft said that U.S.-based employees will receive “above-market severance pay,” though it didn’t specific what that might be. It also said that those impacted will continue to receive healthcare for six months, career transition services, and 60 days’ notice prior to termination.

In an email memo sent to employees, CEO Satya Nadella’s words followed a similar theme to that of other technology companies that have announced big layoffs over the past year. Essentially, as its customers increased their digital spending during the pandemic, they’re now reducing their spending, in part due to global economic downturn. “As we saw customers accelerate their digital spend during the pandemic, we’re now seeing them optimize their digital spend to do more with less,” Nadella wrote. “We’re also seeing organizations in every industry and geography exercise caution as some parts of the world are in a recession and other parts are anticipating one.” It’s worth noting that while Microsoft is cutting some roles, it still plans to hire in other “key strategic areas.” “We will continue to invest in strategic areas for our future, meaning we are allocating both our capital and talent to areas of secular growth and long-term competitiveness for the company, while divesting in other areas,” Nadella continued. “These are the kinds of hard choices we have made throughout our 47-year history to remain a consequential company in this industry that is unforgiving to anyone who doesn’t adapt to platform shifts.” Microsoft said that its cost-cutting measures should result in costs of around $1.2 billion in Q2, resulting from severance pay, changes to its hardware portfolio, and its “lease consolidation” efforts. Microsoft announces 10,000 job cuts, nearly 5% of its global workforce by Paul Sawers originally published on TechCrunch