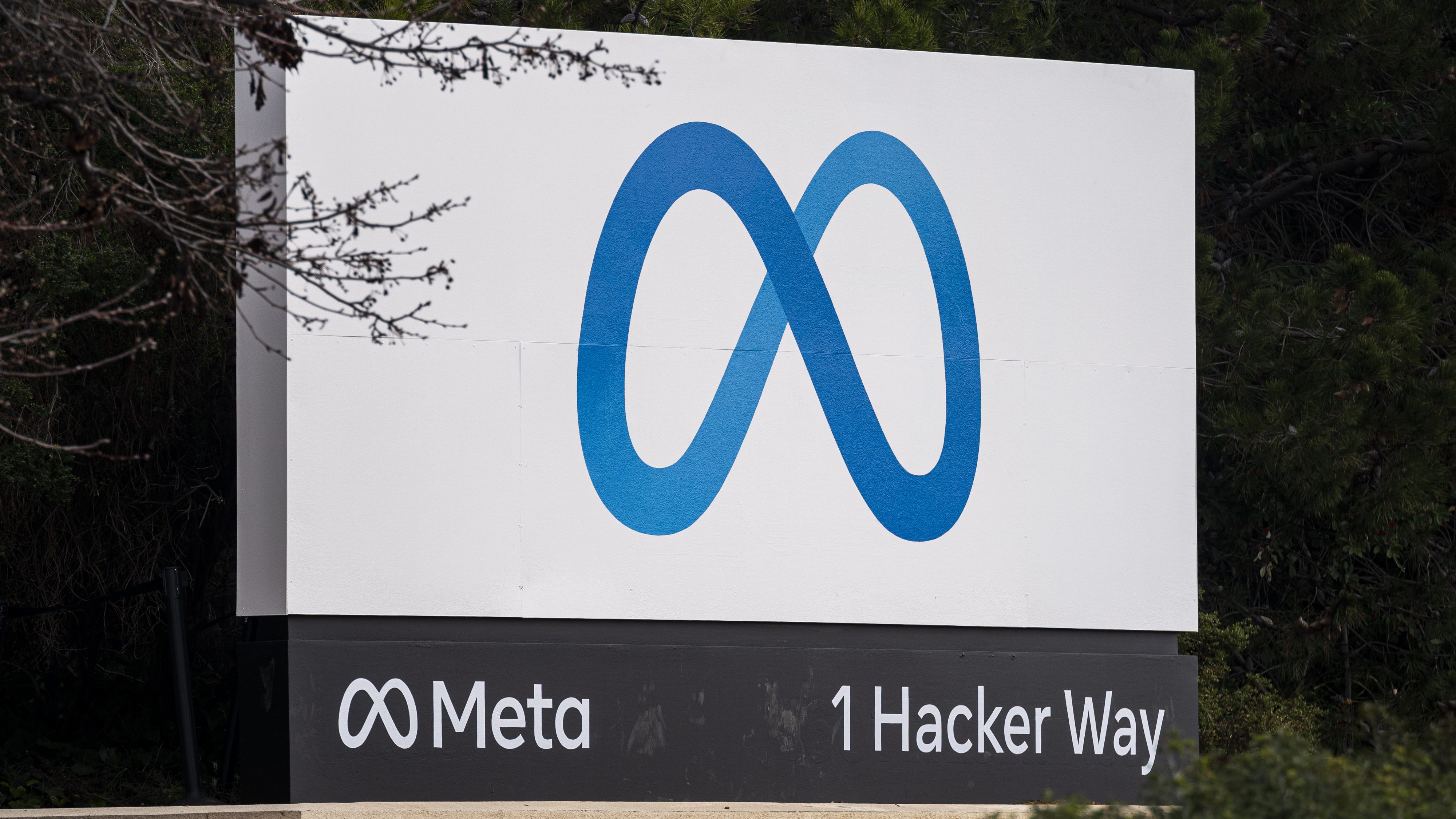 This comes months after Sama and Meta were sued in the East African country for union busting, and exploitation, and just weeks after another lawsuit called for Meta to increase its content moderation capacity in Kenya. Following the announcement by Sama, 200 employees, representing 3% of its team, will be let go as the company exits content review services, and concentrates on labelling work (computer vision data annotation). The company sourced moderators from across Africa, and the closure of the arm is said to leave a section without work permits. Sama’s moderators were required to sift through social media posts on all its platforms, including Facebook, to remove those perpetrating and perpetuating hate, misinformation and violence. Reports indicate Sama encouraged staff affected by the closure to apply for other job opportunities at its Kenya and Uganda offices. “The current economic climate requires more efficient and streamlined business operations,” said Sama, according to a report by the Financial Times, which said that the social media giant has contracted Luxembourg-based Majorel to fill up the gap. The decision to drop Meta’s contract, which expires end of March, comes months after a lawsuit was filed by Daniel Motaung, a South African national and ex-Sama content moderator, in Kenya last year accusing the two firms of forced labor and human trafficking, unfair labor relations, union busting and failure to provide “adequate” mental health and psychosocial support. Sama’s decision also comes at a time when Meta is facing another lawsuit in Kenya over claims that the social media giant failed to employ enough safety measures on Facebook, which has, in turn, fueled a conflict that led to deaths, including of 500,000 Ethiopians during the recently-ended Tigray War. The lawsuit claims the social site amplified hateful content, and failed to hire enough personnel, with an understanding of local languages, to moderate content. Meta’s main content moderation partner in Africa shuts down operations by Annie Njanja originally published on TechCrunch