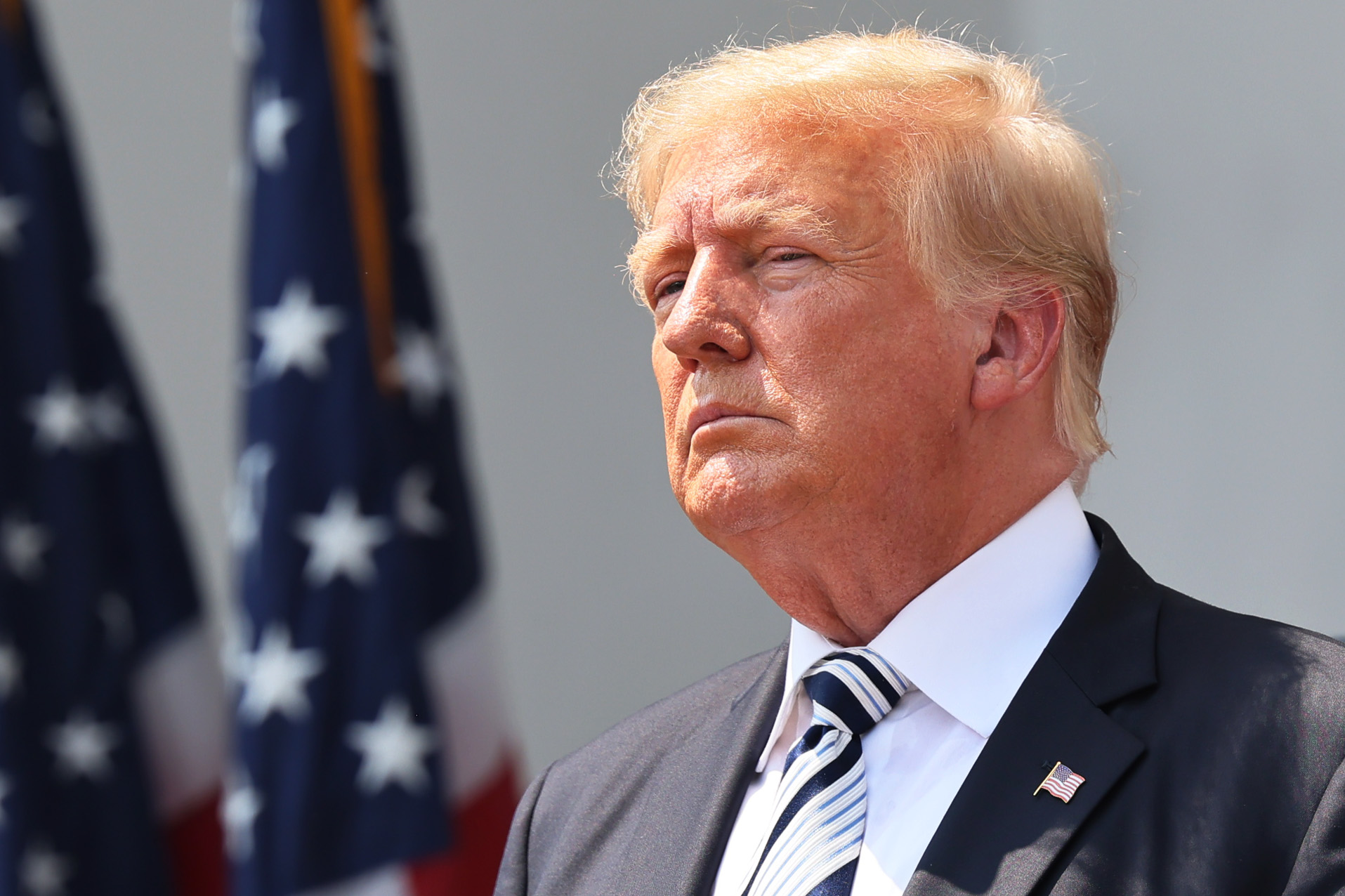 Meta made the announcement of its decision to restore former president Trump’s Facebook and Instagram accounts on Wednesday, saying that it would do so in “the coming weeks.” The company was expected to weigh in some time this month on Trump’s fate. Meta’s semi-independent external policy committee the Oversight Board declined to decide the case itself when given the chance, but it did push the company to set a timeframe for Trump’s suspension back in 2021. That two-year suspension period expired this month. The Oversight Board criticized Meta at the time for making up new rules for Trump’s open-ended punishment, which it issued after the former president incited violence during the January 6 riot at the U.S. Capitol. This story is developing… Meta will restore Trump’s Facebook account ‘in the coming weeks’ by Taylor Hatmaker originally published on TechCrunch