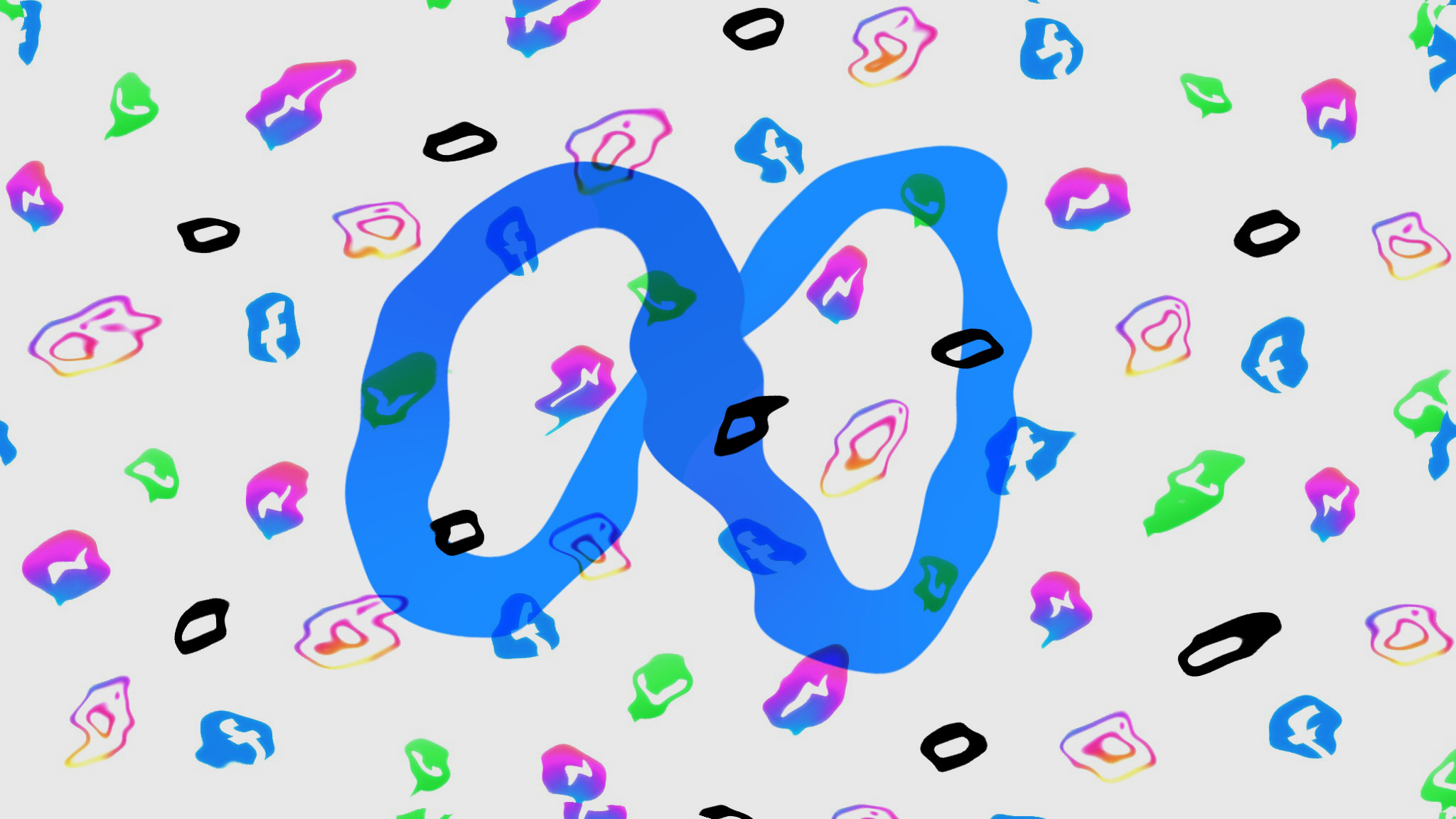 “As we continue to reassess our hiring needs, we’ve made the difficult decision to withdraw offers to a small number of candidates,” a Meta spokesperson told TechCrunch. “While this decision did not come lightly, it allows us to remain thoughtful as we readjust our hiring through 2023 to align with our highest-priority work.” Meta did not comment on how many people were impacted or what departments had rescinded offers. According to engineer and writer Gergely Orosz, about twenty recent grads had offers rescinded to work in Meta’s office. TechCrunch viewed LinkedIn posts from two rescinded candidates who had jobs lined up in software engineering. Meta previously rescinded 2023 summer internship offers at its London office. Across the whole company, Meta laid off 11,000 workers (or 13% of its workforce) in November. As Meta funnels billions of dollars into its unprofitable Reality Labs division, the company’s financial outlook has inspired uncertainty in its investors. In the second quarter of 2022, Meta posted its first ever revenue decline; the following quarter, Meta’s revenue declined 4% year over year to hit $27.7 billion. Meanwhile, net income was just $4.395 billion, down from $9.194 billion year over year. Reality Labs, Meta’s division for augmented and virtual reality projects, lost $3.672 billion alone in Q3. Meta’s situation is not helped by the overall state of the tech industry. Companies like Amazon and Coinbase have also rescinded job offers and waged large-scale layoffs. Meta rescinded some full-time job offers by Amanda Silberling originally published on TechCrunch