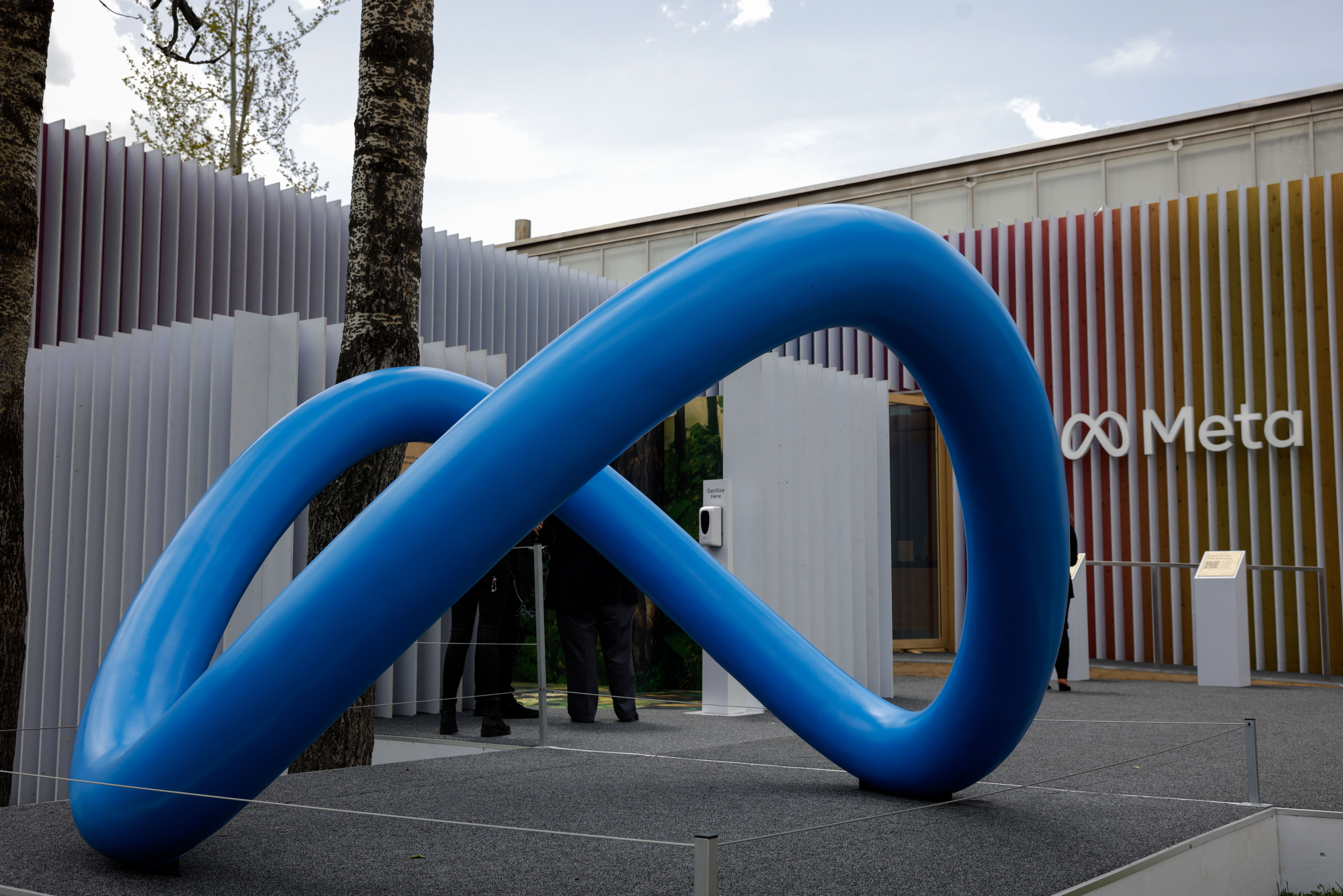 Meta, Facebook’s parent company, is planning mass layoffs this week, according to The Wall Street Journal. The news outlet reported Monday that this will impact thousands of Meta employees. As of September, Meta currently employs over 87,000 people. This round of layoffs would be the first of its size in the history of the company. The announcement is expected to occur as early as Wednesday this week, with company officials reportedly telling employees to cancel any non-essential travel, according to the WSJ. Meta CEO Mark Zuckerberg made recent statements about the company’s priorities during Meta’s third-quarter earnings call. “In 2023, we’re going to focus our investments on a small number of high priority growth areas. So that means some teams will grow meaningfully, but most other teams will stay flat or shrink over the next year,” Zuckerberg said. “In aggregate, we expect to end 2023 as either roughly the same size, or even a slightly smaller organization than we are today,” he said. Meta’s stock has fallen by over 70 percent this year. Some, like the Journal, attribute this to Zuckerberg’s steadfast conviction — and spending — towards the metaverse, including Horizon Worlds, the company’s flagship metaverse offering, and Reality Lab, the company’s AR and VR headset division. The news comes as Twitter has similarly directed a wave of layoffs in the past week, since Elon Musk acquired the social media company. The tech industry on the whole is facing these dire circumstances: from Microsoft to Snap, announcements of job cuts are pouring through.