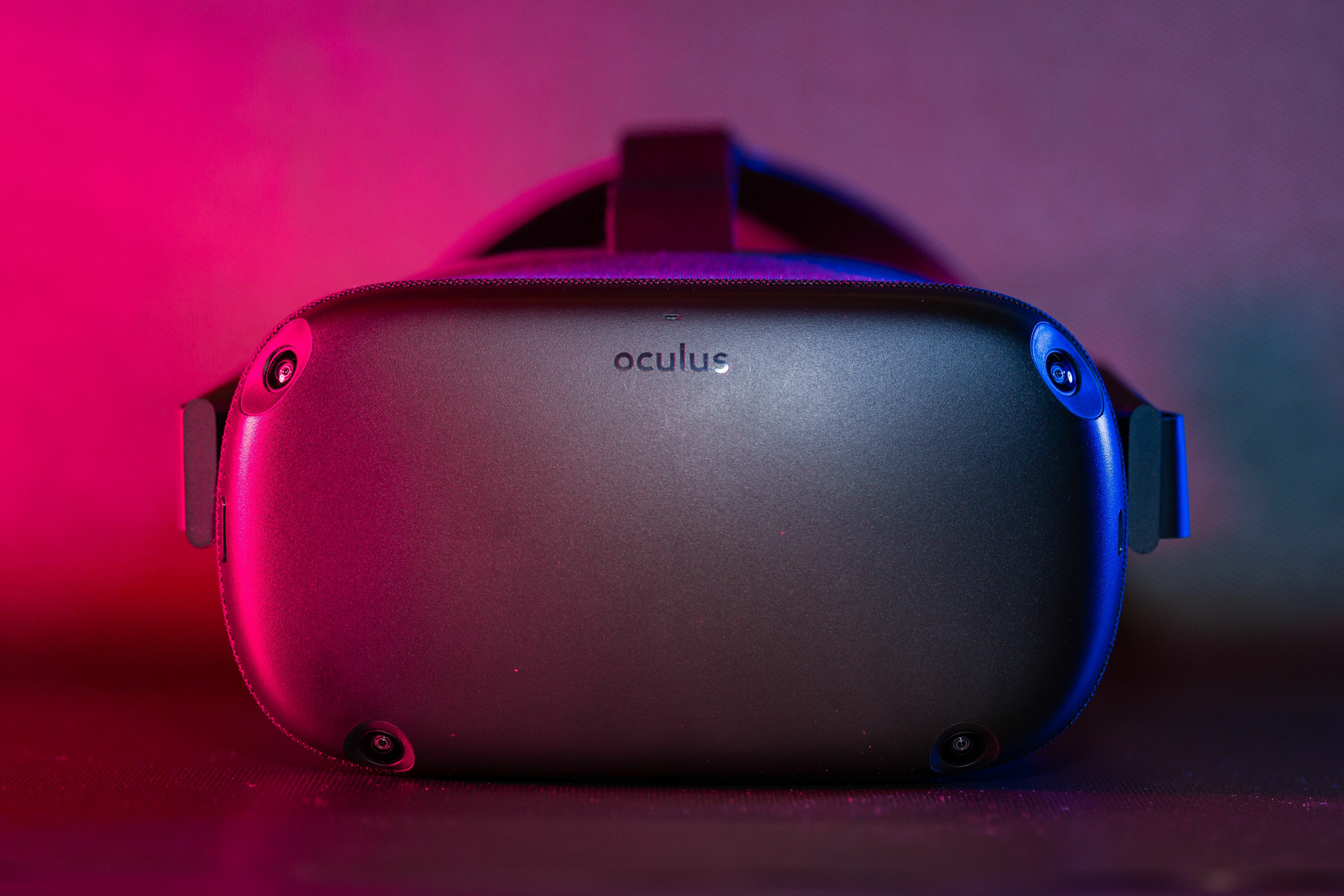 Owners of the original Meta Quest VR headset have about two months left to get the most out of them.In an email sent out to Meta Quest users, Meta confirmed that the first iteration of its wireless VR headset will not get new feature updates anymore. Bug fixes and security patches will keep going until sometime in 2024, but the feature set on your OG Meta Quest isn’t going to change anymore. Tweet may have been deleted (opens in a new tab) In addition to that, Meta is turning off some social features for the original Quest. Users won’t be able to host or join parties anymore, and social aspects of the Meta Horizon Home hub zone are getting turned off on March 5. You won’t be able to hang out with your homies in their Horizon Homes or invite them over to yours after that date. While it’s undoubtedly a bummer for a device that people spent $400 on in 2019 to be cast aside fewer than four years later, it’s not unexpected. Meta released the substantially superior Quest 2 in 2020, more or less making the first model obsolete. And with the recent advent of the high-end Quest Pro, Meta has both an “affordable” and a premium model on the market. In other words, the older Quest doesn’t have much of a place in Meta’s plans anymore. However, it still has a place in our hearts for doing a lot of work to make VR affordable and accessible.