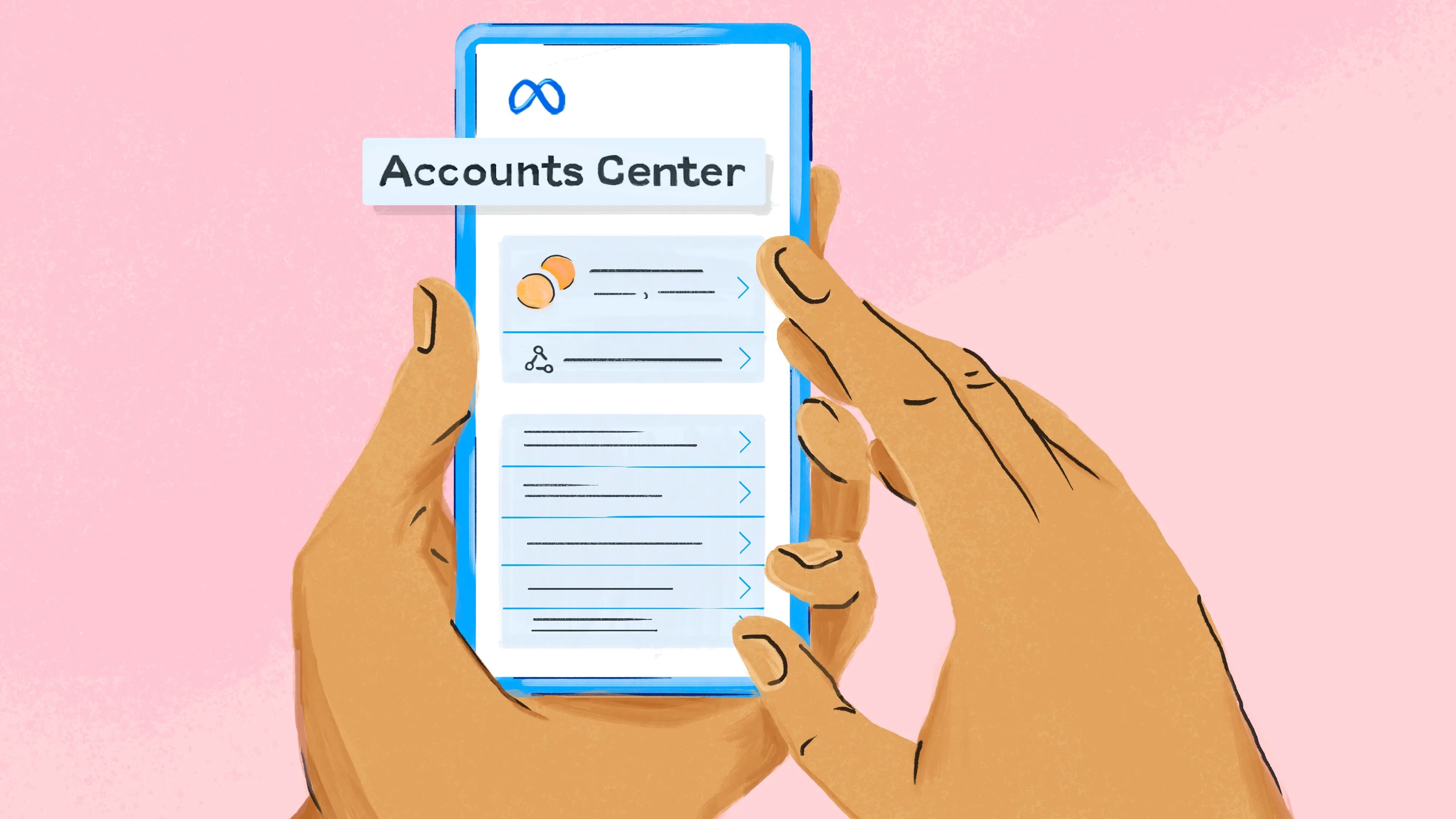 Missing Attachment Meta says the update is aimed at making its settings experience easier for consumers to use. But in reality, the constant relocation of apps’ settings — something Facebook, in particular, has been notorious for re-arranging over the years — can lead to consumer confusion. In this case, however, it may not be too difficult to find the newly moved items, as they’re still going to be in the Settings section. Now a few years old, Meta’s Accounts Center was introduced at a time when multiple regulators and governments had been investigating the company for its antitrust behavior. Though the feature in some ways highlights the extensive data collection practices across Meta’s family of apps, it can also be used as a means of demonstrating to lawmakers how Meta is making it simpler for consumers to manage their data — or so the company hopes. With the update, consumers will be able to make choices about their data that are more consistent across platforms, Meta argues in its announcement about the new features. For instance, users could set their ad topic preferences across both Facebook and Instagram in one place, it says. In addition to the relocated settings, Meta is updating data about users’ activity from Partners’ control, it adds, now calling this Activity information from ad partners. This is intended to help people see how their activity is sent to other websites and apps to power ads. The company says it’s also making changes aimed at allowing people to better understand their options when it comes to ads shown by Meta on other websites and apps and is exploring different ways of allowing users to customize these experiences — including through options that allow them to see fewer ads of things that don’t interest them. These latter updates follow the rollout of Apple’s App Tracking Transparency (ATT) privacy changes on iOS, which impacted Meta’s ad business and its revenues. Since then, companies have been looking to find other ways to continue to personalize ads for their users, as doing so leads to a more effective and profitable ad business. As Meta’s changes are only today being announced and introduced, it’s too early to make comments on how these tools for configuring the user interests could be tied to a larger attempt to workaround ATT using direct input, but it’s likely that’s been a part of the reasoning here. Meta says the changes will launch today but “gradually” roll out to Facebook, Messenger and Instagram over the months ahead. Meta centralizes more user and privacy settings across its apps, announces changes to ads controls by Sarah Perez originally published on TechCrunch