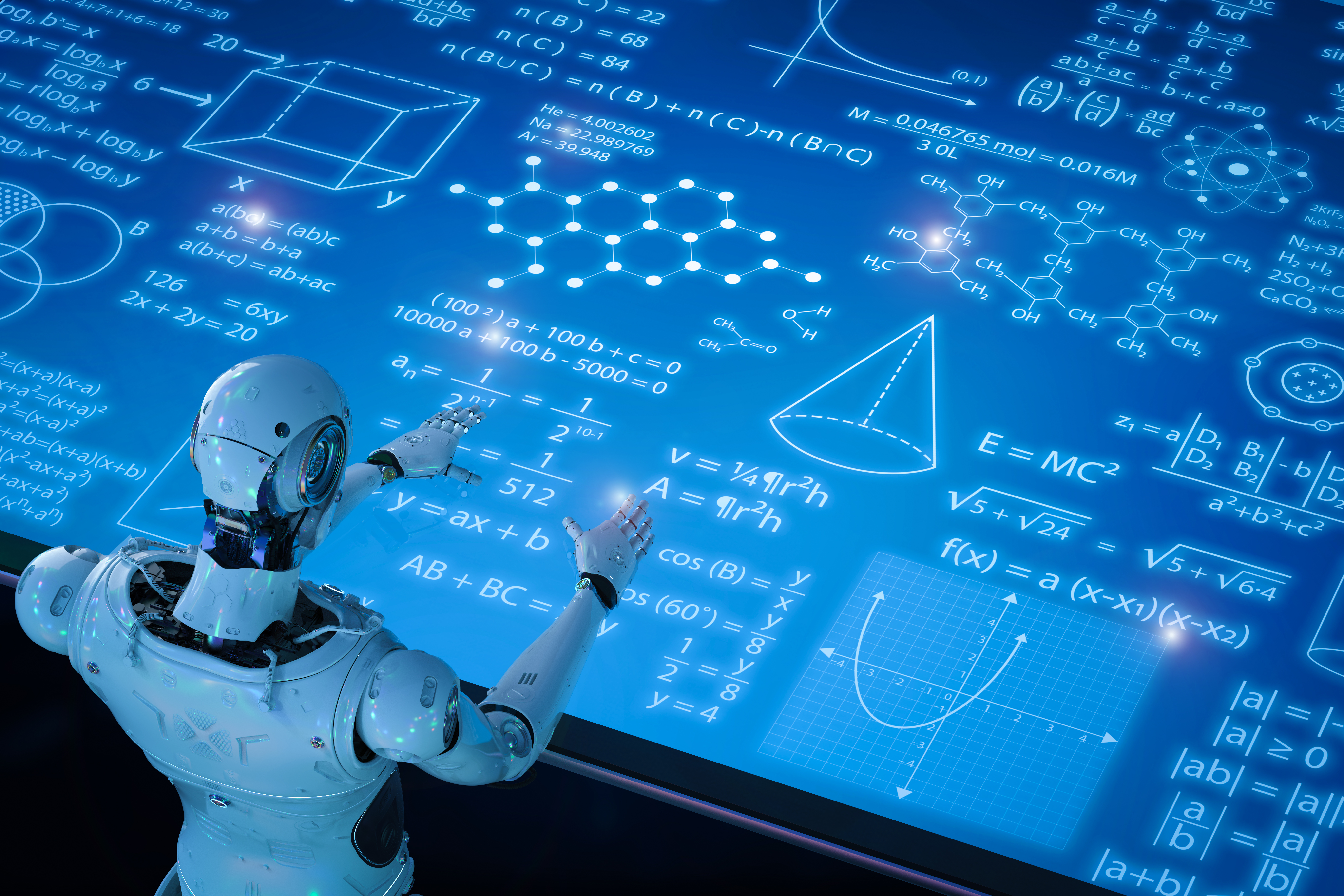 The San Francisco, California-headquartered startup automates repetitive tasks in the machine learning pipeline to allow data scientists and engineers to focus on higher-value, more creative tasks. Built on Kubernetes, the custom platform works as a cloud-agnostic solution that can be deployed on Amazon Web Services (AWS), Google Cloud and TensorFlow. TrueFoundry says it helps machine learning teams get 10x faster results and cuts their production timelines from “several weeks to a few hours.” This is helpful specifically for businesses that do not have large machine learning teams. Unlike the traditional way that requires a large time duration, TrueFoundry says machine learning developers using its platform can put their models into production as hosted endpoints along with auto-scaling in less than five minutes and monitor results from the very beginning. Nikunj Bajaj, co-founder and CEO of TrueFoundry, said in an interview with TechCrunch that some key learnings from Meta have helped the startup solve machine learning deployment problems. Bajaj worked as an ML Tech Lead at Meta and San Mateo-based software development company Reflektion after completing his master’s degree in Computer Science from the University of California, Berkeley. He founded TrueFoundry in June 2021, along with his IIT Kharagpur batchmates Anuraag Gutgutia and Abhishek Choudhary. Choudhary, who serves as CTO at TrueFoundry, also worked at Meta as a software engineer and helped the social networking giant develop products including mobile apps and live video. TrueFoundry considers Amazon, Google and Microsoft Azure as some of its key competitors as they also have their native machine learning platforms. Gutgutia, however, believes that the big cloud players are not very developer friendly. “Our goal from day zero is to provide a supreme developer experience. The curve of learning to get started on our system is not more than one hour,” he said. TrueFoundry is serving customers with small data scientist teams and operating in sectors such as fintech, e-commerce, financial services, healthcare and retail, among others. Before venturing TrueFoundry, Bajaj and Gutgutia co-founded an AI-based recruitment platform EntHire, which was acquired by Info Edge last year. TrueFoundry, whose current headcount is 16 and mostly situated in India, said Tuesday it has raised $2.3 million in a round led by Sequoia India’s Surge. Others participating in the funding included Eniac Ventures and angels such as AngelList co-founder Naval Ravikant, Deutsche Bank Global CIO Dilip Khandelwal, GitHub India head Maneesh Sharma, Greenhouse Software CTO Mike Boufford and Kaggle founder Anthony Goldbloom. The startup, which plans to deploy the fresh funds to broaden its platform and hire more individuals, recently opened early access to its platform and is working with companies as early customers for its beta release. It aims to do a public launch over the next one or two months, Gutgutia said. It’s also looking to onboard advisors who can help promote the platform and expand its reach. Meta alumni’s startup TrueFoundry raises $2.3 million to accelerate ML deployments by Jagmeet Singh originally published on TechCrunch