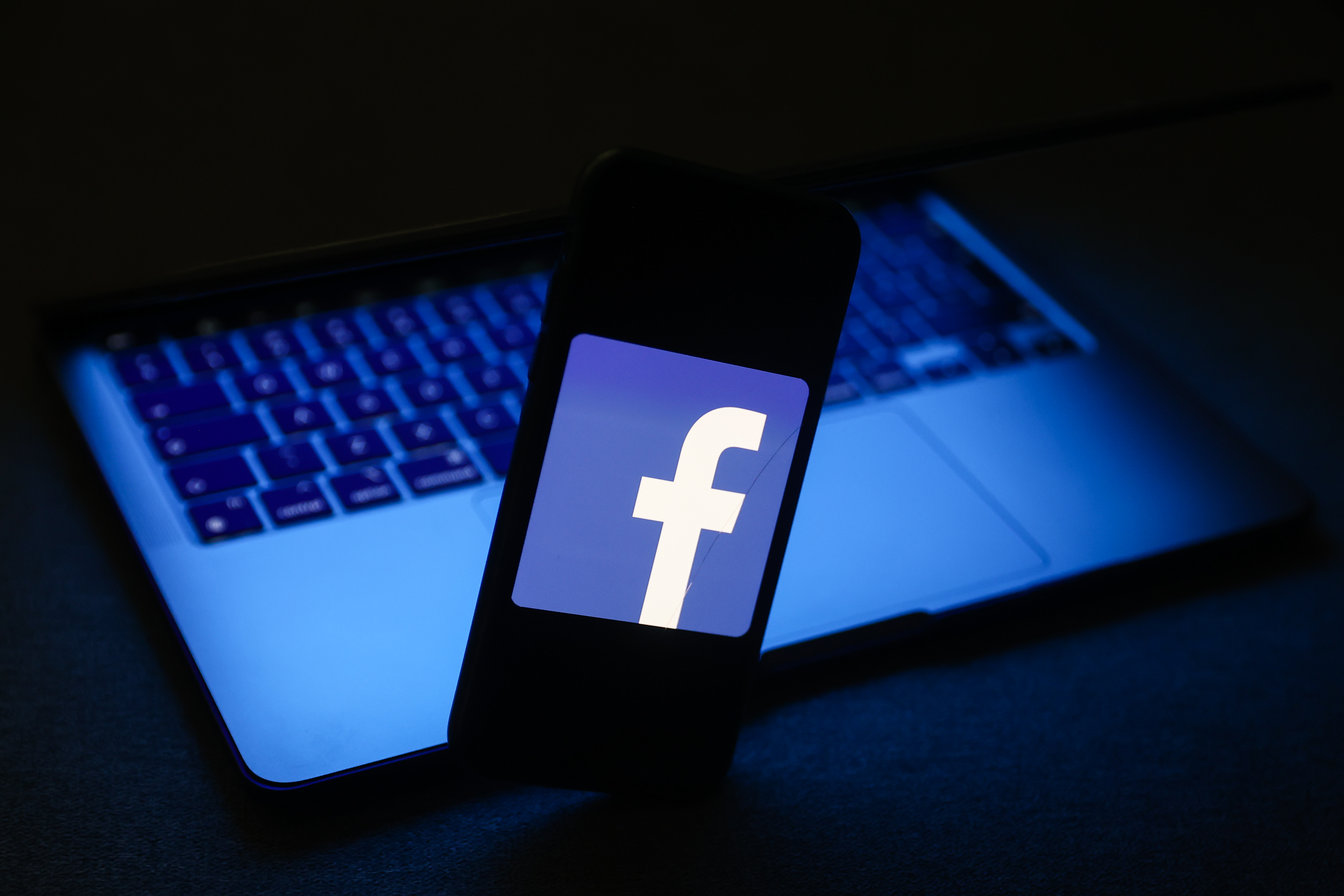 The Commission’s Statement of Objections also points to “unfair trading conditions” related to how it uses data gleaned from rival online classified ads services. Today’s announcement comes some 18 months after both the EC and the U.K.’s Competition and Markets Authority (CMA) announced separate but collaborative efforts to investigate whether Meta was abusing its dominant market position, leveraging data from its social network to give itself an unfair advantage over rivals in the online classified ads space. The CMA revealed back in August that it would be proceeding with its case against Meta, and the EC is now following suit. Marketplace, which Meta launched back in 2016, allows any Facebook user to buy and sell just about anything, from clothes and books to smartphones and furniture. But the EC has now taken the view that the company is likely in breach of European Union (EU) antitrust rules, through “distorting competition in the markets for online classified ads” by tethering its classifieds product to the social network side of its business. This, it says, may infringe on Article 102 of the Treaty on the Functioning of the European Union (TFEU) that has provisions for companies abusing a dominant market position. “With its Facebook social network, Meta reaches globally billions of monthly users and millions active advertisers,” noted Margrethe Vestager, the European Commission’s executive vice-president for competition policy, in a statement. “Our preliminary concern is that Meta ties its dominant social network Facebook to its online classified ad services called Facebook Marketplace. This means Facebook users have no choice but to have access to Facebook Marketplace.” In tandem, the scope of the EC’s investigation also covers rival classified ads services that advertise on Meta’s online properties such as Facebook and Instagram, calling the terms and conditions it forces on the advertisers “unjustified” and “disproportionate.” Essentially, the EC is looking at how Meta may use advertising-related data from its competitors to benefit Marketplace. “We are concerned that Meta imposed unfair trading conditions, allowing it to use of data on competing online classified ad services,” Vestager added. “If confirmed, Meta’s practices would be illegal under our competition rules.”

Meta and its big tech brethren are facing a swathe of legal and regulatory wrangles in Europe. Meta and Google are currently facing an investigation over alleged anti-competitive collusion in the ad tech realm, while in the U.K. Meta’s surveillance-based business model is facing a legal challenge over how it processes data for ad targeting. Today’s news signals the first time Meta has been formally accused of abusing a dominant market position in Europe. A Statement of Objection essentially means that the EC writes to the alleged offending company informing them of the EC’s specific objections, and allows the company to respond with any of their own objections or comments. After that, the EC has the power to instruct that the company stops doing what it’s doing, while it can also impose a fine of up to 10% of its global turnover. There is no specific legal deadline in place for such antitrust investigations to conclude. TechCrunch reached out to Meta for comment, and will update if or when we hear back. Meta abused its dominant market position to benefit Facebook Marketplace, EU’s initial findings show by Paul Sawers originally published on TechCrunch