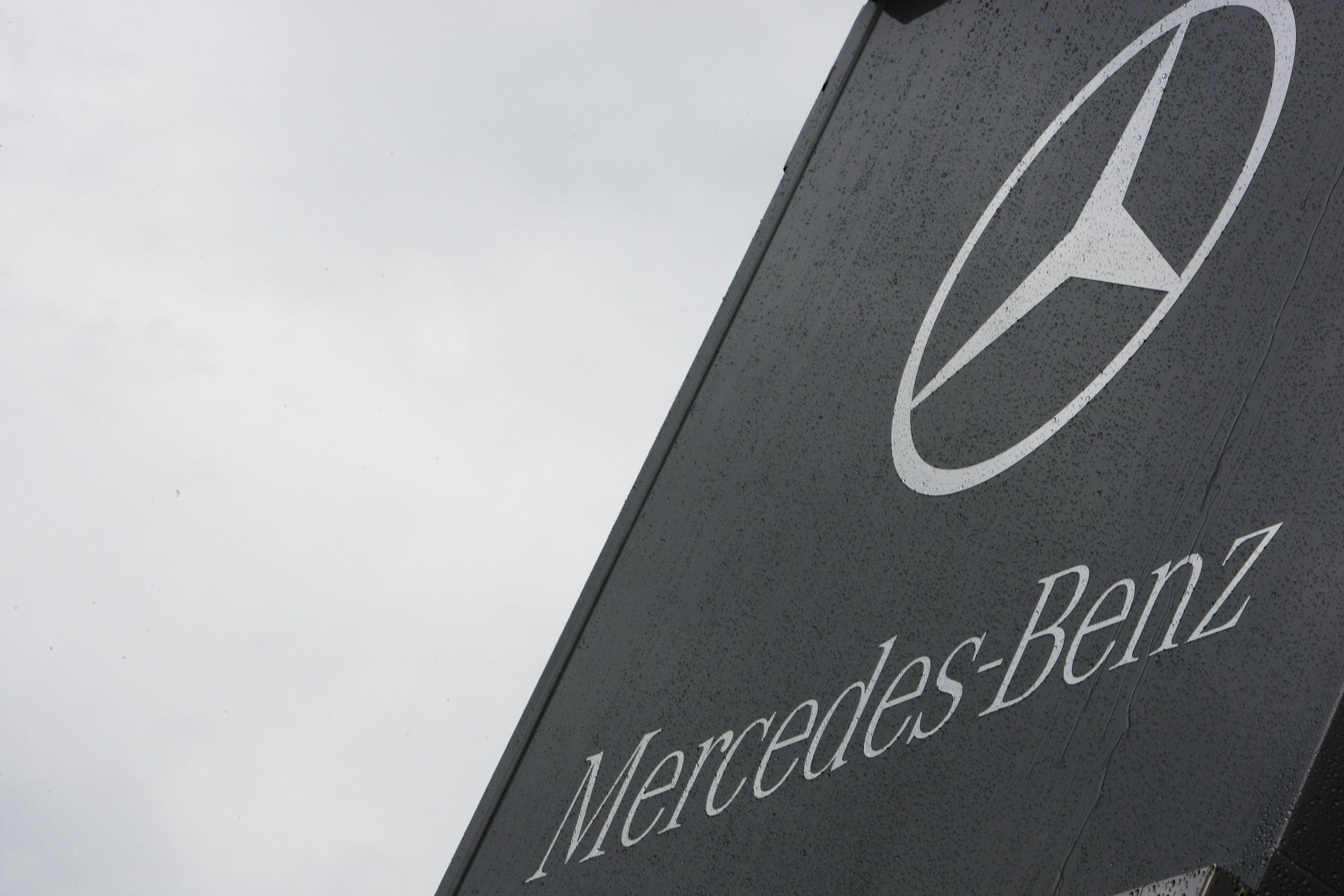 Following the likes of Tesla and GM, the German automaker shared a plan to develop a new 10,000-charger network by 2030, starting with the U.S. and Canada, and later expanding into China, Europe and “other key markets.” Mercedes-Benz said the North American portion of its self-branded network will eventually grow to 400 hubs, with a total of 2,500 “high-power chargers.” Charging speeds at these stations will top out at 350 kW, and each station will have up to 30 chargers, the company’s press release said. The chargers will be open to anyone, but Benz owners will get special treatment; they’ll be able to reserve stations ahead of time. In a blow to rural areas, which are prone to charging deserts, Mercedes-Benz said it is centering the new network around “key cities and urban population centers, close to major arteries, convenient retail and service destinations, including participating Mercedes-Benz dealership sites.” Mercedes-Benz isn’t building out its network alone. The company said it’ll split the cost of the North American portion (“just over 1 billion Euros”) with Mn8 Energy. The Goldman Sachs-spinoff owns hundreds of solar farms and energy storage facilities across the U.S. Mercedes-Benz also named EV charger company ChargePoint as a partner in the venture. The automaker previously worked with ChargePoint on another charging service, Mercedes me Charge, which more or less smushed together several existing charger networks into one for Benz customers. Mercedes-Benz plots ‘global’ EV charging network with 10,000 chargers by 2030 by Harri Weber originally published on TechCrunch