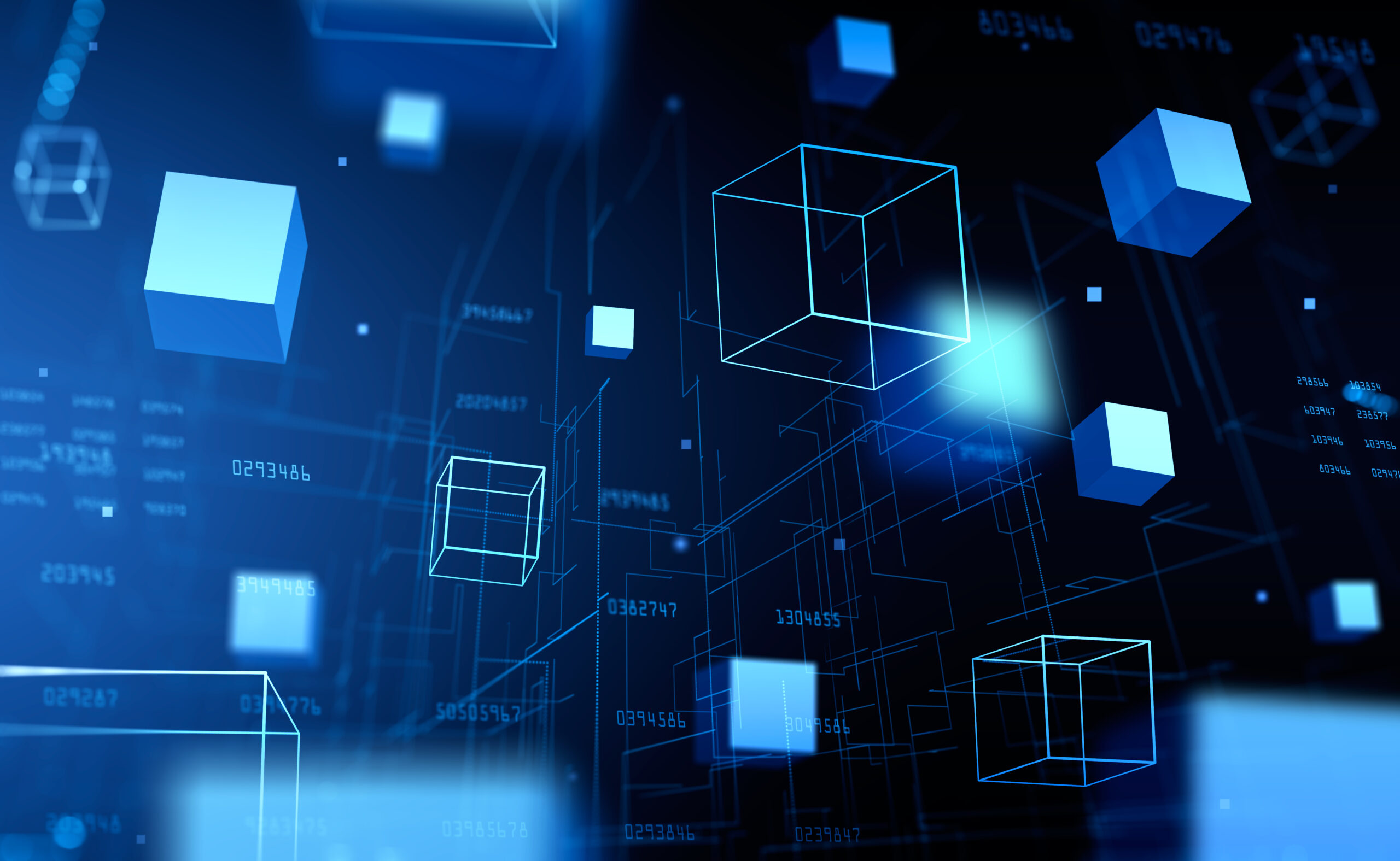 This year at the 2023 Consumer Electronics Show, MeetKai is launching several new platforms geared toward metaverse creators and users, including a way to digitize 3D spaces and buildings using any internet-connected device with a camera. The 3D-digitizing service, called MeetKai Reality, can bring various objects and spaces from the real world into the metaverse, says MeetKai. After tapping a camera-equipped device to record a few seconds of video, users upload the footage to MeetKai Reality, which renders the captured space in VR.

While not novel — platforms like Coohom, Matterport and even Zillow could already render spaces from photos — MeetKai CEO and co-founder James Kaplan asserts that MeetKai Reality is the first photo-to-rendering solution tailored for metaverse use cases. “We want to unlock the same cost and time savings for everyone else looking to build in the metaverse,” he said in a statement, noting the potential applications in real estate, interior design, architecture, engineering and retail. MeetKai’s second new product, MeetKai Metaverse Editor, is a bit more differentiating. It allows users without coding experience to build structures and spaces in the metaverse, optionally collaborating with others in real time as they do so. Metaverse-building tools exist, to be sure — startups like Tripolygon provide them. But not all are no-code and some remain vaporware, Kaplan currently points out.

“MeetKai’s metaverse tools can be used a la carte … We want to unlock the same cost and time savings for everyone else looking to build in the metaverse,” Kaplan said. To round out the new product suite, MeetKai is launching MeetKai Cloud AI, which allows developers to plug a cloud-driven voice assistant into an existing virtual environment. Kaplan claims these assistants — which take the form of avatars that can converse on any number of predefined topics — have “real time reasoning capabilities” (although the jury’s out on that) and can “leverage any form of multimedia to instantly interact with end users.” Missing Attachment In the future, MeetKai plans to develop its own AI language system along the lines of OpenAI’s ChatGPT, which it expects will vastly improve the quality of conversations with its avatars. “I’m very happy to see our company deliver the world’s leading metaverse and AI technology products, which set a new mark and raise the technology bar in a very competitive industry,” MeetKai co-founder and executive chairwoman Weili Dai said in a press release. “Our vision and mission for MeetKai is to deploy these capabilities to the masses by offering groundbreaking and affordable solutions, accessible from web browsers and any device — like phones, tablets, computers, large screens, not just VR — available anywhere in the world for greater impact and better lives for all.” MeetKai is competing with hundreds of companies for dominance in the metaverse space, but it appears to be holding its own, claiming that over 50 million people actively use its tech. Recently, the startup announced a deal with the Los Angeles Chargers to develop new in-stadium and at-home experiences, including an “AI-based” locker room tour. To date, MeetKai has raised over $20 million in venture capital (per VentureBeat) and has roughly 40 employees.