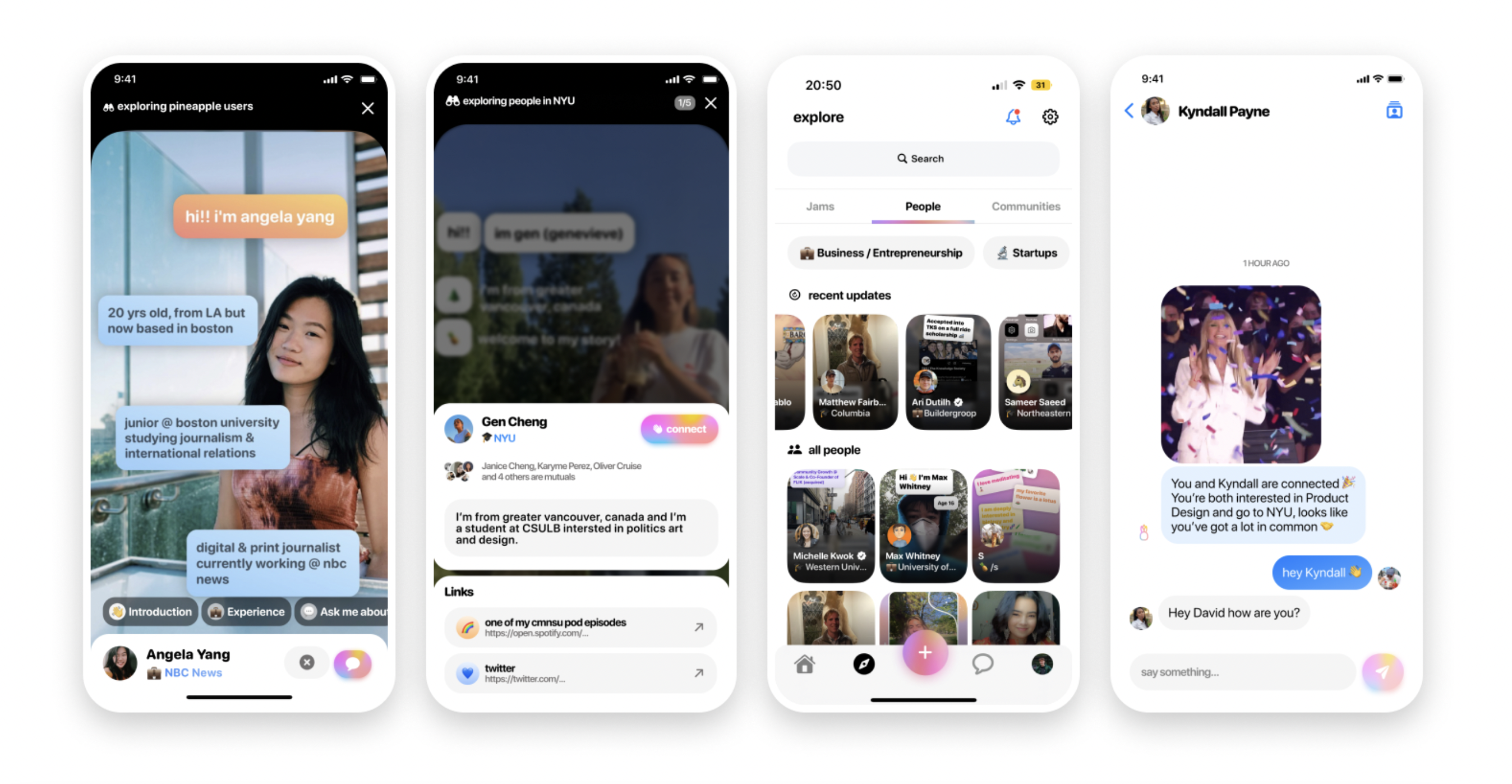 The professional network is the brainchild of Pineapple’s 22-year-old co-founder and CEO David Diamond, who got an early start in tech as a product design intern at Intercom at age 15. Diamond was initially rejected from Intercom after applying with a standard paper resume and was also told he was too young to work there. After strengthening his resume and building a portfolio, Diamond says he landed the role. “I started to think about how I landed the job and how lucky I was,” Diamond told TechCrunch in an interview. “I wondered, if I had to put together a portfolio, what was the rest of my generation doing? From there, we had a clear vision of building a professional network for Gen Z. We saw that other networks weren’t accurately representing Gen Z. We wanted to make a network that helps Gen Z network with each other and gain opportunities, rather than focusing on creating another jobs board. The goal was to give users profiles that really represent them.” In 2020, Diamond founded Pineapple alongside Oliver Cruise with the goal of changing professional networking for Gen Z. After beta testing the platform with 10,000 users, Pineapple is now ready to grow. 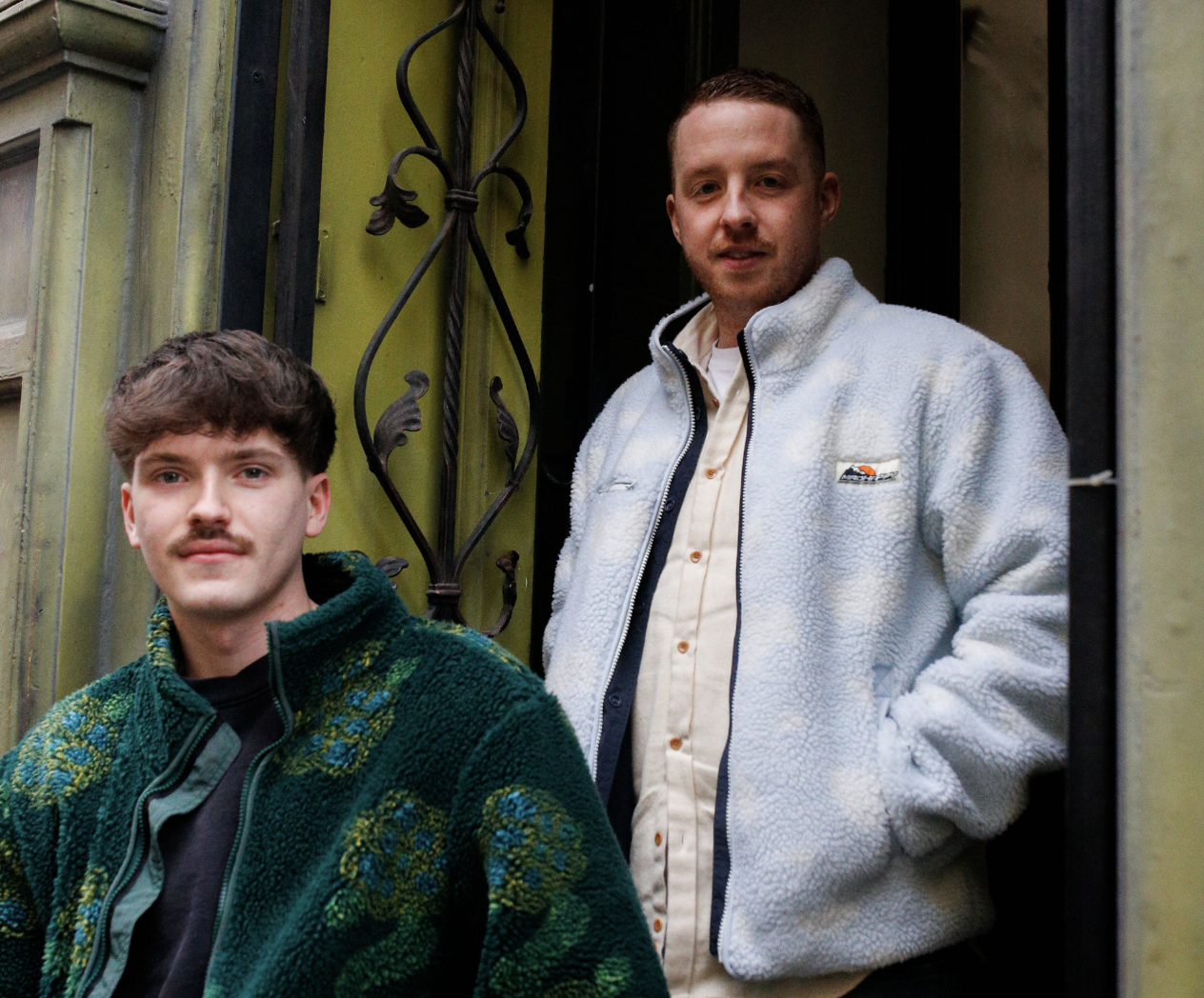 Diamond says the main focus of Pineapple is user profiles, which are designed to help create deep and meaningful professional connections by allowing users to express themselves in a visual way. The app’s profiles are a cross between LinkedIn and Instagram, as they showcase a user’s introduction, experience, projects and more in a visual Story-like way. Another big part of Pineapple is Communities, which aim to help users find other people who are passionate about the the same thing as them. From VCs to marketers to designers, there are specific communities for all sorts of topics. You can see the member directory for each community and connect with specific people. Within Communities, there are Jams, which are threaded conversations for discussions that last for 24 hours. Jams can be used to go in-depth about a specific topic. For instance, a founder can start a Jam to answer questions that people may have about their journey. Pineapple also includes an Explore page where you can discover more Jams, people and communities. The app also has a TikTok-inspired For You page that is designed to help you keep up with your connections. Some may see Pineapple as the “LinkedIn for Gen Z,” but Diamond says the platform still has a ways to go before looking to take on LinkedIn. Right now, Pineapple is focused on helping people network in different ways than LinkedIn is. For instance, Diamond says that some young users may use LinkedIn to find a mentor, but Pineapple is where they can come to network with their peers, learn new things and find people for their side projects. Pineapple also isn’t focused on status/job updates or the hustle culture that is often associated with LinkedIn, Diamond says. 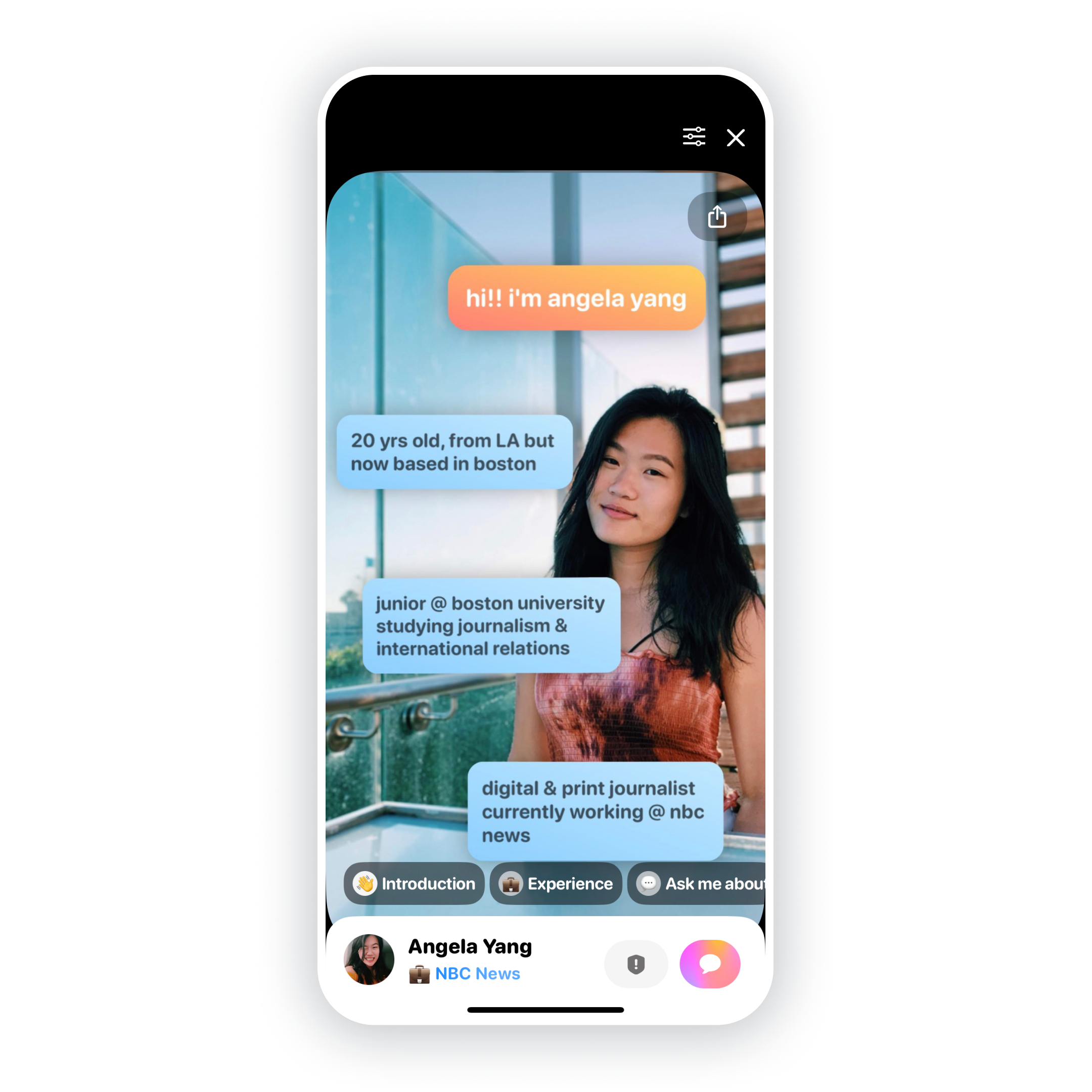 For the time being, Pineapple is going to focus on growth before venturing into monetization. When Pineapple is ready to add monetization features to its platform, Diamond says the company will focus on helping creators earn money. One of the ways the company plans to due this is through creator subscriptions where popular creators will be able to offer educational content to users for a price. In addition, Pineapple hopes to partner with companies who will be able to recruit employees directly from the platform. “We want to be the go-to professional network for Gen Z and folks who are early on in their career,” Diamond says. “From a roadmap standpoint, we want Pineapple to be the obvious solution for people who are starting their career. I think in order to do that, we need to up our game when it comes to profile-building. I think you should be able to build a mini-website within Pineapple, and I don’t think there should be a need to ever have a portfolio website if you have Pineapple.” In terms of funding, Pineapple raised a $1.1 million pre-seed round in April that was co-led by F7 Ventures and 500 Global. The round included participation from angel investors Bradley Horowitz, the VP of product at Google, and Julie Zhou, the former VP of design at Facebook. Diamond says the funding mainly went toward research and development, along with making key early hires. Pineapple is kicking off its seed round soon and plans to close it sometime next year. Meet Pineapple, the platform aiming to reshape professional networking for Gen Z by Aisha Malik originally published on TechCrunch