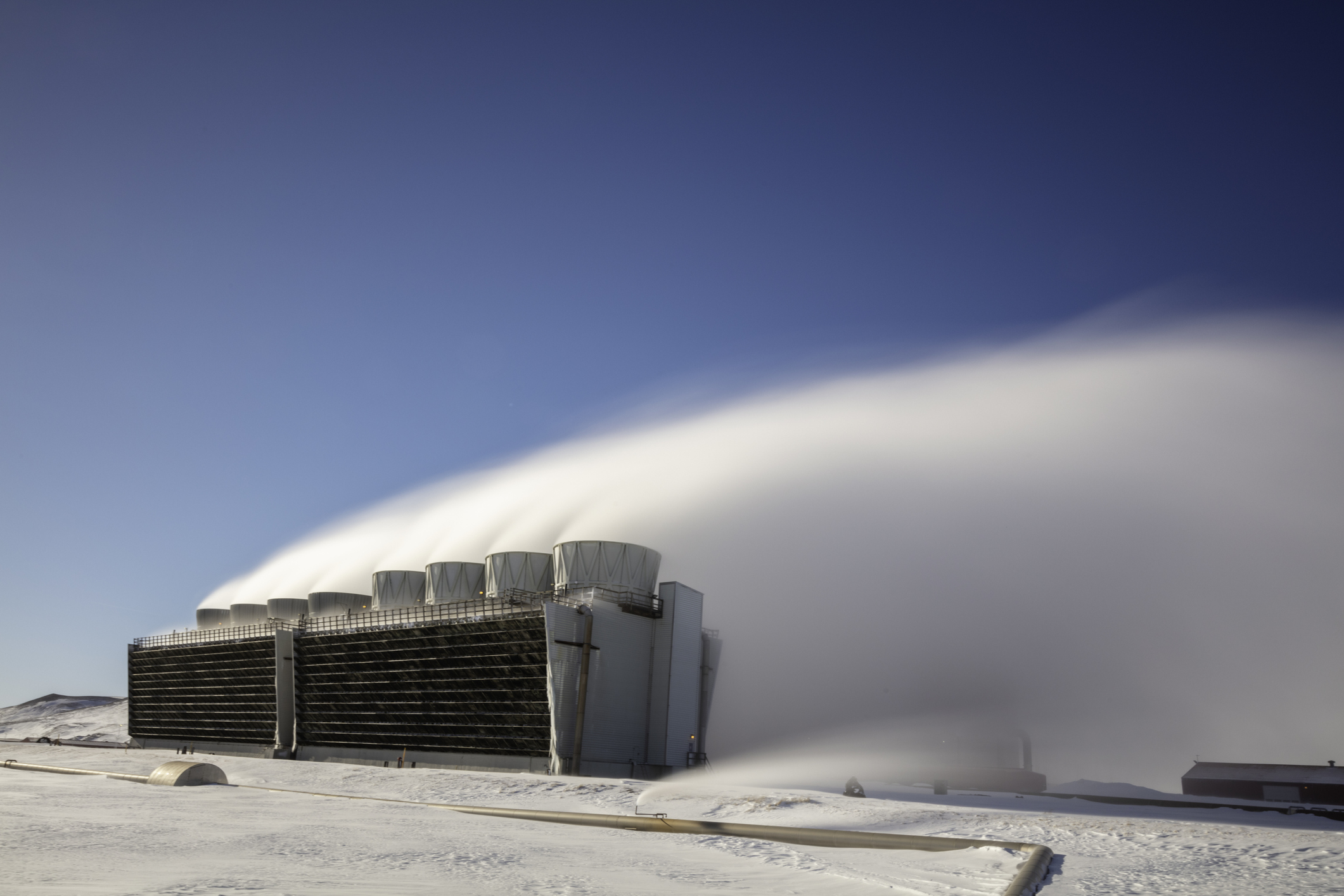 If there was an award for the sexiest geothermal technology, Quaise Energy would probably be the winner.