Medium embraces Twitter alternative Mastodon with launch of its own community 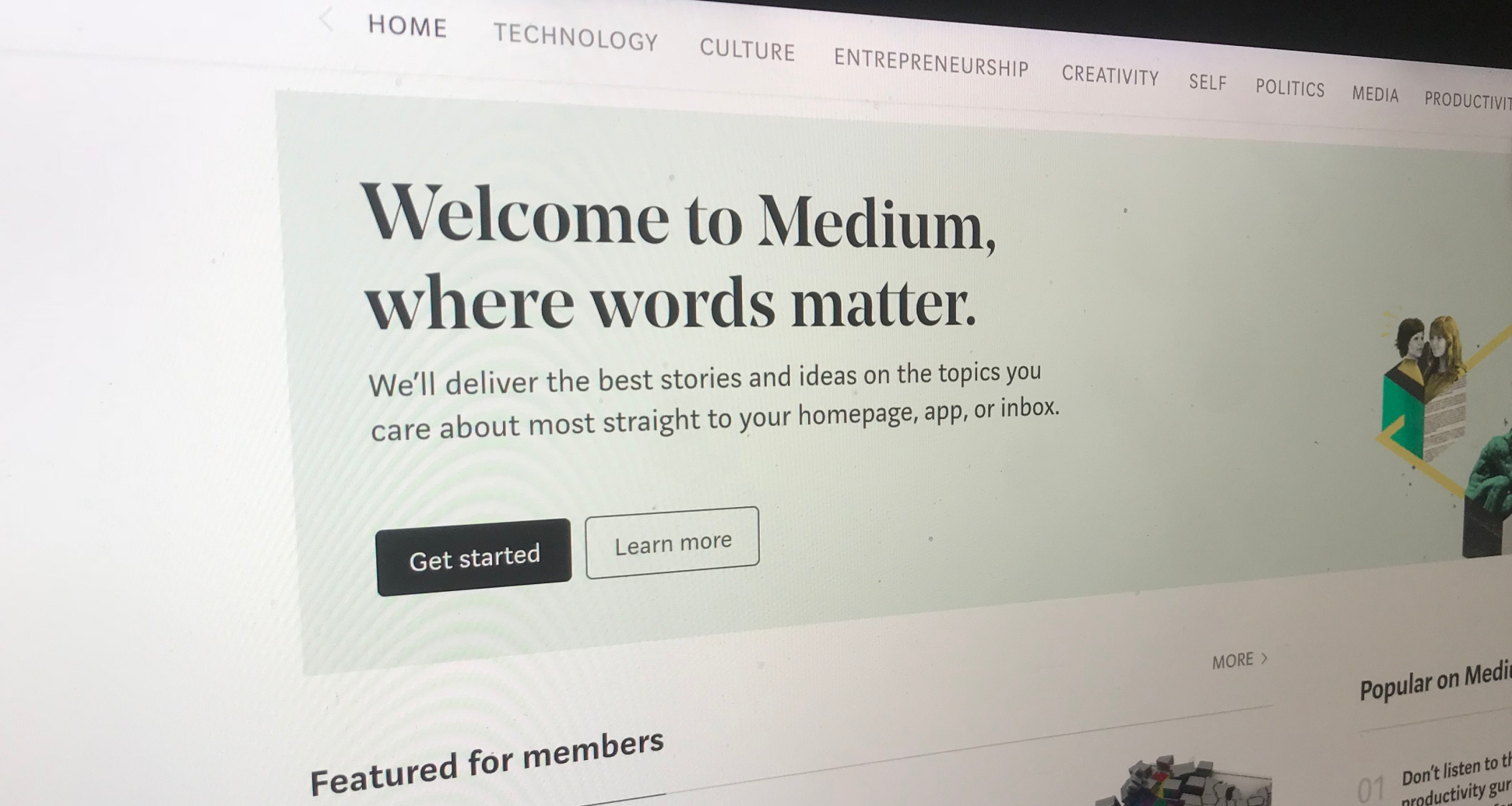 Though launched six years ago, Mastodon has more recently gained traction as users flee Elon Musk’s Twitter. Since acquiring the social network, Musk has made a series of controversial decisions, like re-enabling the accounts of white supremacists and former president Donald Trump and banning journalists, amid a reduction in Twitter’s content moderation teams. He’s also mucking around with Twitter’s product, promising to un-verify users who don’t pay for the service, while alienating advertisers, putting Twitter’s future at risk. That’s left a subset of Twitter users seeking new places to serve as a place to post their thoughts and engage in public conversations. Mastodon is among those platforms that directly benefitted. The social microblogging platform has grown to 2.5 million monthly active users in recent days, up from just 300,000 in October 2022. The service isn’t exactly a Twitter clone, however, because of its decentralized nature. Instead of joining “Mastodon” itself, members join communities, or instances, which have their own sets of rules, moderation guidelines, and home timelines. While this doesn’t prevent a user from following another user on a different community, it’s expected that many will choose to join a community that reflects their specific interests, like tech, music, security, gaming, or one of many other topics. That seems to be the case here with Medium’s Mastodon entry. The company will open up Mastodon to Medium writers and readers as an additional perk of Medium membership, creating a place for discussions around Medium’s content. This will result in an “interesting local feed,” the company says. Medium also notes it will make it easier to find people and topics that match your interests when joining Mastodon, as a part of its onboarding workflow. As a part of this effort, Medium will create a “sign-up with Medium” interface for joining Mastodon, which would help to address some users’ complaints about the difficulties with getting started on Mastodon, which can be confusing because of the instance selection process. Though it may seem odd for a longer-form blogging platform to embrace a platform designed for much shorter posts, Medium believes it’s worth operating in both spaces. “We think the mission of Medium — to deepen people’s understanding of the world by helping to share the best ideas and best information — transcends mediums,” company CEO Tony Stubblebine wrote in a blog post. (Williams exited Medium as CEO last year.) “To date, we’ve focused on article-length writing. It’s how our company got its name: as a home for medium-length writing on the internet. By contrast, Mastodon is primarily for short-form writing of 500 characters or less… Today we are extending what we do into the short-form medium (lowercase m) with an instance on Mastodon, me.dm,” he said. Medium’s move to embrace Mastodon isn’t only because it sees the platform as “an emerging force for good in social media,” as Stubblebine said. In reality, businesses like Medium could suffer if Twitter were to experience a decline in the Musk era. To date, Twitter has served as a way for publishers to promote their work, engage in discussions with their readership and grow their followings. If more writers exit Twitter, platforms like Medium could lose traction, as well, if the writer didn’t have a strong flowing elsewhere on social media. Newsletter publisher Substack recently addressed this concern with the launch of a discussions feature that enables short chats between writers and readers on its own app. Flipboard also last month launched a Notes feature for a similar purpose. And Tumblr owner Automattic’s CEO Matt Mullenweg said in November that Tumblr would adopt ActivityPub, the decentralized social networking protocol that powers Mastodon. For Mastodon, however, the launch of a Medium instance could help further boost its numbers as Medium today touts a network of over 100 million readers. Even if only a tiny percentage of those joined Medium’s Mastodon, it could represent a decently-sized influx of new fediverse users. Medium says it will begin inviting select authors and publications tomorrow to be in an early group of testers before inviting all writers and readers in the near future.       Medium embraces Twitter alternative Mastodon with launch of its own community by Sarah Perez originally published on TechCrunch