Maybe we were valuing software companies the wrong way all along 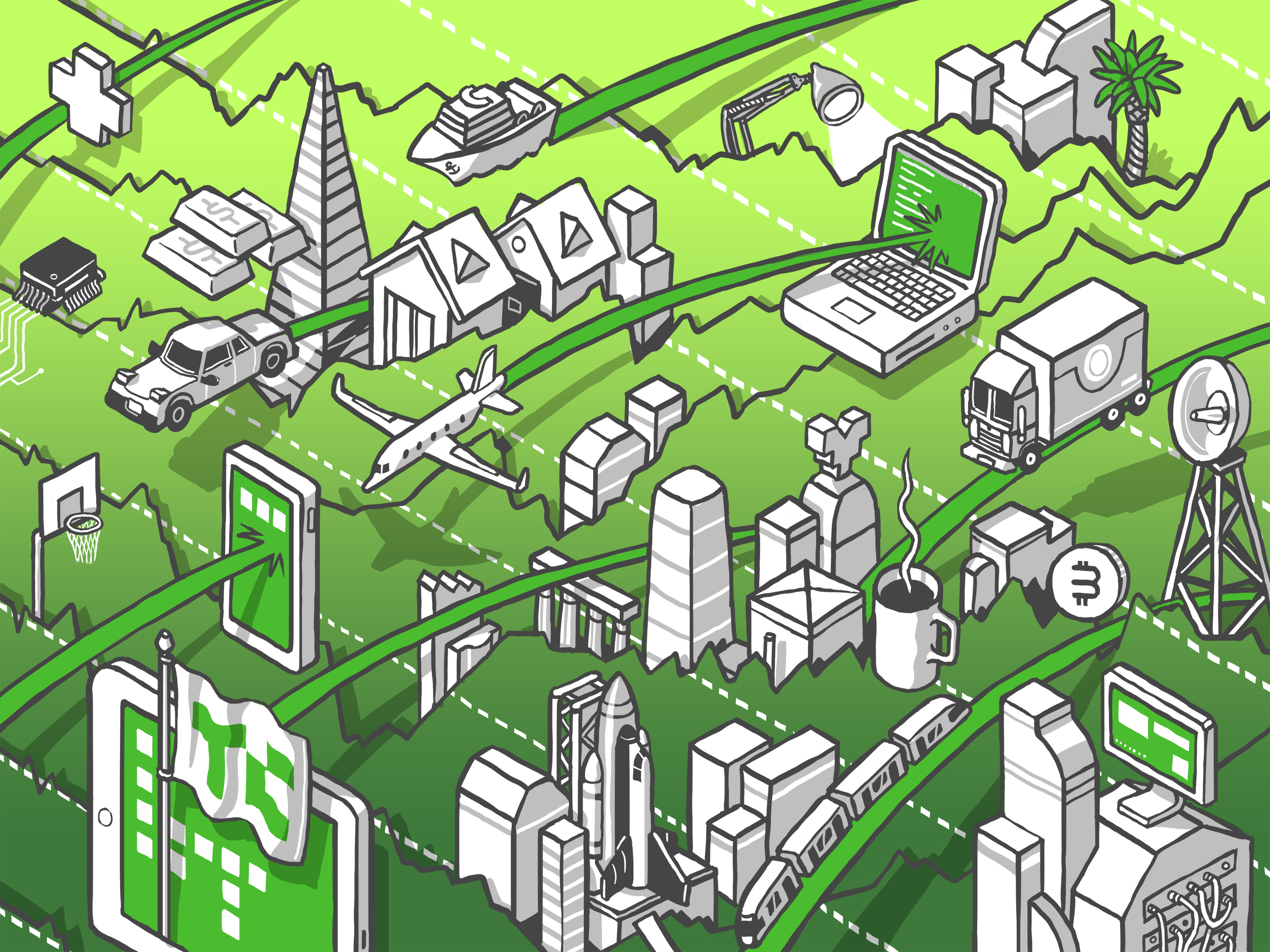 In 2021, the presumed value of software revenues grew, adding to a longer upcycle that pushed tech companies’ valuations into the stratosphere. Since late 2021, however, a decline in tech valuations in private and public markets has entirely shaken up the game. And then, after quarters of declines, tech stocks took another gut punch Friday, with a key index tracking the value of cloud and SaaS stocks reaching a fresh 52-week low. The Exchange explores startups, markets and money. Read it every morning on TechCrunch+ or get The Exchange newsletter every Saturday. To paraphrase SaaS investor Jason Lemkin in the wake of the selloff, we didn’t think that it could get worse. So much for that misplaced optimism. The recent selloff is news in and of itself, but past examining the latest contractions, it’s worth asking the question lurking at the back of the entire software revaluation saga: Were we using the right valuation metrics all along? Maybe not. And if not, we’re not only seeing a reevaluation of software companies, but perhaps a new era of tech valuations more generally. It won’t be one that is attractive to startups. Public tech companies are also running afoul of the shift.