Max Q: The ghost in the machine

We’ve covered Kayhan before, but during a presentation at Disrupt the company revealed how it has progressed considerably. The company, which was founded by friends Araz Feyzi and Siamak Hesar, is taking on a growing problem in space: traffic. “There are a lot of satellite-on-satellite conjunctions; it’s less than 10% today but the paradigm is shifting,” Feyzi told TechCrunch (by “conjunction,” he’s referring to situations when spacecraft orbits overlap). “The sheer number of conjunctions is increasing, because we’re tracking more objects and there are more active satellites — and we expect that to get worse.” As the number of satellites in the sky grows, operators can no longer rely on the time-intensive solutions they previously used to decrease the odds of an in-space collision occurring. That’s where Kayhan comes in. Click the link above to learn about how they’re attempting to fix this problem. tc-disrupt-2022-kayhan-space-1

Investment in space continues to drop, but some sectors more resilient than others, report finds

More news from TC and beyond

Ariane 6’s first flight has been pushed back to the fourth quarter of 2023, the European Space Agency announced. (ESA) Astra has 200 committed orders for the Astra Spacecraft Engines on the books. (Astra) The Federal Aviation Administration named 21 new members to the Commercial Space Transportation Advisory Committee, including representatives from SpaceX, Astra, Relativity Space, Blue Origin and Virgin Orbit. (FAA) Firefly Aerospace added Chris Emerson, the former chairman and CEO of Airbus US, to its board of directors. (Firefly) James Webb Space Telescope did it again. Bravo. (NASA) Orbex, a U.K.-based spaceflight startup, closed £40.4 million ($46.1 million) in funding as it makes a final push to a first orbital flight next year. (TechCrunch) NASA announced the 16 individuals that will form the independent study team examining unidentified aerial phenomena. (NASA) NASA’s Crew-4 returned home. The four-person crew splashed down off the coast of Florida aboard a SpaceX Crew Dragon capsule after six months on the International Space Station. (NASA) NASA ordered three more Orion spacecraft from Lockheed Martin for Artemis VI-VIII missions, to the tune of $1.99 billion. (Lockheed Martin) Relativity Space will increase its rocket engine testing footprint at NASA’s Stennis Space Center by 150 acres to support testing of the heavy-lift rocket Terran R’s Aeon R engines. (Relativity) SpaceX’s Falcon 9 completed its 48th launch this year, completely obliterating a once-a-week launch cadence and hitting a new record as the most flown launch vehicle in a year. (Elon Musk) SpaceX withdrew its request to the Pentagon that it fund the ongoing use of Starlink internet terminals in Ukraine, just hours after it was reported that the Pentagon was considering footing the bill using a fund that finances contracts for weapons and equipment for the Ukrainian military. (TechCrunch / Politico) Starlink is coming to commercial airplanes through a partnership with a commercial- and private jet-focused subbrand, Starlink Aviation. (TechCrunch) The White House is exploring bringing Starlink to Iran, where civil unrest is still widespread. First Ukraine, now Iran? (CNN)

Photo of the week

pillars-of-creation Max Q is brought to you by me, Aria Alamalhodaei. If you enjoy reading Max Q, consider forwarding it to a friend. Max Q: The ghost in the machine by Aria Alamalhodaei originally published on TechCrunch 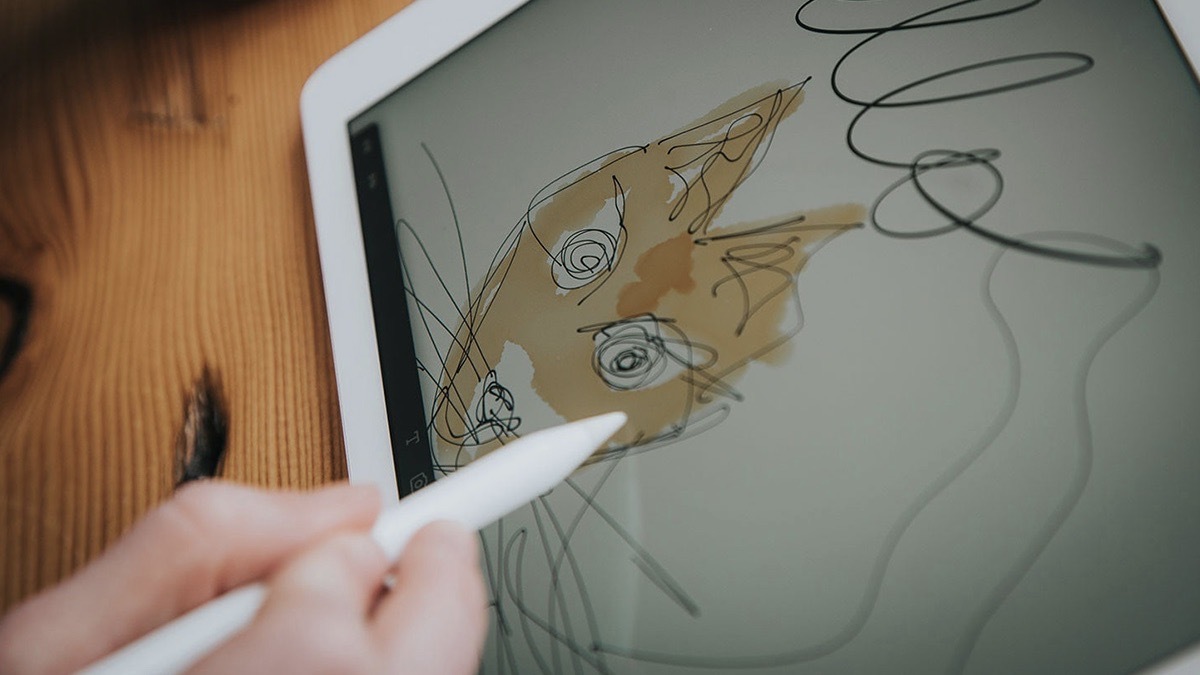 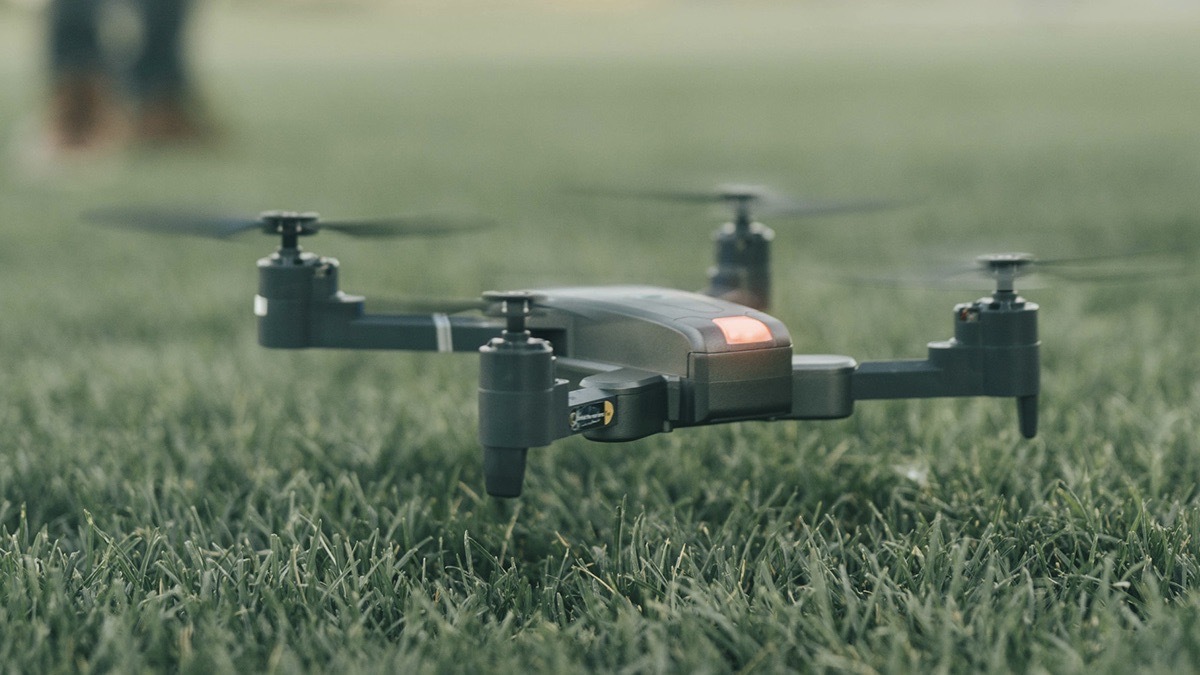