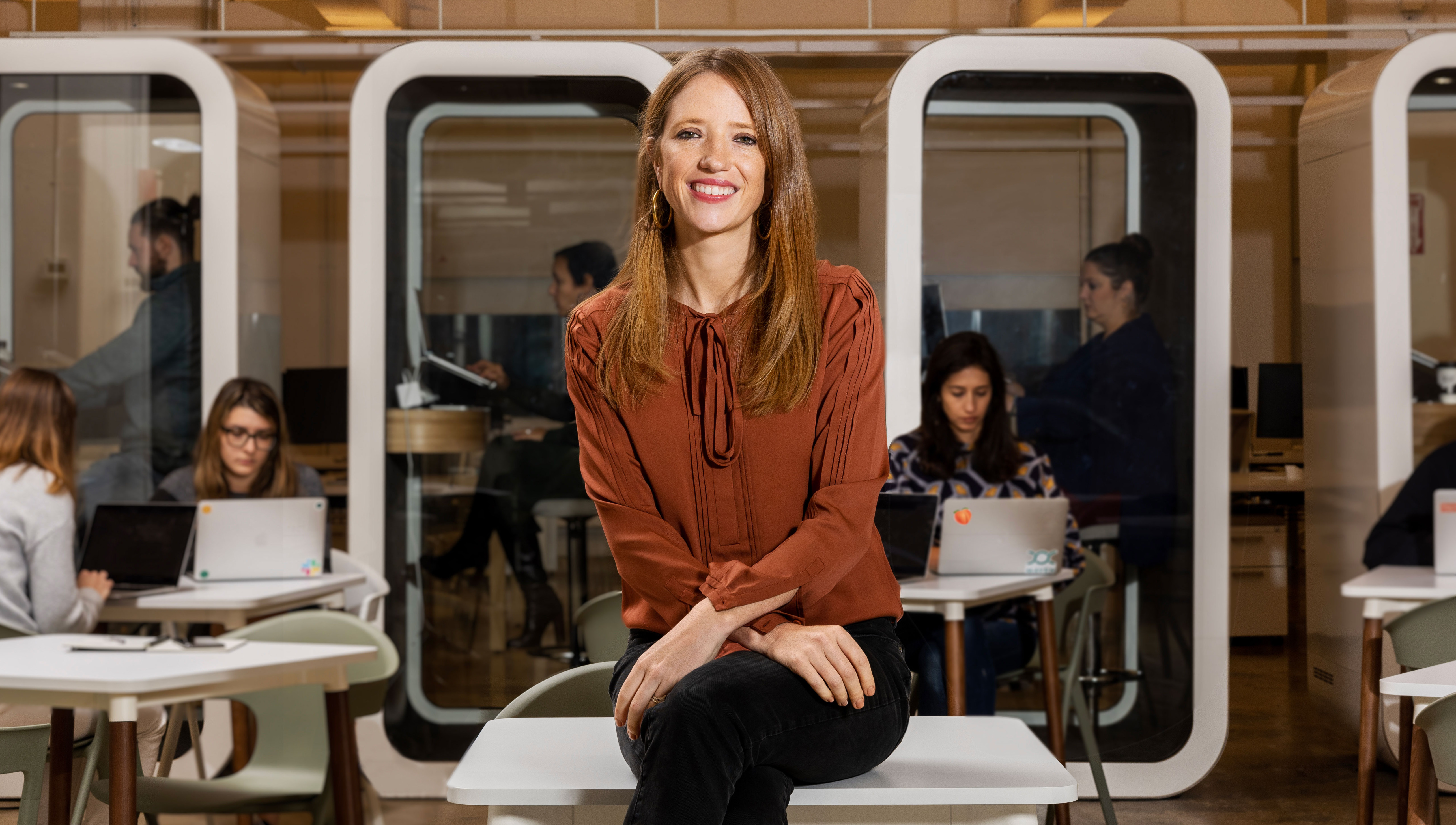 But CEO and founder Kate Ryder stays optimistic. “This is a massive industry that’s full of entrenched interests and misaligned incentives and then there’s the government and the regulators. But I think that the change is afoot,” she said in an interview with TechCrunch. “There’s a lot of stuff to be done here, but I think employers are actually recognizing it for the first time, we see it being prioritized – because we wouldn’t be growing if not.” Indeed, the startup’s growth is impressive: Maven’s employer-paid benefits suite currently covers 15 million people, five times as many people that it covered since August 2021. Amid an environment where many late-stage companies are struggling, Maven’s user growth has unsurprisingly attracted fresh investor interest. The company announced yesterday that it has raised a $90 million Series E led by General Catalyst, which just announced a $670 million healthcare focused fund over the summer. Other investors in the round include CVS Health Ventures, La Famiglia, and Intermountain Ventures, as well as existing investors Sequoia, Oak HC/FT, Icon Ventures, Dragoneer Investment Group, and Lux Capital. Investors also increased Maven’s valuation from $1 billion to $1.35 billion. Lux Capital’s Deena Shakir said that Maven’s financing, “despite the current macro environment” reflects an “extraordinary long-term potential.”   “Regardless of Roe-related regulatory or recessionary reservations, one thing is clear: women’s health is population health, and companies like Maven have a more important role than ever to play in helping to advance human health and health equity through technology,” Shakir told TechCrunch. Ryder notes that the $90 million round is definitely not being put “aside for a rainy day,” saying that “one one hand, we’re having more rigor in our budgeting and spending process like every company, but the new capital we’re investing in growth.” Maven declined to share what new products are in the works, but Ryder did hint that they are building for the market demand for a better fertility and maternity bundle of benefits; “not only on the reimbursement side but also the clinical outcomes.” Maven is also working to support the Medicaid side of its business, and is continuing to invest in health equity that “attacks from of the social determinant issues.” Maven launched its first Medicaid population this year. For example, Maven launched with Arkansas Blue Cross Blue Shield this year and it is able to be offered as a free benefit to families who are enrolled in the plan. Scale has brought the ability to spin up programs with fast impact. For example, within six weeks of launching a menopause program, over 1.2 million lives were covered across 150 employers. Additionally, Maven’s network of providers offer on average 5,100+ appointment slots every week; all factors that help play into the reason that the startup has a 96% client retention rate. The challenge ahead of Maven, similar to any digital health clinic looking to have the biggest impact, is its ability to serve the most complex medical issues for high-risk, diverse patients. Ryder notes that the whole industry is getting more into value-based contracts – a model in which providers only get paid based on patient health outcomes – which means that startups need to continue to deliver and put the money where their mouth is. In this case, let’s see how a new round at a higher valuation helps Maven do exactly what they say the industry wants. Maven, now valued at $1.35 billion, is answering a country-wide demand: more fertility benefits by Natasha Mascarenhas originally published on TechCrunch