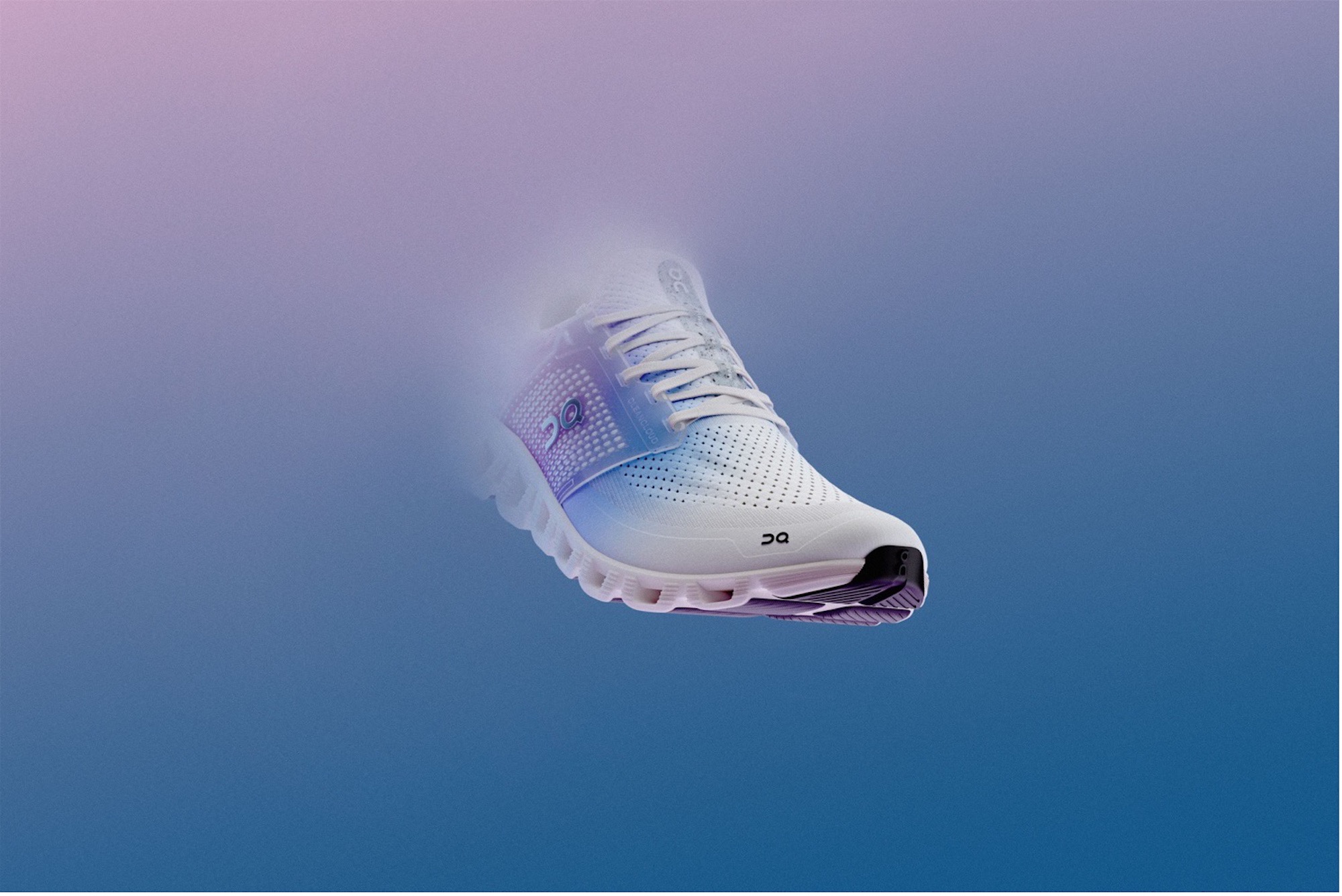 Now, there’s a new approach — upcycling. Materials startup Novoloop and running-shoe manufacturer On will announce a partnership later today to produce an outsole made with upcycled thermoplastic polyurethane. It’s one of a host of materials that are debuting with On’s new climate-friendly sneaker, the Cloudprime. The partnership will be announced at an Elemental Excelerator event later today as part of Climate Week in New York City, and TechCrunch has exclusive details about the collaboration, Novoloop’s novel material and how it’s made. 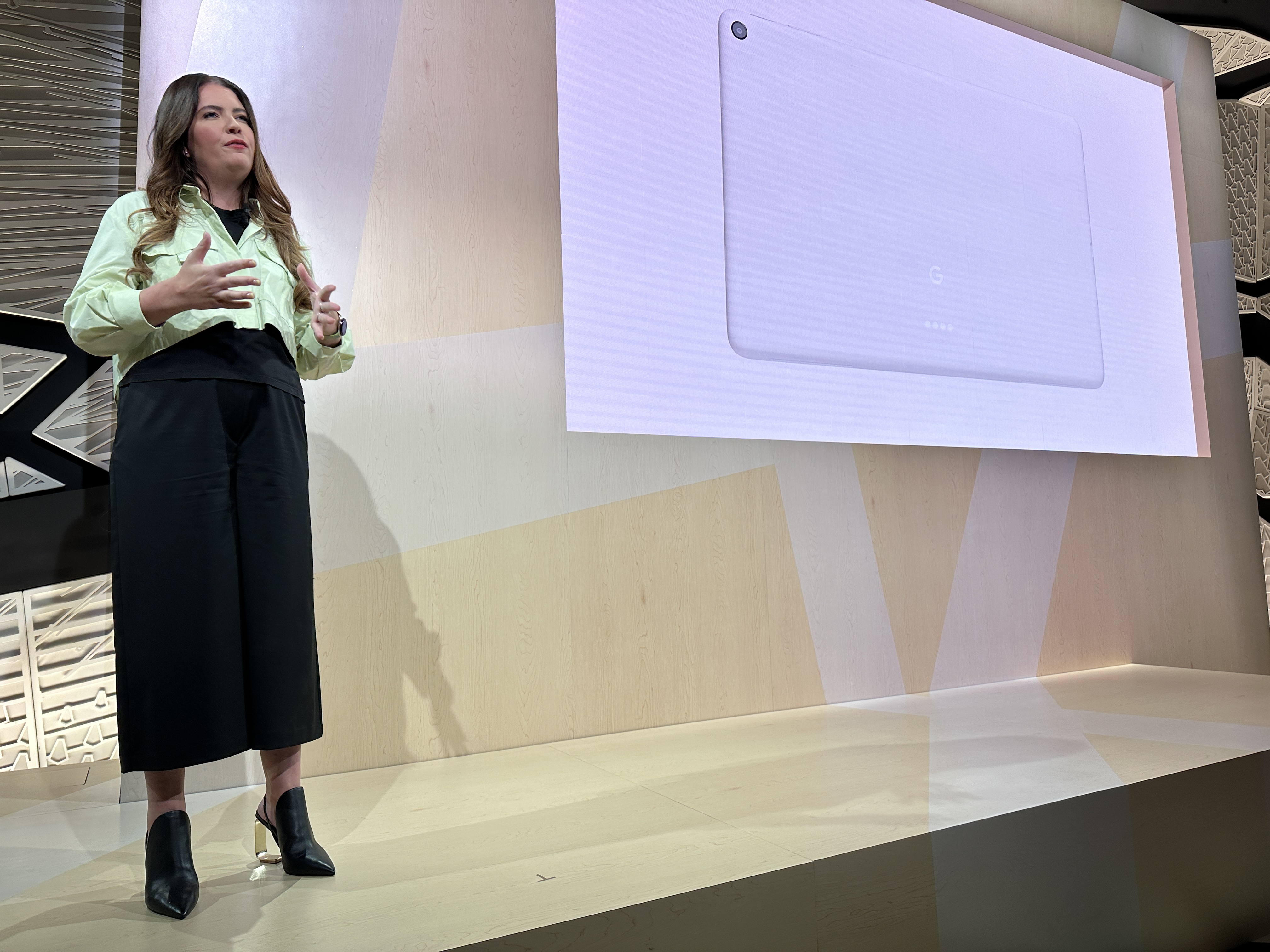 Google offers a better look at the Pixel Tablet