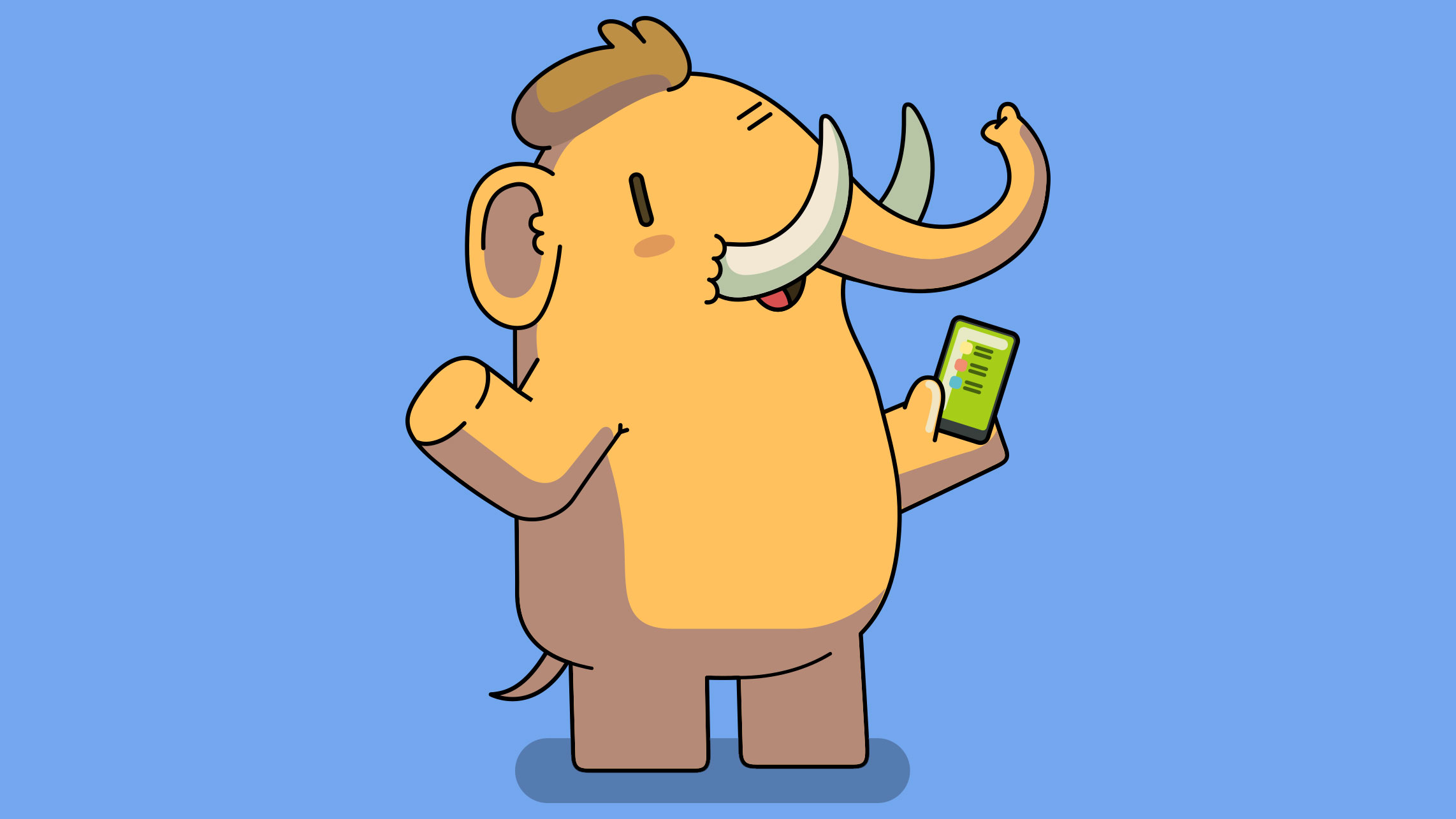 Mastodon, to be clear, is not a new platform. The free and open-source microblogging service debuted in March 2016, offering a different approach to online social networking. Similar to Twitter, you can follow other users and create posts that can be liked and retweeted (or “tooted,” in Mastodon lingo), use hashtags, share media, and more. But unlike Twitter, Mastodon is a distributed social network where users sign up on individual servers, or nodes, each with its own theme, rules, language, and moderation policy. For instance, the most popular server currently is mastodon.social, touting 817,219 users. A Japanese server pawoo.net is just behind that with some 766,399 users. Users can generally view content and interact with people on other servers, with the exception of any servers in the “fediverse” — the group of interconnected, or federated, servers — that their own server admin has banned. Mastodon works on the web or mobile, including through native mobile apps. In addition to the main Mastodon mobile client, there’s a long list of third-party clients to choose from, too, with names like Tootle, Metatext, Mast, tooot, Toot!, Mastoot, Twidere X, Mercury for Mastodon, Tootoise, Tootter for Mastodon, Stella, and more. There were already signs last week that Mastodon was benefiting from the chaos and concern that’s accompanied the chaotic change in Twitter’s ownership.   On Friday, the hashtag #mastodon began trending and many people were tweeting #TwitterMigration as they prepared to make the shift to the open-source service. Even in advance of the Twitter sale, some were checking out Mastodon, noted Eugen Rochko, Mastodon’s founder and lead developer. He said that 18,000 people signed up for Mastodon accounts in the week leading up to the Twitter sale (Oct. 20 to Oct. 27), Wired reported at the time. On Friday, Mastodon shared that number had increased by quite a bit: over 70,000 people signed up for a Mastodon account on that day alone (Oct. 28). (Rochko later noted the figure was actually 70,849, up from 10,801 the day prior.) This influx of new users also helped boost the Mastodon mobile app. As of Friday afternoon, the app had jumped to No. 38 in the Social Networking category on the U.S. App Store, data from app intelligence firm Sensor Tower indicated. This was the app’s highest rank since April 27, 2022 when it had ranked No. 37 — shortly after Musk made his initial offer to buy Twitter, prompting the first Twitter exodus. The highest rank the app had ever seen then was No. 31 on April 26, 2022. That’s since changed, Sensor Tower tells us. The app has now moved up to No. 21 in the Social Networking category on the U.S. App Store, topping its earlier high. It also saw the most installs ever in a single day on Saturday, Oct. 29, with 34,000 new downloads across both iOS and Android that day. And, over the past three days (Oct. 28-30) the app has seen around 91,000 new installs, Sensor Tower says. That’s up 658% when compared with the 12,000 installs from the prior three days (Oct. 25-27). It’s also a sizable chunk of the lifetime installs the app has seen to date, which now total 489,000 across iOS and Android. Germany is Mastodon’s largest market with 37% of installs, followed by the U.S. with 19% and Japan with 7%. However, despite breaking records, Mastodon’s mobile app hasn’t yet broken into the Top Overall iPhone apps on the U.S. App Store. That could be because Mastodon has such a long tail of third-party clients that some app downloads from new users are being siphoned away from the main app and directed elsewhere. For example, the Mastodon app MetaText jumped up 14 positions in its ranking in the Social Networking category while Mercury moved up 3 ranks. Neither are all that sizable, though, with Social Networking category ranks of 469 and 1,295, respectively. There’s no doubt this rapid growth in Mastodon app downloads is directly tied to the Musk Twitter takeover. However, Mastodon’s growth isn’t the only sign that some Twitter users are abandoning the platform. Twitter developer partner Tweepsmap, a Twitter analytics provider, saw a slightly higher than usual drop in the number of “unfollows” on the platform among a sample size of 400,000 Twitter users on Friday, Oct. 28 — or about 30% higher than the usual Friday average. This could signal a somewhat higher number of users were deactivating their accounts than is usual, leading to them “unfollowing” other users as a result. The only other pattern Tweepsmap could detect was that liberal-leaning accounts had higher than usual losses, with a follower drop of < 0.2% — a decline that’s not significant in the grand scheme of things, but also not entirely negligible, either, the company told us. That would likely correlate with the types of Twitter users who are looking to exit a Musk-led platform, but it’s still small enough of an exit to not really hurt Twitter at present. In the meantime, Rochko posted that he’s purchased more powerful hardware to upgrade Mastodon’s database server given the influx of users has led to processing delays and noted he’s been working 12 to 14 days in light of the recent growth. Unlike Twitter, Mastodon doesn’t make billions from advertising — it’s supported by individuals and organizations, often from their own pocket, and by user donations. So if you’re among those fleeing Twitter, consider stepping up. Mastodon’s microblogging app saw a record number of downloads after Musk’s Twitter takeover by Sarah Perez originally published on TechCrunch