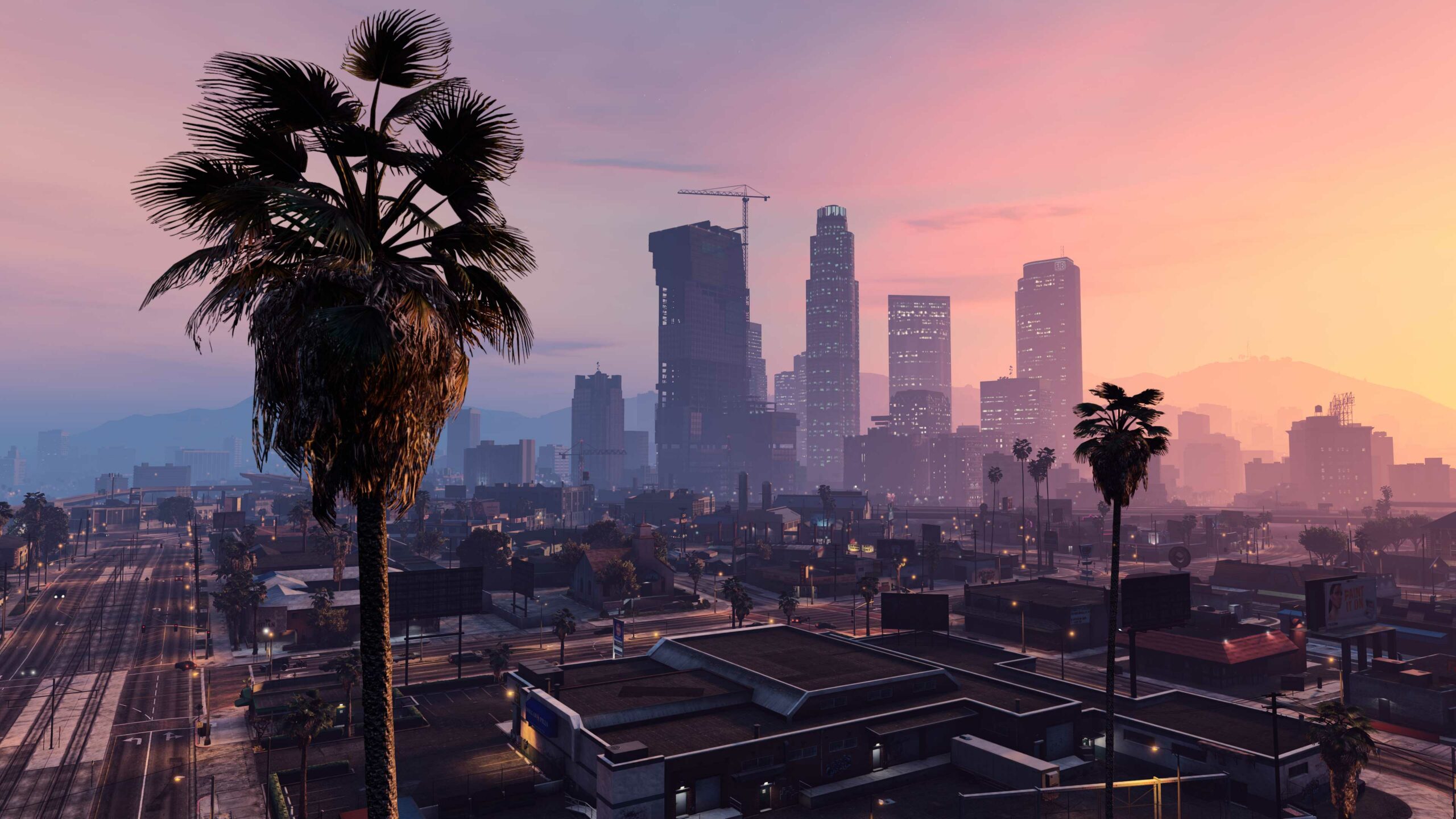 Interestingly, the hacker (who goes by ‘teapotuberhacker’ on the GTAForums) also claims to be the person responsible for the recent Uber hack, and says that they got the video by gaining access to a Rockstar employee’s Slack account — which is the same MO for Uber’s massive breach. The leaks themselves appear either legitimate, or fakes created with such a high degree of attention to detail and authenticity that they have won over what was initially a very skeptical GTAForums member audience. Various clips from the leak depict both male and female protagonist characters, which does fit with other reports about what to expect in the forthcoming game. They also show gameplay taking place in a Miami-analog fictional city, again matching early reports about what GTA 6 will bring to the franchise. It’s worth noting that these videos likely show an older build, which some indication they could be from around 2017. The game has been reportedly in development since 2014 (GTA 5 originally launched in 2013) so it would be reasonable to expect development snapshots to be from various builds over the years. Earlier this month, Rockstar rolled the credits from GTA 5 and GTA 5 Online on its website, titling the page ‘Thank You,’ which many took as a sign that it was winding down active development on the long-running and much-expanded fifth instalment in the series to focus more directly on the forthcoming sequel. We’ve reached out to Rockstar owner Take-Two Interactive but did not hear back immediately. We’ll update this post with more if and when they respond. Massive GTA 6 gameplay video leak depicts male and female playable characters by Darrell Etherington originally published on TechCrunch