Marvel drops first trailer for ‘Ant-Man and the Wasp: Quantumania’ 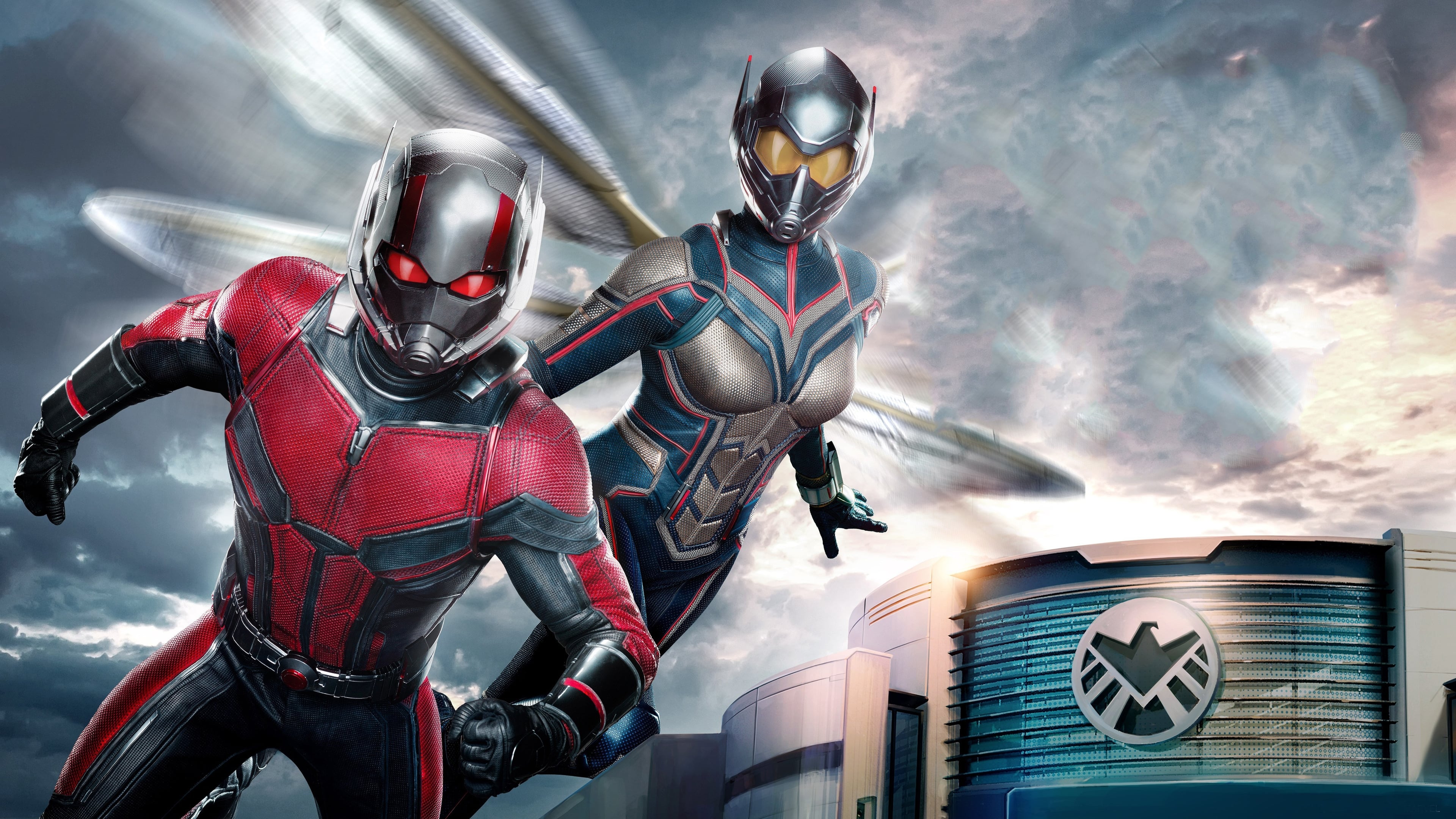 Disney told TechCrunch that the film would likely stream on Disney+, but there’s no confirmed release date yet. The company has previously stated that films will get a 45-day theatrical window before they hit the streaming service. As an exception, Disney waited two months to release “Thor: Love and Thunder” since September 8 is Disney+ Day. We estimate that “Ant-Man and the Wasp: Quantumania” will launch on the service around April 2023. “Ant-Man and the Wasp: Quantumania” kicks off Phase 5 of the Marvel Cinematic Universe and will explore Ant-Man/Scott Lang (Rudd), the Wasp (Evangeline Lilly), Lang’s now older daughter Cassie (Kathryn Newton), along with the original Wasp, Janet Van Dyne (Michelle Pfeiffer) getting sucked into the Quantum Realm. The trailer also shows Jonathan Majors as Kang the Conqueror, the time-traveling supervillain who was seen in the Disney+ series “Loki” as an alternate version named ‘He Who Remains.’ Toward the end of the trailer, viewers will spot actor Bill Murray, a peculiar choice for inclusion in the trailer at this moment since multiple allegations of misconduct have been made against him. Murray’s role in the film is unknown. Marvel drops first trailer for ‘Ant-Man and the Wasp: Quantumania’ by Lauren Forristal originally published on TechCrunch