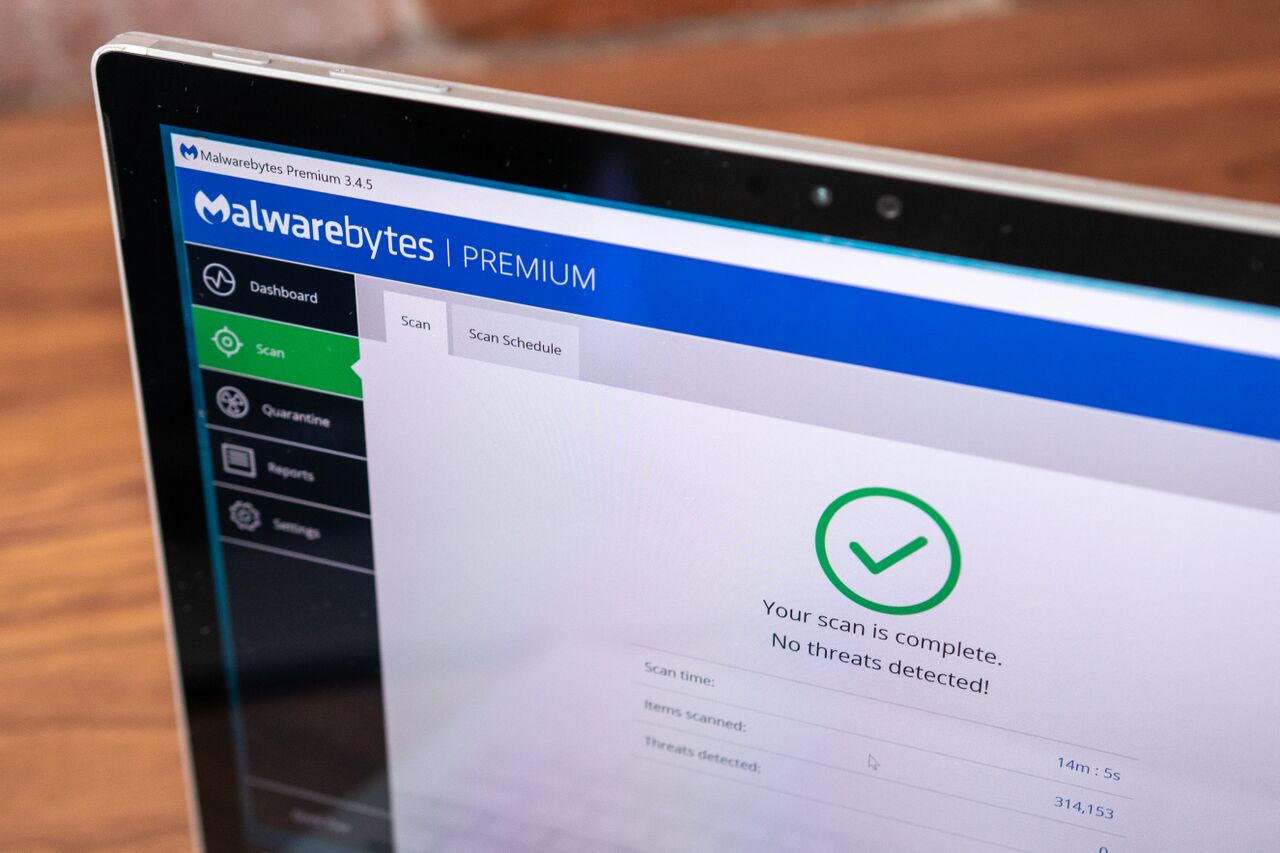 Vector Capital might not be a household name, but the company has previously invested in companies like Corel, LANDesk, RealNetworks, WatchGuard and WinZip. The firm says it usually invests in companies with at least $100 million in revenue. Vector’s minority investment in Malwarebytes, the exact specifics of which were not disclosed, comes just weeks after the cybersecurity firm laid off 125 employees, or about 14% of its global workforce. Malwarebytes CEO Marcin Kleczynski told TechCrunch that the layoffs, which predominantly impacted employees in the San Francisco area, was more of a strategic reorganization than a reaction to market conditions. Speaking ahead of Wednesday’s announcement, Kleczynski told TechCrunch that despite these layoffs, the company remains cash flow positive and is continuing to hire, something that will accelerate following Vector’s investment. “Malwarebytes has grown every year since founding and this year is no exception. Last month we refocused the company on where we win; providing effective, easy to use cybersecurity solutions to those who are underserved by our competitors,” Kleczynski said. “This investment will enable us to further grow our team, innovate our products, and expand our MSP partner and international channel programs to best serve our existing and future customers.” Kleczynski said the company plans to use the investment to consolidate its ownership structure and to further build out its product portfolio. Malwarebytes currently has 20,000 business customers and 3.5 million paying subscribers on the consumer side. “In the last year, we have added vulnerability and patch management, DNS protection and cloud storage scanning with more prevention modules and new services being announced soon,” Kleczynski said. “Our strategy is to continue building out a robust product portfolio that simply and cost-effectively protects our customers.” Sandy Gill, managing director at Vector Capital, added: “We look forward to supporting the company by leveraging our strong track record in building and scaling technology companies and working alongside management to further accelerate growth across both the consumer and corporate business lines.” The funding by Vector Capital follows investments led by Highland Capital Partners and Fidelity Management and Research Company, with Malwarebytes raising a total of $80 million in funding since it was founded in 2008. The company’s $50 million Series B, led by Fidelity, valued the company at $625 million back in 2016. Malwarebytes lands a $100M cash injection weeks after laying off 125 employees by Carly Page originally published on TechCrunch