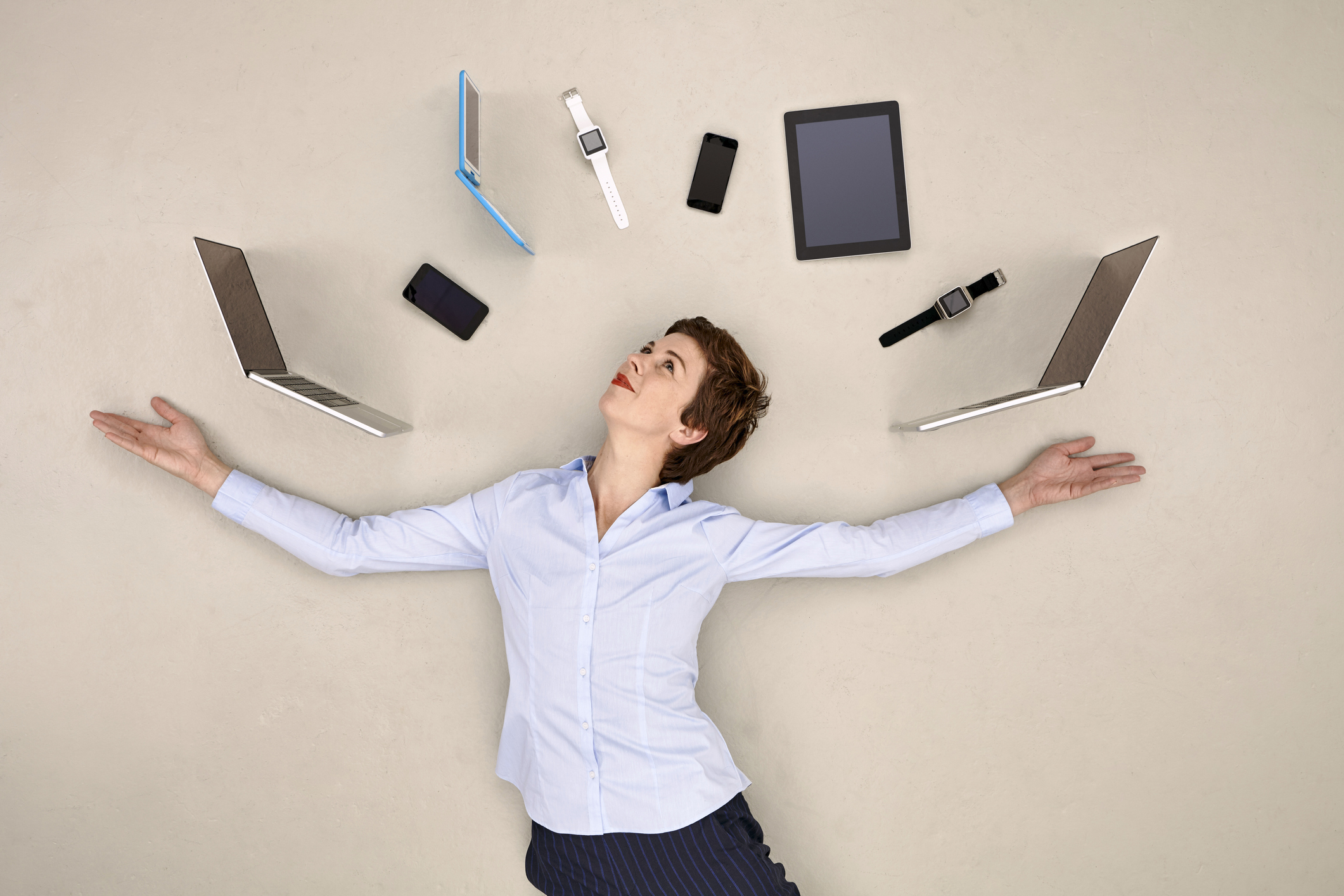 Respond.io is currently used by more than 10,000 companies, including Klook, Decathlon, Abenson, Yoho, Roche, ShareChat and Bigo. Respond.io’s dashboard, which processes over 140 million messages per month, consolidates all the messages a business gets, so the right person can see them. It also includes marketing, selling and support tools and can perform automated workflows, like building chat menus, drip campaigns, internal pipelines and invoking external actions. One benefit of using a central dashboard is that managers can quickly see if a conversation has been dropped and revive it. Since its last round of funding in January 2020, Respond.io has grown its revenue 25x. Its latest funding will be used to continue attracting large enterprises by adding more to its suite of integration capabilities, and expanding beyond Asia to the Middle East, Europe and Latin America. Respond.io was launched in 2017 by Gerardo Salandra, Hassan Ahmed and Iaroslav Kudritskiy to serve as an omni-channel messaging inbox. Its product-first strategy means Respond.io develops its platform using feedback from its customers. It has a public roadmap and hundreds of customers can vote for the features they would like to see, helping Respond.io prioritize deployments. For example, it recently localized Respond.io in Spanish because about 30% of its customer are in Spanish-speaking countries, and a high number voted for the platform to be available in Spanish. Another example is its Contact Merge tool. Since customers often message from multiple channels, this means their chats were being dispersed across different profiles on the platform, Salandra said. The Contact Merge tool uses an algorithm to identify returning customers, even if they start using a different channel for messages. Before founding Respond.io, Salandra worked at software companies like Runtastic (which was acquired by Adidas), Google and IBM. He saw that marketing software like Hubspot and Salesforce focused mostly on emails, offering little support for instant messaging, even though that’s what many customers prefer to use. At Runtastic, Salandra told TechCrunch that “whenever people reached out to us on Facebook Messenger with sales or support inquiries, we’d ask them to email us so we could follow up, but they’d get frustrated and drop off. As a consumer, I understood, I’d been in their shoes. I hated making phone calls to resolve something because I’m from a generation that doesn’t instinctively communicate that way.” Salandra saw a market for business instant messaging, filling in the gap left by marketing software like Hubspot and Salesforce. When Respond.io was created, most messaging apps didn’t have APIs yet. The only channel it could connect with was Telegram. “But we were certain this was going to change, we were 100% confident,” Salandra said. “We just need proof of concept.” So the team reverse-engineered a popular messaging app without an API to connect to Respond.io’s platform, and sold it as a solution to early customers, including a major conglomerate. Later on, as messaging channels began launching APIs, Respond.io integrated with them, too. Respond.io’s competitors include MessageBird, SleekFlow, Trengo, Verloop and Callbell, all of which also consolidate messages from different channels into a single dashboard. Salandra said Respond.io differentiates with its product-led growth strategy and content leadership. “While they tend to be more sales-driven, we concentrated on our product and content. We don’t imitate existing solutions or sell run-of-the-mill products.” Salandra also noted his company’s pricing structure. Instead of charging by user or seat, it launched Monthly Active Contacts (MAC), so clients are only charged for the contacts they talk to. In a prepared statement, Akio Tanaka, partner at Headline, “We’re impressed with Respond.io’s growth trajectory, achieved through product-led growth strategy and organic marketing. We see the huge potential behind the Respond.io technology and are proud to support the team on its way to transform enterprise client communication across the industries. Malaysia-based Respond.io helps businesses juggle multiple messaging apps by Catherine Shu originally published on TechCrunch