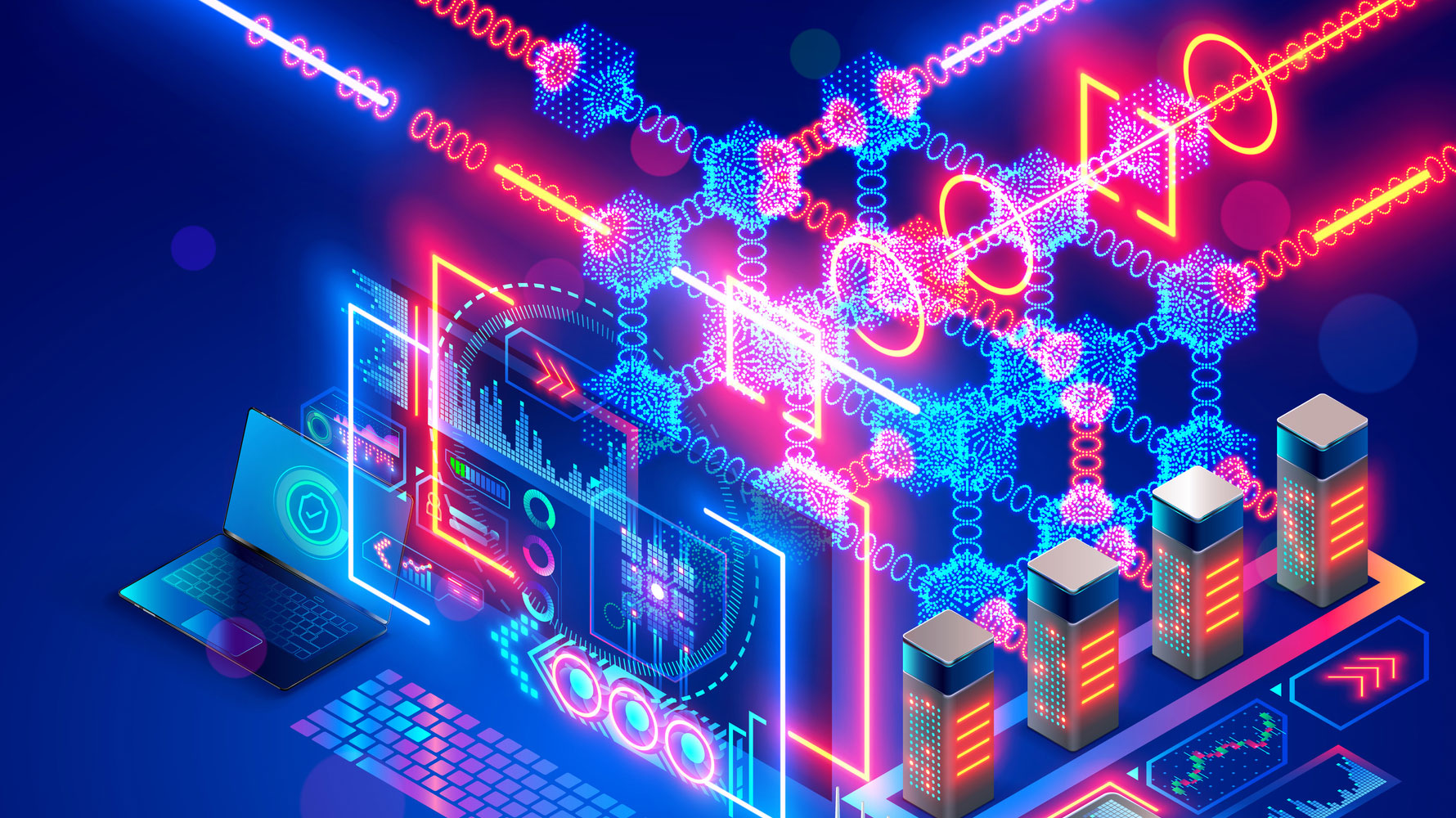 “I was around in the very early days of mobile gaming, right after the iPhone came out, the App Store came out,” Chris Akhavan, chief gaming officer at NFT marketplace Magic Eden, said to TechCrunch. “I remember the attitude back then amongst traditional gaming companies was that mobile games were stupid.” These gaming conglomerates viewed mobile games as “really small, unimpressive games” that people wouldn’t want to play, Akhavan said. “Largely, a lot of the big traditional gaming companies ignored mobile [games] for the first couple of years and that created opportunities for new mobile gaming companies like King, which is now owned by Activision, to create that margin and grow substantially.” As that happened, big gaming companies became hyper-focused on the mobile gaming space and began acquiring smaller games to compete, Akhavan noted. “We think that the same journey is going to happen in web3,” Akhavan said. “Over the last year, there’s been multiple billions of dollars invested in new web3 gaming studios and they’ll lead the charge here in creating the ecosystem and showing the true sides of the opportunities, which is going to be massive.”