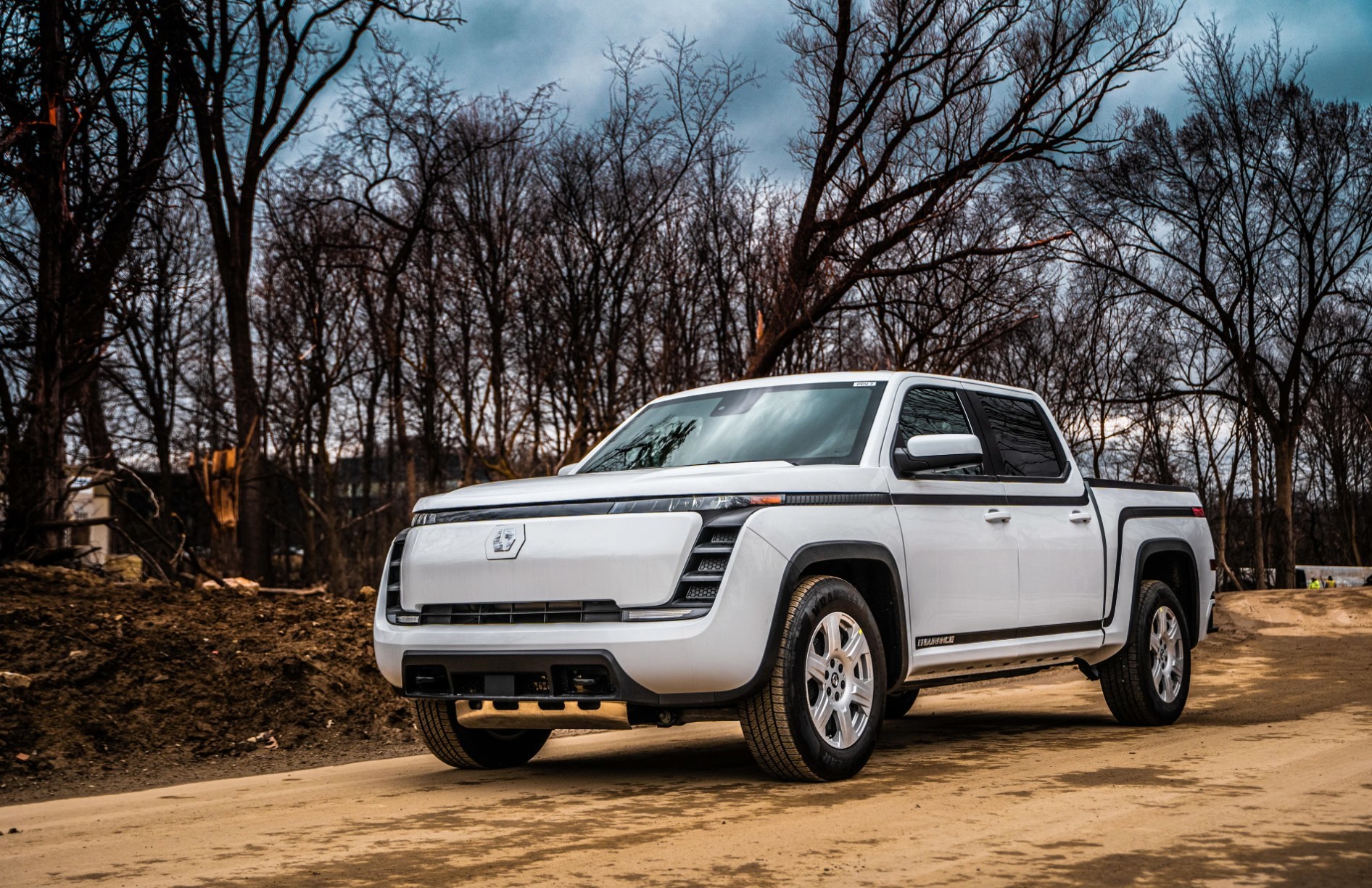 Lordstown Motors, which has experienced investigations, executive upheaval and a shortage of capital, said Tuesday that its full-sized EV truck received full homologation with certification from both the EPA and CARB that clears the way for the company to start customer sales. The first batch of 500 EV pickups, made at an Ohio factory now owned by Taiwanese hardware manufacturing company Foxconn, are on their way to fleet customers, according to the company. The announcement sent shares of Lordstown Motors stock up 3.79%. Lordstown Motors has moved from one dramatic event to another in its short life as a company. Workhorse Group founder and former CEO Steve Burns started Lordstown Motors in 2018. The startup immediately gained attention for its deal with GM to buy the legacy automaker’s soon-to-be-shuttered factory in Lordstown, Ohio. GM invested $75 million into Lordstown. The company became a political tool at times; the unveiling of its Endurance pickup truck geared towards contractors was largely used as a campaign stop for then-Vice President Mike Pence. Lordstown also sustained a series of setbacks, which seemed to ramp up after it became a publicly traded company through a merger with a special purpose acquisition company. In March 2021, Hindenburg Research, the short-seller firm whose report on Nikola Motor led to an SEC investigation and the resignation (and ultimately the indictment) of its founder, issued a report disputing Lordstown’s claims it had booked 100,000 pre-orders for its truck. The firm also alleged that Burns paid consultants for every truck pre-order as early as 2016 while he was leading Workhorse. By summer 2021, Burns and CFO Julio Rodriguez had resigned, the company warned it was running low on capital and investors learned it was being investigated by the Department of Justice. Foxconn, best known as the maker of Apple’s iPhone, came to the rescue in September 2021 and bought the Lordstown factory for $230 million. Foxconn also agreed to manufacture the pickup truck for Lordstown under a joint venture contract. Foxconn increased its investment in Lordstown Motors in November 2022 by buying $170 million in common stock and newly created preferred shares. Foxconn holds all of Lordstown’s outstanding preferred stock and 18.3% of its common stock on a pro forma basis. Lordstown Motors begins shipping its Foxconn-made EV pickup trucks by Kirsten Korosec originally published on TechCrunch