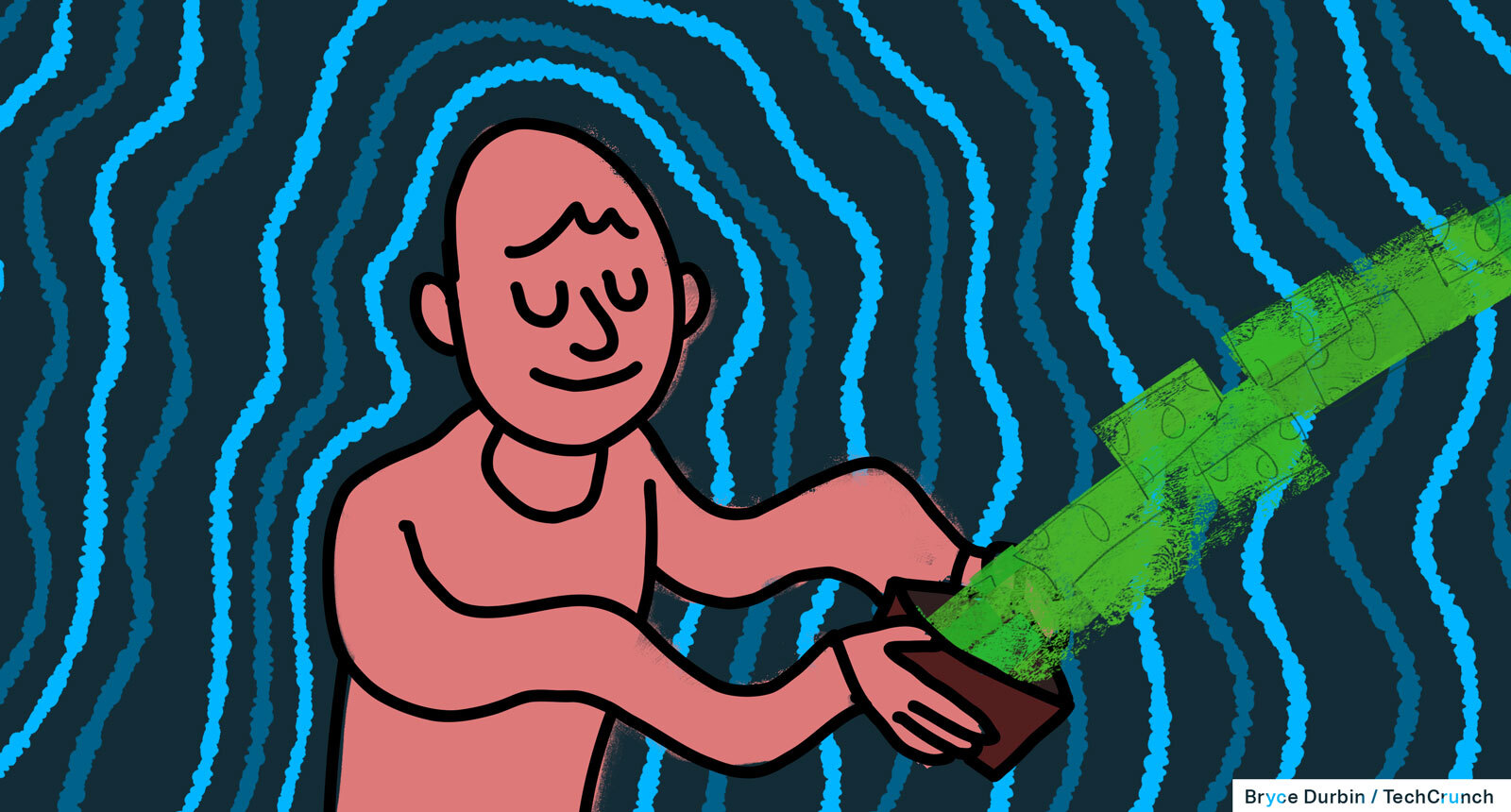 Why yes, actually, it is you. People are led to believe that, for the most part, investors are clear-eyed, data-driven people who carefully explore the financial underpinnings of the companies they invest in. There is little room for emotions like jealousy or the fear of missing out (FOMO). Of course not. And these people investing billions of dollars surely have their eye on the ball, right? Well, not exactly. In a surprisingly honest tweet today, former SoftBank COO Marcelo Claure, who stepped down in late January after a reported battle over pay, had this to say about the FTX fiasco: This is from the same guy whose former firm also invested significant money in WeWork, another spectacular example of poor judgment on the part of investors. Steve Jobs once said, “Everything around you that you call life was made up by people that were no smarter than you.” At the time, Jobs was talking about building products, but evidently, this also applies to the people funding the startup ecosystem. While it’s good that Claure was so open, honest and reflective, perhaps we should all remember that investors are not any smarter than anyone else. They’re human after all, and their classic lack of self-awareness combined with venture enthusiasts’ myopia is perhaps the problem. Most investors and the founders in whom they invest are white men, and you get double points if you went to Stanford, Harvard, or MIT. These folks are handed the mantle of genius in all that they do and touch. The next Warren Buffet is rarely if ever, predicted to be a Black man.