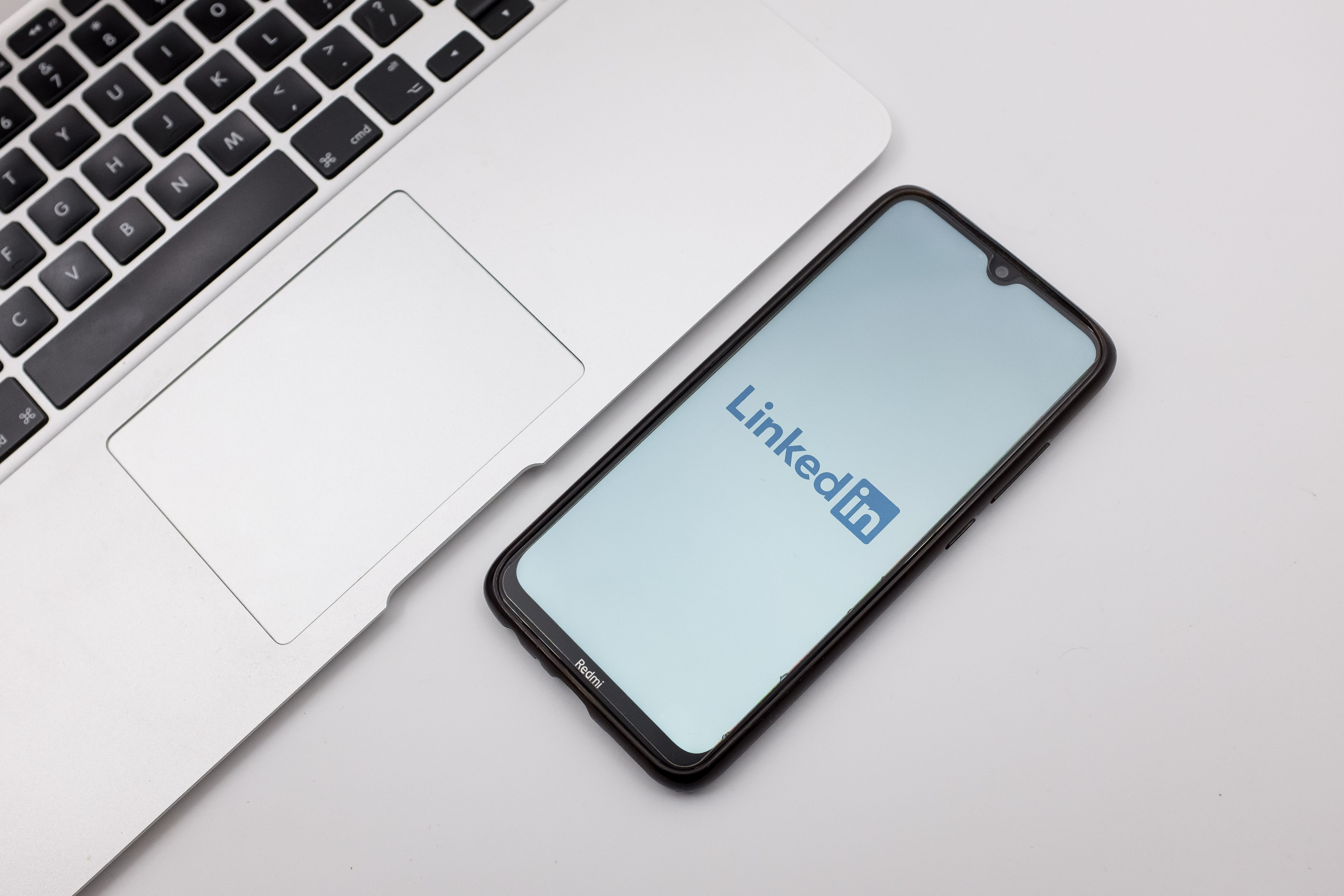 Today the company made a couple of announcements related to its direct messaging service — your private inbox that sits alongside your public feed — that speak to this theme: LinkedIn is rolling out a “focused” option for incoming messages with others relegated to an “other” box; and it’s turning on new automatic spam and harassment detection and a new feature to report unwanted messaging. The new features are critical for the health of LinkedIn and its wider business. The company says that there are some 21 inMails — direct messages — sent every second with job opportunities at the moment. (For those of you who feel like you get a lot of unwanted solicitations… that’s a global figure, not just for you!) Having an experience full of spam and other junk will turn off people from using the service, which will make it less effective for outreach for recruiters, and thus less likely they pay send those messages on LinkedIn. But the kernel within that business logic is the other reason: it’s important for everyday users’ experience. LinkedIn’s transparency report from earlier in the year found that LinkedIn proactively removed 70.8 million spam and scam messages on its platform, and that users reported a further (mere) 179,000. I’m guessing that this is just the tip of the iceberg in terms of what people could report were it easier to do so. Looking at the company’s itemization of unwanted content over the last couple of years, it’s notable how it’s grown overall (misinformation wasn’t even category until the latter half of 2020. Does that mean that LinkedIn didn’t care if it existed? Or that it didn’t exist? Or that it was too small to cover? Regardless, it’s there now and it’s growing.) There is an underlying question a lot of you might be asking about all of this, which is: isn’t LinkedIn just one big platform for spam, in the form of unsolicited efforts from people getting in touch to try to get something out of you or fishing for something? In which case, it’s a challenge to think of how LinkedIn will use its AI algorithms, formidable as they are, to separate what you really want to see out of all of that, spam or just otherwise unwanted contact. That’s a bigger problem for the company, but actually one for a lot of other social media too — although the businesslike/business-lite nature of LinkedIn definitely seems to carry a more serious undercurrent to it all — one reason why the FBI came out saying investment fraud on LinkedIn in particular was a “significant threat” to the platform and its users. Missing Attachment Focused messages include “the most relevant new opportunities and outreach,” the company says. Other will have everything else. LinkedIn says that the system works using AI algorithms, meaning there is a degree to which it’s also learning from what you open and engage with to know what to send where in future. The spam reporting, meanwhile, will come in the form of a new action that is offered to you when you read or triage you mail, “report an inappropriate message.” The automated tools, quietly already being rolled out, “warn you when harassment is detected within private messaging,” LinkedIn says. It either gets sent directly to spam or if it’s questionable, it stays in your inbox with a label you see before reading. You can take action on these as with regular messages to report spam or abuse. Alongside these, LinkedIn says that it’s adding live captioning on the video messaging feature it provides to improve accessibility — part of a bigger raft of features it’s been putting into messaging after rebuilding the platform to include not just video messaging, but editing abilities and other features to better handle inboxes to turn them into a destination part of the site. The bigger messaging makeover has been especially notable given how little evolution Twitter has brought to its direct messaging experience over the years, and how Facebook’s similarly gone slower in Messenger after the bot-flurry, with more interesting feature updates coming instead to Instagram and WhatsApp. The new features were being tried out in smaller groups before now — I am on its premium tier, and I seem to have had the “other” and “focused” feature in my inbox for a while now — but now they are going global, the company tells me. LinkedIn rolls out focused inbox and messaging safety tools as it gets to grip with spam and scams by Ingrid Lunden originally published on TechCrunch