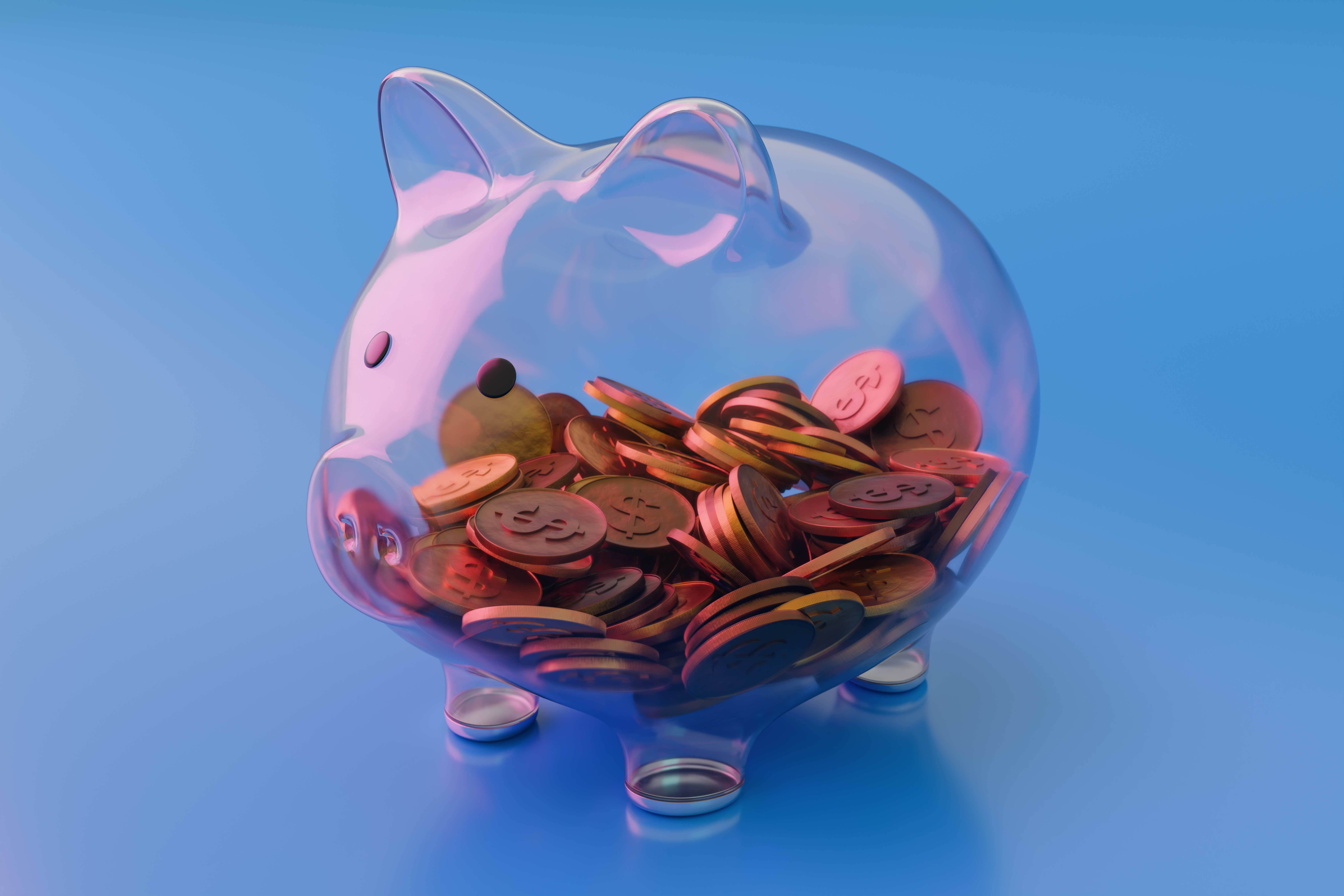 That got Eric Shoykhet and Edward Lando thinking. The two entrepreneurs — friends since their first day as Wharton undergraduates — for years closely followed the adoption of open banking and bank account-based payments in Europe. They came to the conclusion the same thing would ultimately transpire in the U.S., and that the timing was right to launch a stateside startup — Link — to ride the wave. “It became evident through early discussions with partner merchants that [our idea] was a game changer for them,” Shoykhet said. “That made us step on the pedal and recruit a product, engineering and sales team across San Francisco, Austin, Miami and New York City with payments knowledge from a range of backgrounds.” Link claims to be one of the first companies in the U.S. to enable customers to make online payments using their bank accounts. Since its founding, it’s attracted interest from investors including Valar Ventures, Tiger Global, Amplo, Pareto Holdings, Quiet Capital and Shutterstock co-founder and CEO Jon Oringe. Valar led a $20 million Series A funding round in Link while Tiger led a $10 million seed round; to date, Link’s raised $30 million. “Link effectively combines the best of cards with the benefits of ACH via open banking,” Shoykhet told TechCrunch in an email interview. “From day one, Link focused on building an enterprise-grade solution that is always available and works as expected every time so merchants can trust us with their payment processing,” Merchants can build Link into their existing purchase flows, whether web- or app-based. (Link also offers a Shopify app.) Alternatively, merchants can accept payments via a Link-hosted checkout page using a “dynamic links” feature to generate and share payment links with customers. Link customers pay by bank transfer, sending funds directly from their bank to a merchant’s business account. Link guarantees the funds, taking on customers’ credit risk — an AI model tries to identify potentially fraudulent or risky transactions before they’re processed. Missing Attachment “We offer various dashboards that allow merchants to easily monitor payment activity, generate reports and more,” Shoykhet said. “We also offer APIs for merchants that have specific needs to consume their transaction data in a certain way.” Link is promising a lot, including reduced chargebacks, reduced churn and coverage of roughly 95% of all bank accounts in the U.S. Whether it delivers on all those fronts remains to be seen, but many merchants — who collectively paid $25 billion in fees last year — appear convinced. Shoykhet says that Link is already processing “several billion” in payment volume for brands including Misfits Market, Play By Point, Thrivos and Passport Parking. “LinkPay is a complex product that involves interacting with multiple third-party services and managing the state of transactions. However, this complexity is hidden behind a simple software development kit, which is what matters to merchants most,” Shoykhet said. Shoykhet acknowledges that there’s formidable competition in the payments space — not only from incumbents like Venmo, Amazon and PayPal but from buy now, pay later vendors such as Afterpay and Klarna. Recently, Discover dove into the accounts-to-accounts space, partnering with payments fintech Buy It Mobility so that its partner merchants can accept card-free payments, One report has the digital payments market growing to a whopping $20 trillion by 2026, driven both by new and existing vendors. Other data suggests volume on ACH — the backbone of U.S.-based electronic money and finance data transfers — increased 8.7% year-over-year alone in 2021, and that transactions facilitated by open banking could hit $116 billion globally by 2026. But Shoykhet welcomes the rivalry. “LinkPay itself has extremely limited competition in the U.S. currently. There is only one other provider offering something similar — Trustly — however, their main geographic focus is Europe,” Shoykhet said. “[That said,] we anticipate pay-by-bank and account-to-account taking share as merchants look to reduce their payments costs.” To Shoykhet’s credit, he’s not the only one predicting a rise in account-to-account payments volume. In its 2020 Global Payments Report, FIS’ predicted that account-to-account transfers would make up 20% of global ecommerce payments by this year. And the Open Banking Implementation Entity in the U.K., which creates the software standards to connect banks and fintech companies, reported a 232% increase from March 2021 to March 2022 in “open banking”-enabled account-to-account payments; an estimated 45% of all consumer electronics payments in Europe are now bank-based. Asked about macroeconomic headwinds, Shoykhet said that he doesn’t anticipate a major impact to Link’s business. He declined to reveal revenue, but — in a potentially encouraging sign — he said that Link plans to grow its workforce from 40 people to 60 by the end of 2023. “We started in the pandemic, so there isn’t a measurable impact,” Shoykhet added. “An economic slowdown is likely to accelerate adoption of pay-by-bank and Link as companies look to cut costs and focus more on profitability.” With the funds from the recently-closed Series A, Shoykhet says that Link will launch account verification, which will verify bank accounts and ownership information to bring merchants in compliance with Nacha’s new account validation rule. (Nacha is the organization that manages the development and governance of the ACH network.) Link raises $30M to help merchants accept direct bank payments by Kyle Wiggers originally published on TechCrunch