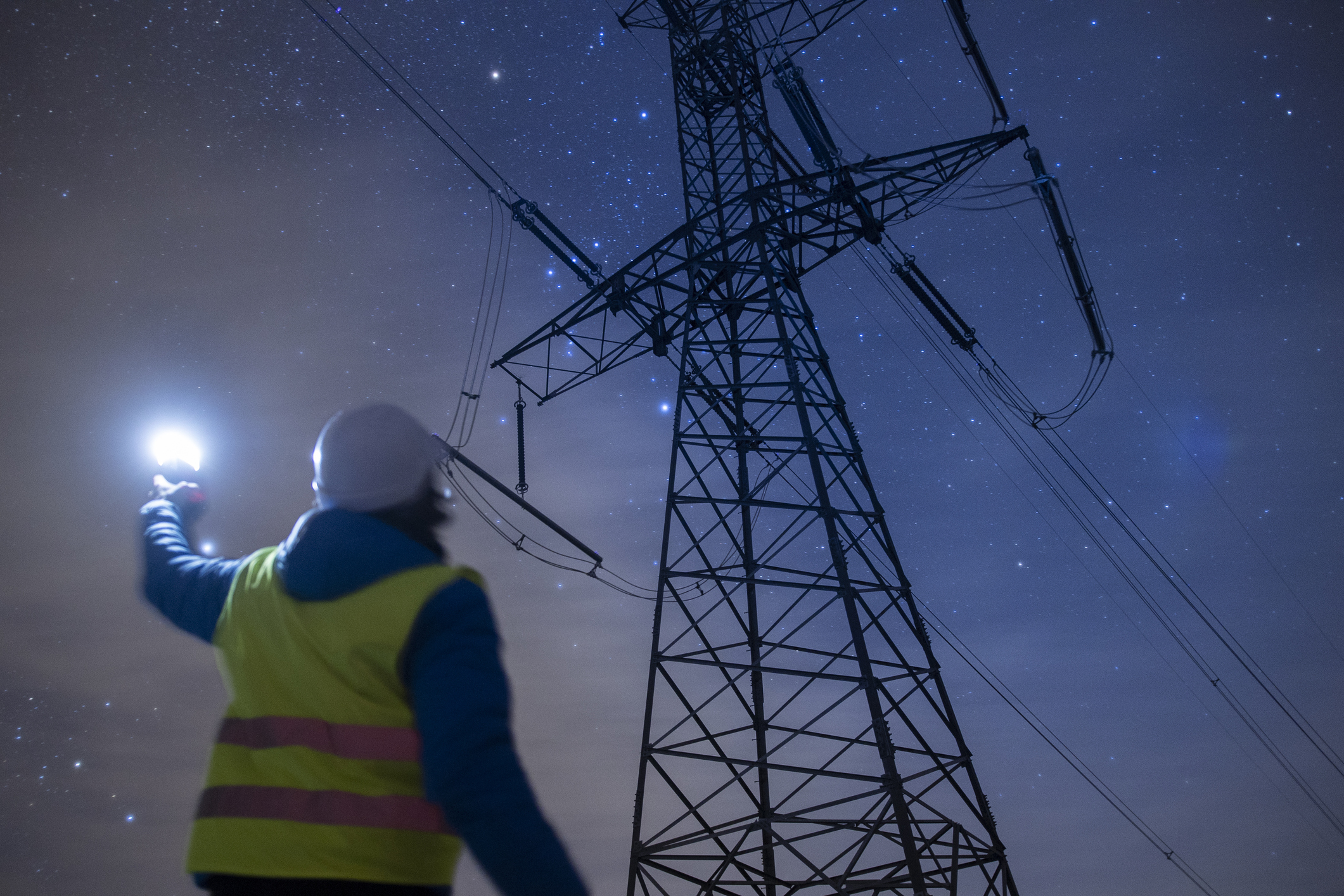 But that’s often easier said than done. Today, nearly a terawatt of zero-carbon generating capacity is waiting to be hooked up to the grid. That’s enough to decarbonize 80% of U.S. electricity by the end of the decade, according to the Lawrence Berkeley Lab. To get there, though, the grid needs some upgrades, which also couldn’t come at a better time. The U.S. electrical grid is aging — 70% of transmission lines are over 25 years old — and outmoded — it was originally designed with massive fossil fuel power plants in mind, not distributed renewable sources. But new transmission lines — the large, high-tension wires that form the backbone of the grid — are expensive. Depending on the voltage and where they’re being built, they start over $1 million per mile and go up from there. That’s why for the last five years, LineVision has been working on a way to unlock additional capacity on existing transmission lines. The startup recently closed a $33 million Series C led by Climate Innovation Capital and S2G Ventures. With the new funding, the company has been growing its team and moved into new offices down the street from Greentown Labs in Somerville, Massachusetts, where it incubated. It’s also been expanding partnerships with major utilities. Now, LineVision tells TechCrunch that it’s teaming up with GE’s Grid Solutions division, integrating its dynamic line rating technology with complementary offerings from GE to give utilities a more comprehensive way to monitor their transmission lines and boost the amount of electricity they can safely carry. The partnership was driven in part by utilities, which are necessarily cautious about integrating new technologies — after all, crashing the grid comes with pretty significant consequences.