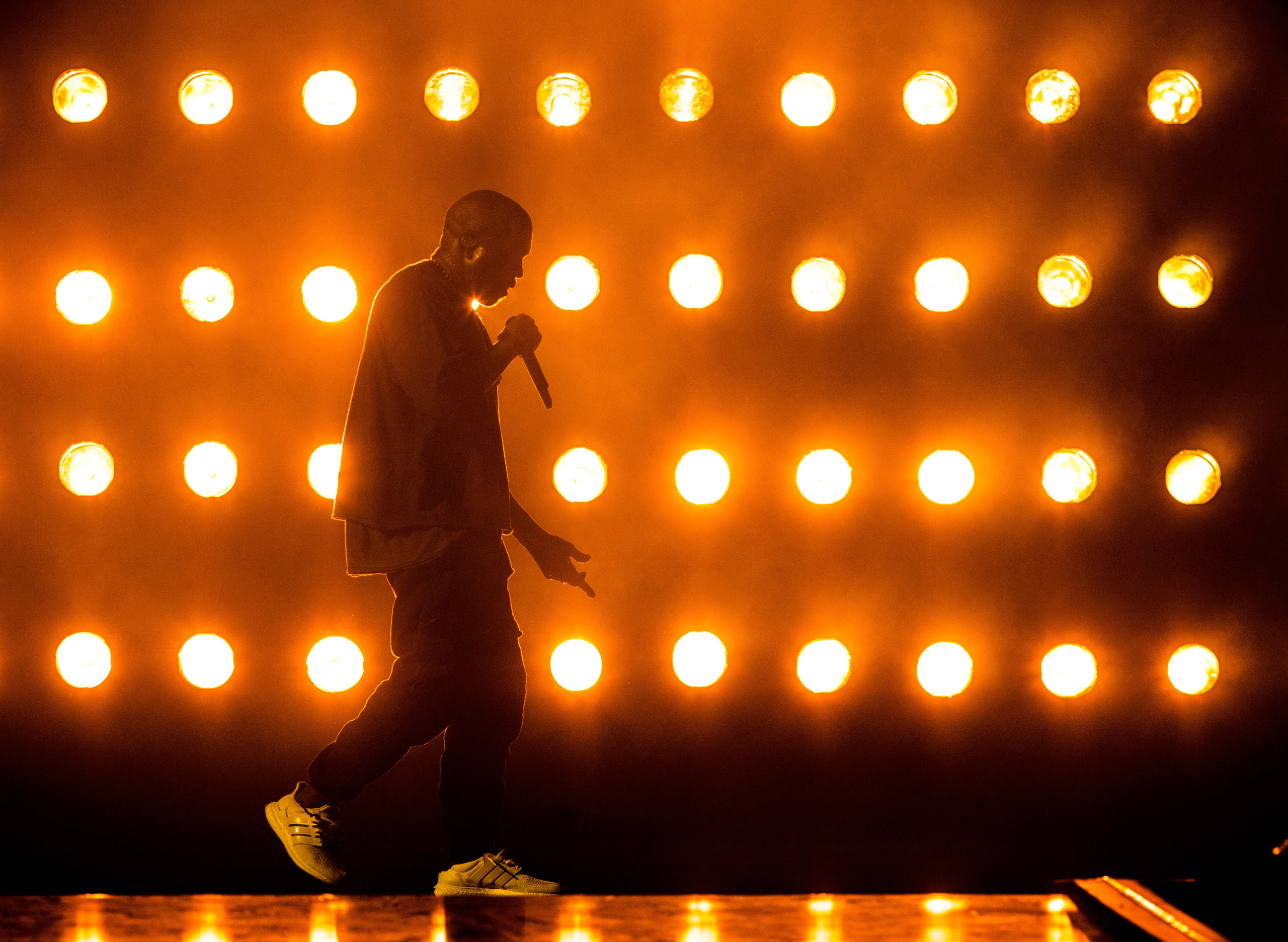 To generate a new poster, go to the LineupSupply app, tap on the “Create Playlist” button, and select the “Rewind” option. You can generate your Rewind for the last four weeks, six months or a lifetime based on your most listened artists on Spotify. The festival poster generated by the app is pretty basic compared to the Instafest poster. In terms of customization, you can just change the background color, the title, and hide your profile name. Missing Attachment The developer of the app, Brett Bauman, said that he’ll soon add different styles and an option to share the poster to your Instagram stories. He is also planning to introduce poster generation using top tracks instead of top artists in a future update. Missing Attachment Currently, LineupSupply only supports Spotify with support for Apple Music coming soon. In contrast, Instafest lets you generate posters through your Spotify, Apple Music, and your Last.fm listening history. Bauman said that after Instafest was launched, he posted a TikTok on how to generate a playlist on LineupSupply through Instafest-generated posters. This resulted in a massive spike in the app’s downloads. He also gave a shoutout to Instafest developer Anshay Saboo for making poster generation a hit trend. 1fae1 Conceptually, Instafest and LineupSupply are the Yin and Yang of the music festival generation. But with the latest update, LineupSupply users won’t feel left out. LineupSupply updates its app to generate Instafest-styled posters via your Spotify by Ivan Mehta originally published on TechCrunch