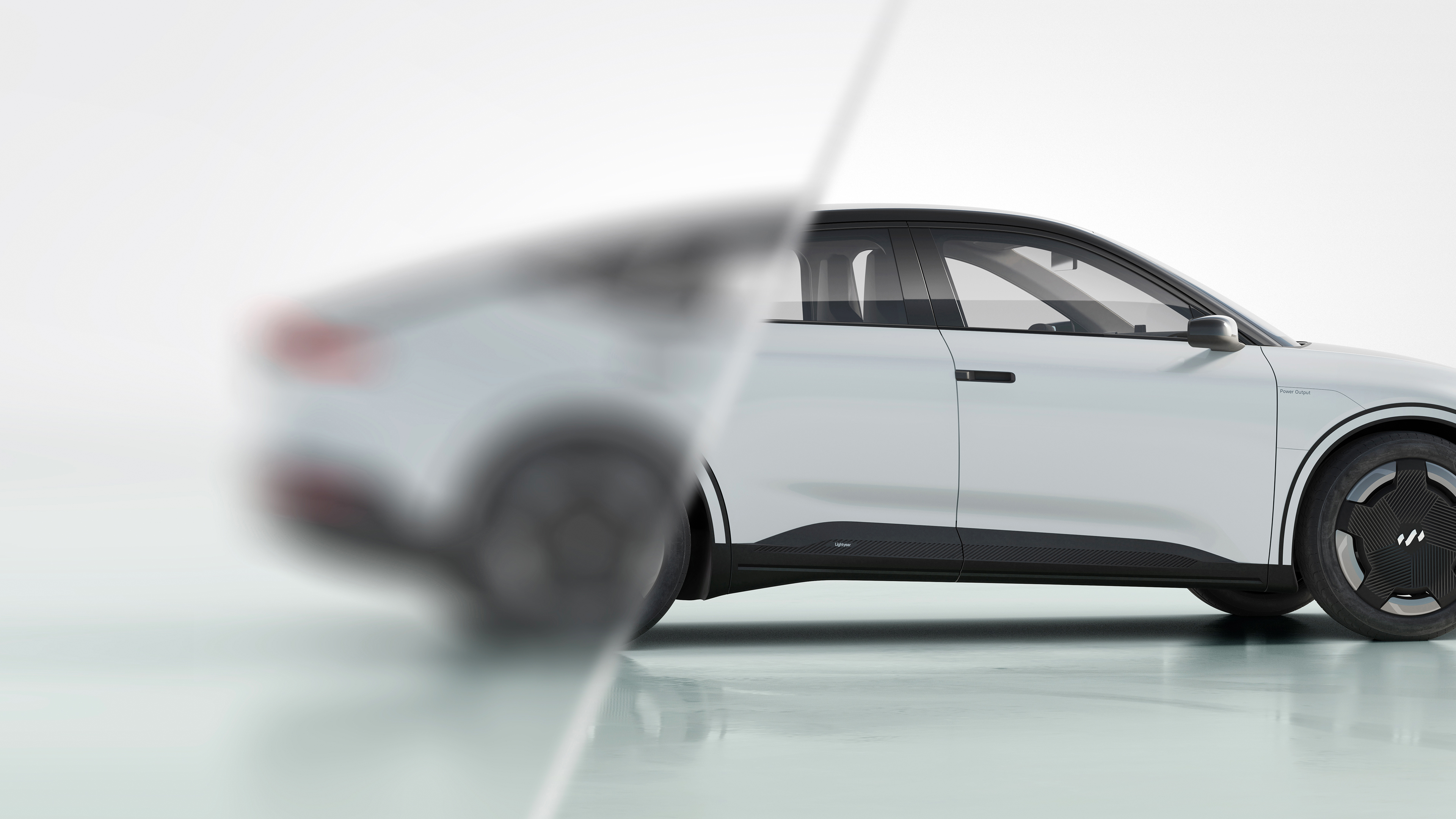 The news comes as many electric vehicle makers push back production and delivery dates due to a range of macroeconomic factors like semiconductor shortages, battery supply issues and rising costs of materials due to inflation. At the same time, with recession fears hanging over consumers like a dark cloud and EV startups struggling to get vehicles off the assembly line, throwing money into an extremely expensive model just doesn’t make good business sense. The Lightyear 0 was always intended as a technology demonstrator to be produced in limited quantities. In a press release, Lightyear said it has had to overcome “many challenges” in order to make its vehicles a reality. The company didn’t specify what challenges, but said in order to safeguard its vision, the Lightyear 0 needed to die so the Lightyear 2 could thrive. “We are now redirecting all our energy towards building Lightyear 2 in order to make it available to clients on schedule,” said Lightyear’s CEO and co-founder Lex Hoefsloot in a statement. Lightyear opened the waitlist for Lightyear 2, a five-seater hatchback with a promised range of 500 miles per charge, earlier this month at CES. The company hasn’t shared many details on the car, but already the Lightyear 2 has over 40,000 reservations from individual buyers and about 20,000 pre-orders from fleet owners like international leasing and car-sharing companies Leaseplan, MyWheels, Arval and Athlon, a company spokesperson told TechCrunch. The Lightyear 2 is scheduled to start production in mass-market volumes at the end of 2025. It’s not clear if the company intends to push up that production date now that it won’t be building the Lightyear 0, for which it has already pre-sold 150 units. Earlier this month, a Lightyear spokesperson told TechCrunch the first Lightyear 0 has been produced and shown to the company’s first customer. The company said it had been building one car per week since November and expected to ramp up weekly production later this year. Lightyear did not respond in time to TechCrunch to comment on production date of the 2s or whether it will make good on its 0 sales. However, Lightyear did say in a press release that it submitted a request to “the court to open suspension of payment proceedings in relation to Atlas Technologies B.V., our operating company responsible for the production of the Lightyear 0.” The company didn’t stipulate to which court it submitted a suspension request, but according to the Netherlands Enterprise Agency, companies can request to have their debts frozen for 18 months, giving them time to reorganize. Lightyear will likely try to raise more money to stay afloat. The company raised $81 million in September as it prepared to start production on Lightyear 0, but Hoefsloot noted that the company hopes to “conclude some key investments in the coming weeks in order to scale up” the car for a wider audience. Lightyear stops production on €250,000 solar-powered EV by Rebecca Bellan originally published on TechCrunch