Lidar companies face a ‘make it or break it’ year 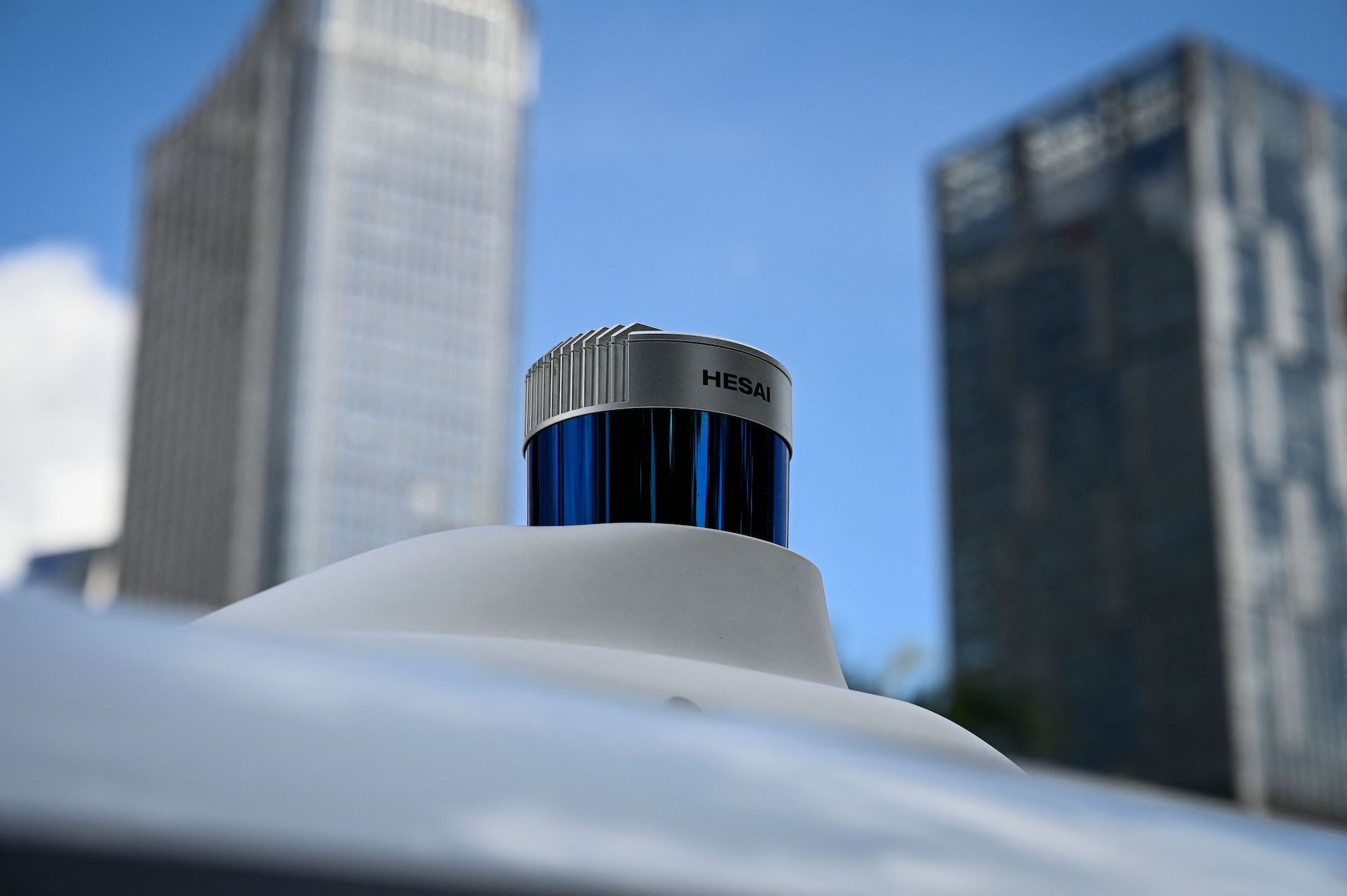 At every turn, in the newly constructed West Hall at the Las Vegas Convention Center, and even amid the crowded startup grinder at Eureka Park, was a company pitching lidar sensor technology. That might not have been so remarkable in 2017 or 2018. But it’s 2023. The peak of the hype cycle, when hundreds of millions of dollars were thrown into lidar startups, is a distant glint in the rearview mirror. The industry went through the business model pivot phase and rode the special purpose acquisition mergers wave in a pursuit of capital that public markets can provide. How could so many of these lidar sensor companies — nearly two dozen by my count — still be hanging on (and spending considerable money to exhibit at CES) after a boom-and-bust cycle that led to a widespread culling? Lidar, the light detection and ranging radar that measures distance using laser light to generate a highly accurate 3D map of the world, is considered a critical sensor to support autonomous vehicles, and increasingly advanced driver assistance systems. As the optimism and gravitas surrounding autonomous vehicles reached new, dizzying heights, lidar was swept up in investment chaos. Between 65 to 70 companies with active lidar programs existed in 2018, according to industry estimates. As the timelines around the deployment of autonomous vehicles slipped, consolidation seemed inevitable. And it was. Dozens of lidar companies have folded or been swallowed up by another competitor in the past four years. Consolidation was already underway by 2019. It has only ramped up since. And that seek-capital-in-public-markets plan that took off in 2020 hasn’t been as fruitful as some hoped, due to the cost of development and that potentially inflated valuations were based on projected revenue, not actual revenue. Of the nine companies that went public via SPAC mergers — a list that includes Aeye, Aeva, Cepton, Luminar, Innoviz, Ouster and Velodyne — there has been at least one bankruptcy and a merger. Quanergy filed for bankruptcy protection in December 2022 about 10 months after going public through a merger with a SPAC. Ouster, a SPAC that acquired Sense Photonics in 2021, agreed to merge with Velodyne in November 2022 in an all-stock transaction. Lidar company Luminar said it’s able to verify 25 companies with active lidar programs, a figure in line with other estimates in the industry. caterpillar-lidar-booth So where does that leave the industry today? Walking the floor of CES 2023 one might mistakenly assume that business is booming enough to sustain two dozen companies. It’s not. Snow Bull Capital CEO Taylor Ogan expects many lidar companies will be sifted out this year and the “make it or break it year” for those that remain will be 2024. “I think we will see the big OEMs make lidar commitments in 2023,” Ogan said, adding that a lot of models will be unveiled with lidar. “But 2024 will be the make-or-break year for lidar companies, where we will see whose fancy booths at CES were just that, and who is actually going to deliver.” Today, about of 80% of lidar companies actually putting sensors in cars today are in Asia, according to Ogan. China-based companies Hesai, Robosense and Livox all have design wins with automakers and have shipped sensors for production models in 2022. Hesai is at the top of the lidar sensor producer heap. The company has shipped more than 103,000 lidar units from 2017 to December 31, 2022, according to a recent securities filing. However, the bulk of that production occurred in 2022 when it made and shipped more than 80,000 sensors. Of those, 62,000 Hesai units have gone to Chinese automakers including Li Auto, Jidu and Lotus to support advanced driver assistance systems. The remainder were used in other applications such as robotaxis, agriculture, mining, mapping and smart infrastructure. The pace of Hesai’s production is expected to ramp up this year. The company is opening a third factory in Shanghai this year with a capacity to produce 1 million units a year. There are also handful U.S.-based companies that are producing and selling lidar sensors for robotics and industrial applications. And when it comes to U.S. lidar companies shipping sensors to production vehicles, that list gets even smaller. Perhaps one of the buzziest companies is Luminar, a startup-turned-publicly traded company, that has operations in Florida and Silicon Valley. Luminar has started producing and shipping its Iris lidar sensors to SAIC Motor to support ADAS in the Chinese automaker’s new electric SUV, the Rising Auto R7. Its sensors are also headed to Volvo’s new electric EX90 SUV and the upcoming Polestar 3 SUV. Volvo-Luminar-LiDAR Luminar struck a deal in 2020 with Mobileye to supply the company with lidar for its robotaxi fleet. It has also landed contracts with Nissan and Mercedes. Based on its internal estimates, the company expects that by the second half of the decade (so after 2025) there will be more than 1 million Luminar-equipped vehicles out on the road, founder and CEO Austin Russell reiterated on stage at CES 2023. There’s also Innovusion, a Silicon Valley based company with operations in Suzhou, China, that supplies Chinese automaker Nio with sensors. While leadership positions can shift, industry experts still expect the field of lidar companies will continue to shrink. The lidar industry will “directionally” start to look like the millimeter wave radar industry, Mike Ramsey, vp analyst of automotive and smart mobility at Gartner. Today, there are about seven or eight companies such as Aptiv, Bosch, Continental and ZF that supply automakers with millimeter wave radar. “I can’t see why lidar for auto would be different, Ramsey said. He did add that lidar has more applications outside of auto, which may support a few additional companies. Lidar companies face a ‘make it or break it’ year by Kirsten Korosec originally published on TechCrunch