Let’s face it, some version of Dynamic Island is probably coming to Android phones 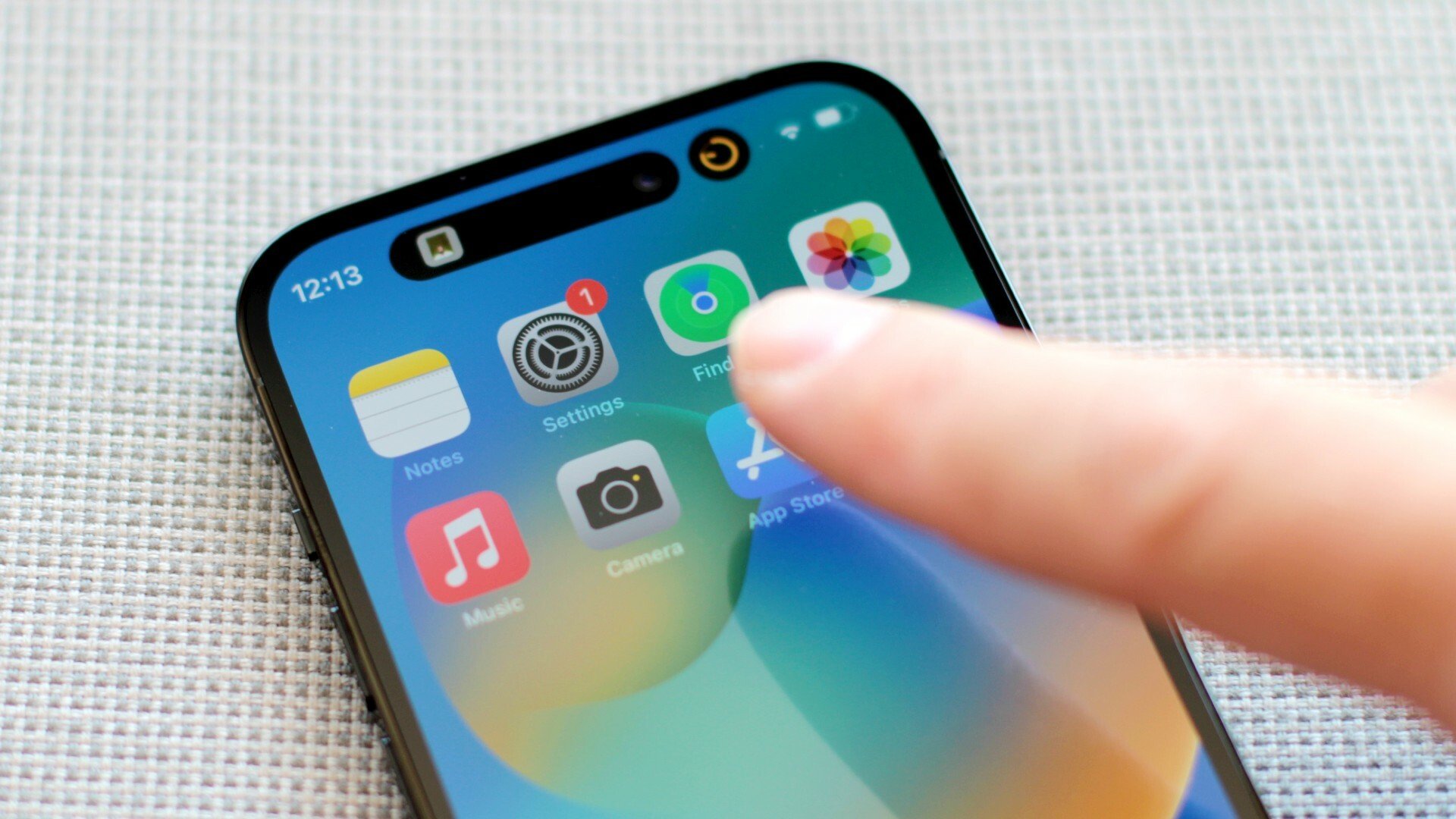 This didn’t take long. Just a few weeks after Apple launched its iPhone 14 Pro and 14 Pro Max, with a new, interactive selfie camera cutout called the Dynamic Island, some Android smartphone makers are now openly discussing a similar feature with their users. Spotted by tech blog Gadgets360, Xiaomi China President Lu Weibing asked the company’s users whether they would “really need a smart island” on its phones. The discussion, however, doesn’t go any further than a few hundred user comments, many of them unfavorable. One commenter called such an idea “plagiarism,” and the other simply said “don’t do it.” Realme, which started as a sub-brand to China’s Oppo but was spun off into a separate company, took it a step further, with an official forum post (via MySmartPrice) titled: “Let’s co-create realme island.” The post asks users whether they can “imagine what if realme UI added a software trick to turn the camera cutout into a multifunctional feature.” It then asks users to draw a concept image of such a feature or describe it in words, and send it to the company. The best suggestion will then be showcased on Realme’s community homepage, and the company’s UI developers will consider it “for a possible implementation in the future.” Tweet may have been deleted (opens in a new tab) Apple’s design elements are often mocked by other smartphone makers, such as Samsung and Motorola, but they also often get adopted into their designs — remember Xiaomi’s Apple Watch clone? It goes the other way, too, with Apple occasionally incorporating features we’ve seen on Android phones for years and then giving them a fancy name, such as ProMotion Display.The Dynamic Island is true innovation by Apple, in the sense of being the first among its peers to make the screen space around the selfie camera interactive. Like it or not, the Apple brand is incredibly powerful (according to analytics outfit Kantar BrandZ, Apple is currently the most valuable brand in the world), and it makes sense for some Android smartphone makers to introduce a similar feature to potentially boost sales of their products. images-1.fill_.size_2000x1333.v1663761839 The Dynamic Island is, however, fairly specific to Apple’s needs. While most smartphone makers rely primarily on fingerprint sensors for lock screen security, Apple’s iPhones have additional hardware on the front, next to the selfie camera, which performs a face scan in order to identify the user. As a result of this, Apple requires a larger cutout to host both the selfie camera and the FaceID tech, whereas most Android smartphones these days have a simple hole-punch cutout on the top of their displays. Ultimately, factors such as cost of development and hardware required to enable a similar feature, as well as the popularity of Apple’s new iPhone 14 Pro and Pro Max models, will likely swing the tide one way or the other. But I wouldn’t be surprised if most phones have some sort of “smart” island on the top of their displays in a year or two.