Leoparda Electric is bringing battery swapping for two-wheelers to LatAm 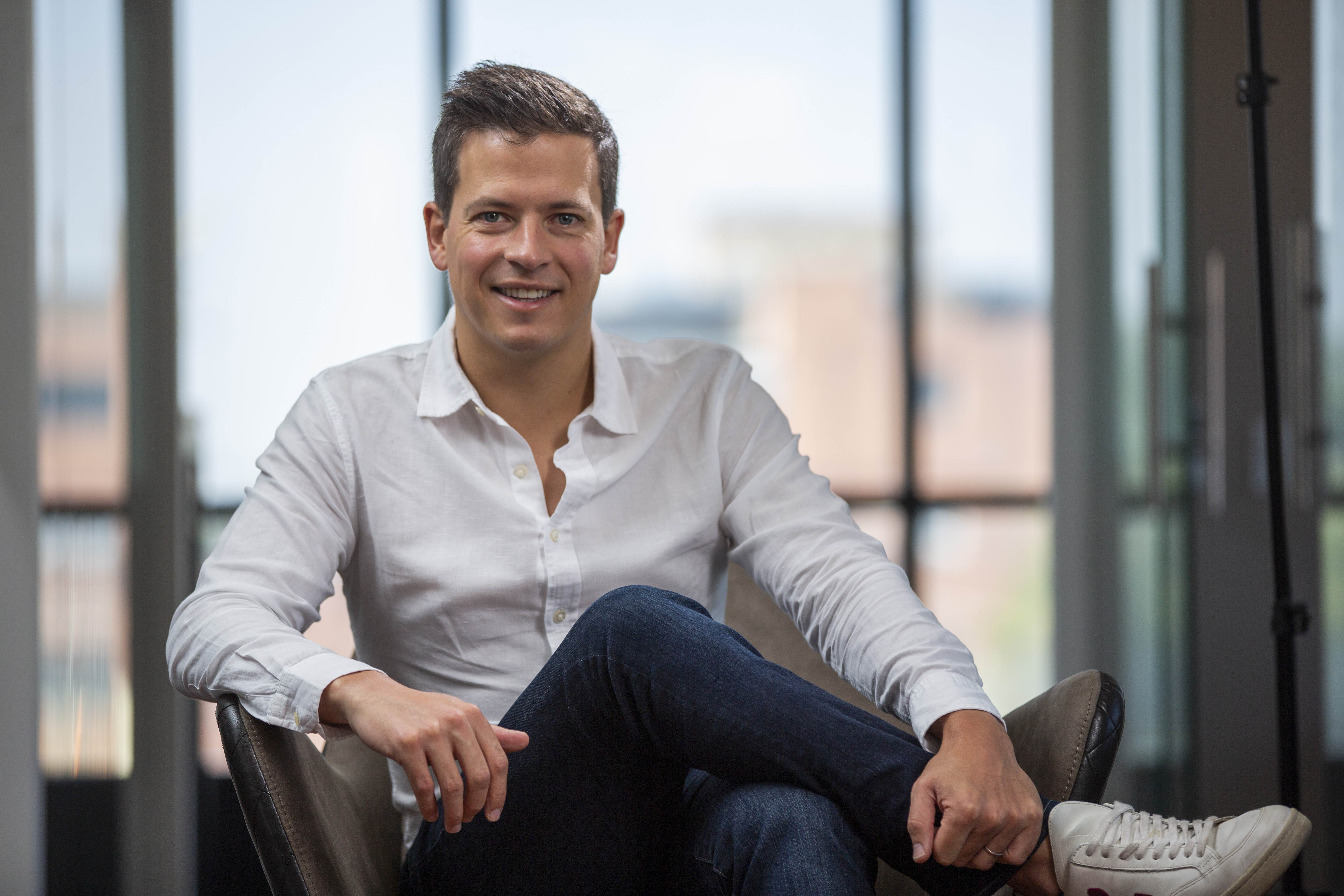 While LatAm is the second largest two-wheeler market after Southeast Asia, electrification in the region has been slow to develop. That’s in part due to policies, or lack thereof. While several LatAm countries have set some rough targets for zero-emissions sales or internal combustion engine phase-outs, insufficient fiscal incentives, weak regulatory policies, a lack of public awareness and inadequate charging infrastructure have held the region back from adopting EVs in any form, according to a report from the International Council on Clean Transportation. Jack Sarvary, co-founder and CEO of Leoparda Electric, told TechCrunch he thinks couriers could be the key to unlocking electric two-wheeler adoption in the region. Prior to founding Leoparda alongside ex-Tesla Billy Blaustein, Sarvary worked for six years at Rappi, LatAm’s version of DoorDash, where he headed operations, product and fast delivery. Sarvary says in Latin America, motorcycle usage skews commercial, with commuters opting to use public transit or personal cars. “They do about 100 kilometers per day, which means they spend a lot on gasoline, which means they have a lot to save by switching to electric,” Sarvary told TechCrunch. “Electricity is 10-to-1 cheaper than gas. The problem is there’s no infrastructure to support that. So if we build the infrastructure, we enable them to access these huge potential savings.” When it comes to electrification adoption, there’s always a chicken-and-egg problem. Do we put in the infrastructure first or get people on vehicles first? Gogoro realized this years ago and said “both,” opting to build its own electric scooter with a swappable battery that it would sell to commuters, as well as use for a scooter-sharing scheme, and build the battery swapping stations all in one go. While Leoparda’s core business is battery swapping, the startup aims to do something similar by putting together a subscription package that includes an electric motorcycle or seated scooter, unlimited battery swaps, maintenance and insurance. Leoparda is importing the two-wheelers from four different Chinese OEMs, which means it will initially be working with four different batteries as opposed to Gogoro’s one. (Swobbee, a Berlin competitor, is doing something similar in Europe with smaller micromobility vehicles.) The whole thing should cost couriers in São Paolo, Brazil, where Leoparda will first launch, about $200 per month. Sarvary says that’s about 50% of what couriers typically spend on vehicle financing, gas, insurance and other expenses. To make switching to electric not only cost-effective but also convenient, Leoparda will first open its battery swapping locations in geographically concentrated zones where most couriers operate. Over time, the service will expand zone by zone. But first, Leoparda has to figure out how to enable users to swap their own batteries. When Leoparda launches in December, the startup will rent out a few small spaces to house some basic battery charging operations — think some shelving with extension cords and an employee who trades dead batteries for fresh ones. But as the company scales, it will need to consolidate operations. That’s where Leoparda’s recent raise comes in. The company just closed an $8.5 million seed round — co-led by Monashees and Construct Capital — which it will use to start on hardware development for a charging cabinet. “The cost of having a human being with a bunch of shelves behind him charging batteries in a space where you’re paying rent, even in Latin America, like, yeah, we can do five or 10 locations but if we want to scale beyond that, it’s going to become quickly infeasible,” said Sarvary. Over time and as the company scales, Leoparda would like to work on developing its own swappable battery that is optimized for a longer lifetime, which would better serve Leoparda’s business model by reducing costs. “There’s an untapped potential there of all sorts of people in Latin America who want to work on these sorts of projects, who want to work on something green,” said Sarvary. “By being the first, there’s an exciting opportunity to capture all that talent across the region.” Leoparda Electric is bringing battery swapping for two-wheelers to LatAm by Rebecca Bellan originally published on TechCrunch