Ledgy, a Carta for European startups to manage equity and cap tables, raises $22M from NEA, Sequoia and more 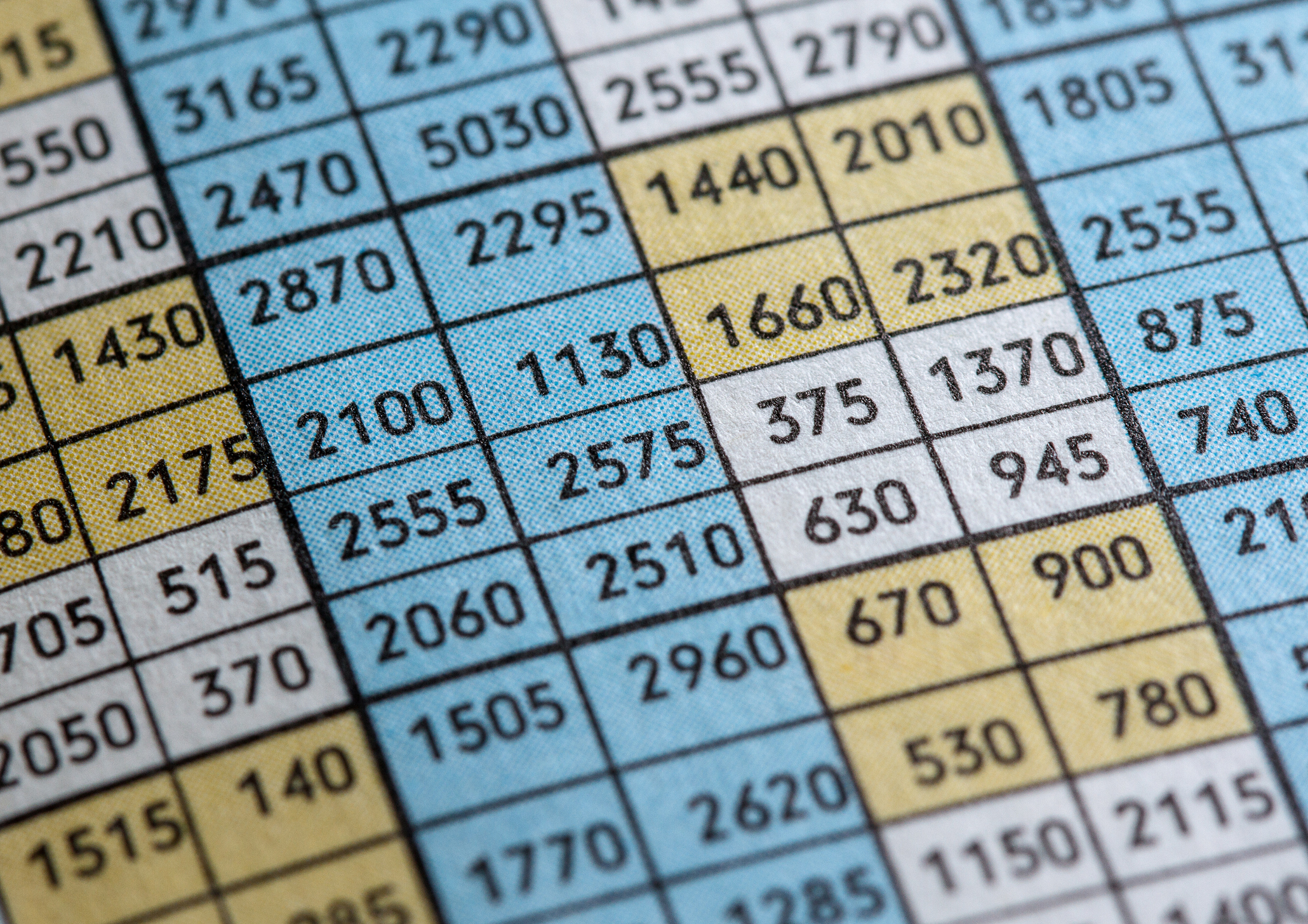 Ledgy’s platform today covers tools for finance, HR, legal and VC teams as well as employees themselves, and is used both to provide a snapshot of the state of a company’s equity at a given moment, and to help employees and companies manage what they may choose to do with that over time. The company today has some 2,000 companies as customers, up from 1,500 a year ago, and revenues have doubled, CEO and co-founder Yoko Spirig said in an interview. Significantly, its rise dovetails with an interesting moment for European tech. We are starting to see a lot more European startups opting to remain in Europe to raise funding and scale rather than transplant to the U.S. as they would have been expected to do in the past, and with that the issue of equity awards for those companies’ employees is only growing. Ledgy counts some of the bigger startups in the European ecosystem among its customers, including Peak, Getir, Kry, Monese, Selina Finance, Gorillas, Choco, Alan, Pennylane and Scalapay. Ledgy itself has some impressive names on its own cap table. This round is being led by New Enterprise Associates (NEA), with Sequoia Capital, Speedinvest, btov, Visionaries Club, and unnamed angels also participating. Sequoia (as part of its much bigger move into Europe) led Ledgy’s Series A of $10 million a year ago, and with this latest round NEA partner Jonathan Golden is joining Sequioa’s Luciana Lixandru on the board. It has now raised $33.5 million to date. Ledgy’s sweet spot is working with companies that have employees situated in different jurisdictions, and building a product for them that acts both both as a finance and HR tool. While a number of companies like Carta, and more recently AngelList and Pulley (respectively valued at $6.8 billion, $4 billion, and up to $300 million for the younger Pulley) continue to make waves in the U.S. market, Ledgy has spotted an opportunity to build for scenarios where companies want to provide international employees with equity and need to balance the differences in regulations and culture when doing so. “We started in fragmented Europe, which was a curse and blessing,” Sprig said. “It forced us to serve customers with international teams.” Ledgy stumbled on this almost by accident, Spirig said. She and her co-founders (CTO Timo Horstschaefer and CPO Ben Brandt) were working on a different startup in Zurich, in the area of security — “a Signal version of Slack” was Spirig’s catchy description of it. They were chatting to another co-founder who showed them how he was managing equity and his cap table: it was all on a spreadsheet. “It was a massive Excel file,” she recalled, “and each single share took up a single line.” Managing that “was a complete nightmare,” she continued, but that wasn’t the only problem. Not only was the startup’s team situated beyond Switzerland, but “that team didn’t really understand what equity was about.” Surprisingly there wasn’t an off-the-shelf product on the market to address that triangulated scenario: equity management, with tools for employees, able to be used across multiple countries. “The way we approach this is different in that historically people used to manage with paper, then Excel, then software like Shareworks,” Spirig said. “But in Europe people weren’t understanding the value of equity, so we wanted to make sure employee experience was part of it. It’s a switch from being a finance-only product to one that’s aimed not at people, too.” That founder and his company are still customers of Ledgy, Spirig said. The company today focuses very much on primary equity and providing tools to companies and their employees to understand and manage that. This includes integrations with a third-party, Semper, to manage secondary trades; Pave and Figures to benchmark compensation; and some 40 popular HR platforms used by companies to manage other kinds of compensation and benefits. That also opens the door to functionality and features that Ledgy may choose to built itself (or bolt on through acquisitions) in the future. “Through my lens as an investor at NEA, combined with my past experience at category-defining companies like Airbnb, Dropbox and Hubspot, I’ve seen the central role ownership plays in building enduring companies,” said Golden at NEA in a statement. “The equity management challenge is especially acute in Europe, with different legal structures governing equity in every country. Ledgy has created a smart and powerful equity software platform and built an incredible, best-in-class team to support it. Yoko, Ben and Timo understand the challenges faced by companies as they scale, and we are thrilled to partner with the Ledgy team as they continue to reinvent how companies think about equity and ownership.” Ledgy, a Carta for European startups to manage equity and cap tables, raises $22M from NEA, Sequoia and more by Ingrid Lunden originally published on TechCrunch