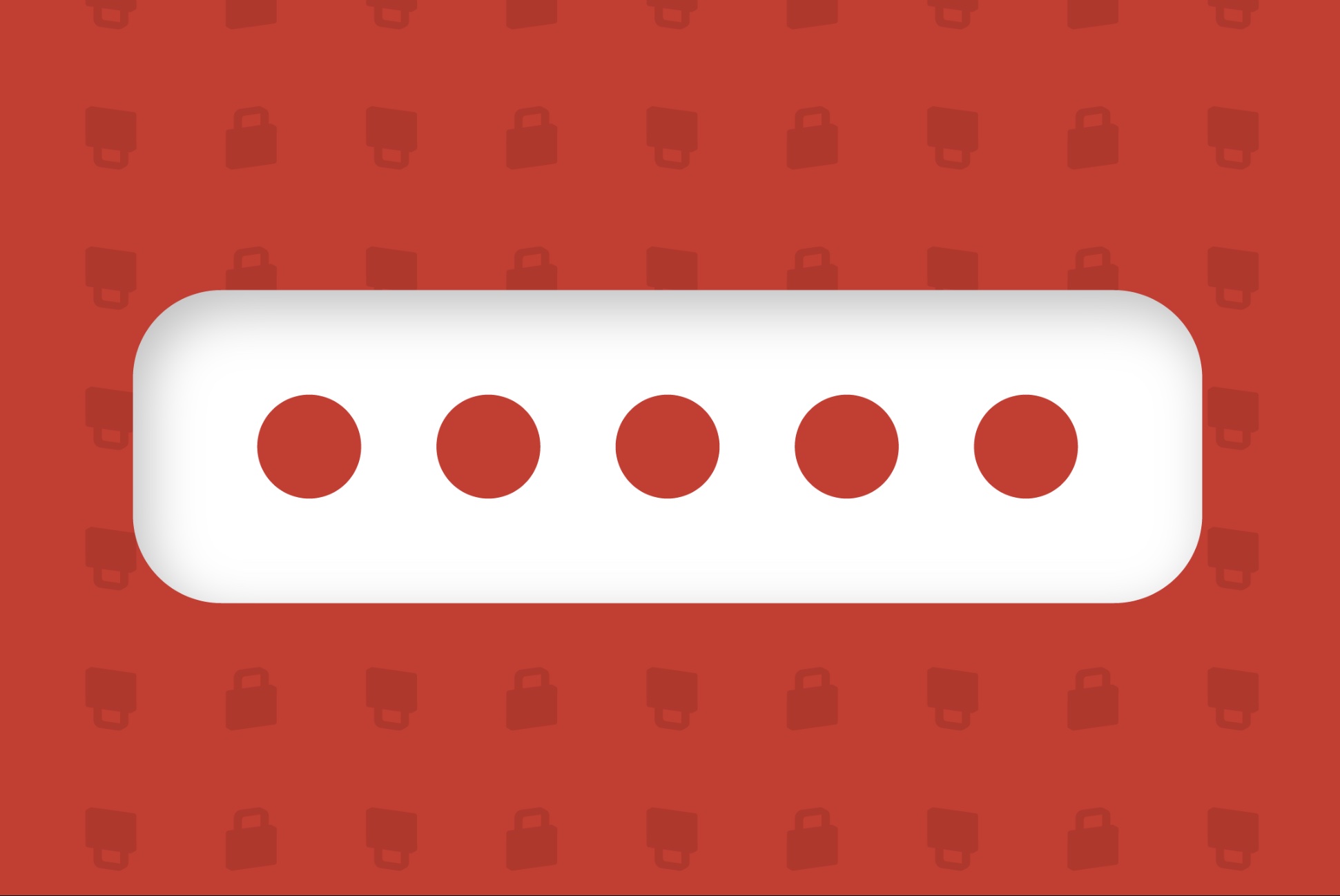 Want it in your inbox every Saturday morning? Sign up here.

Instafest goes instaviral: You’ve probably been to a great music festival before. But have you been to one made just for you? Probably not. Instafest, a web app that went super viral this week, helps you daydream about what that festival might look like. Sign in with your Spotify credentials and it’ll generate a promo poster for a pretend festival based on your listening habits. LastPass breached (again): “Password manager LastPass said it’s investigating a security incident after its systems were compromised for the second time this year,” writes Zack Whittaker. Investigations are still underway, which unfortunately means it’s not super clear what (and whose) data might’ve been accessed. ChatGPT opens up: This week, OpenAI widely opened up access to ChatGPT, which lets you interact with their new language-generation AI through a simple chat-style interface. In other words, it lets you generate (sometimes scarily well-written) passages of text by chatting with a robot. Darrell used it to instantly write the Pokémon cheat sheet he’s always wanted. AWS re:Invents: This week, Amazon Web Services hosted its annual re:Invent conference, where the company shows off what’s next for the cloud computing platform that powers a massive chunk of the internet. This year’s highlights? A low-code tool for serverless apps, a pledge to give AWS customers control over where in the world their data is stored (to help navigate increasingly complicated government policies), and a tool to run “city-sized simulations” in the cloud. Twitter suspends Kanye (again): “Elon Musk has suspended Kanye West’s (aka Ye) Twitter account after the latter posted antisemitic tweets and violated the platform’s rules,” writes Ivan Mehta. Spotify Wraps it up: Each year in December, Spotify ships “Wrapped” — an interactive feature that takes your Spotify listening data for the year and presents it in a super visual way. This year it’s got the straightforward stuff like how many minutes you streamed, but it’s also branching out with ideas like “listening personalities” — a Myers-Briggs-inspired system that puts each user into one of 16 camps, like “the Adventurer” or “the Replayer.” DoorDash layoffs: I was hoping to go a week without a layoffs story cracking the list. Alas, DoorDash confirmed this week that it’s laying off 1,250 people, with CEO Tony Xu explaining that they hired too quickly during the pandemic. Salesforce co-CEO steps down: “In one week last December, [Bret Taylor] was named board chair at Twitter and co-CEO at Salesforce,” writes Ron Miller. “One year later, he doesn’t have either job.” Taylor says he has “decided to return to [his] entrepreneurial roots.”

What lies behind the TC+ members-only paywall? Here’s what TC+ members were reading most this week: Lessons for raising $10M without giving up a board seat: Reclaim.ai has raised $10 million over the last two years, all “without giving up a single board seat.” How? Reclaim.ai co-founder Henry Shapiro shares his insights. Consultants are the new nontraditional VC: “Why are so many consultant-led venture capital funds launching now?” asks Rebecca Szkutak. Fundraising in times of greater VC scrutiny: “Founders may be discouraged in this environment, but they need to remember that they have ‘currency,’ too,” writes DocSend co-founder and former CEO Russ Heddleston. LastPass hacked, OpenAI opens access to ChatGPT, and Kanye gets suspended from Twitter (again) by Greg Kumparak originally published on TechCrunch