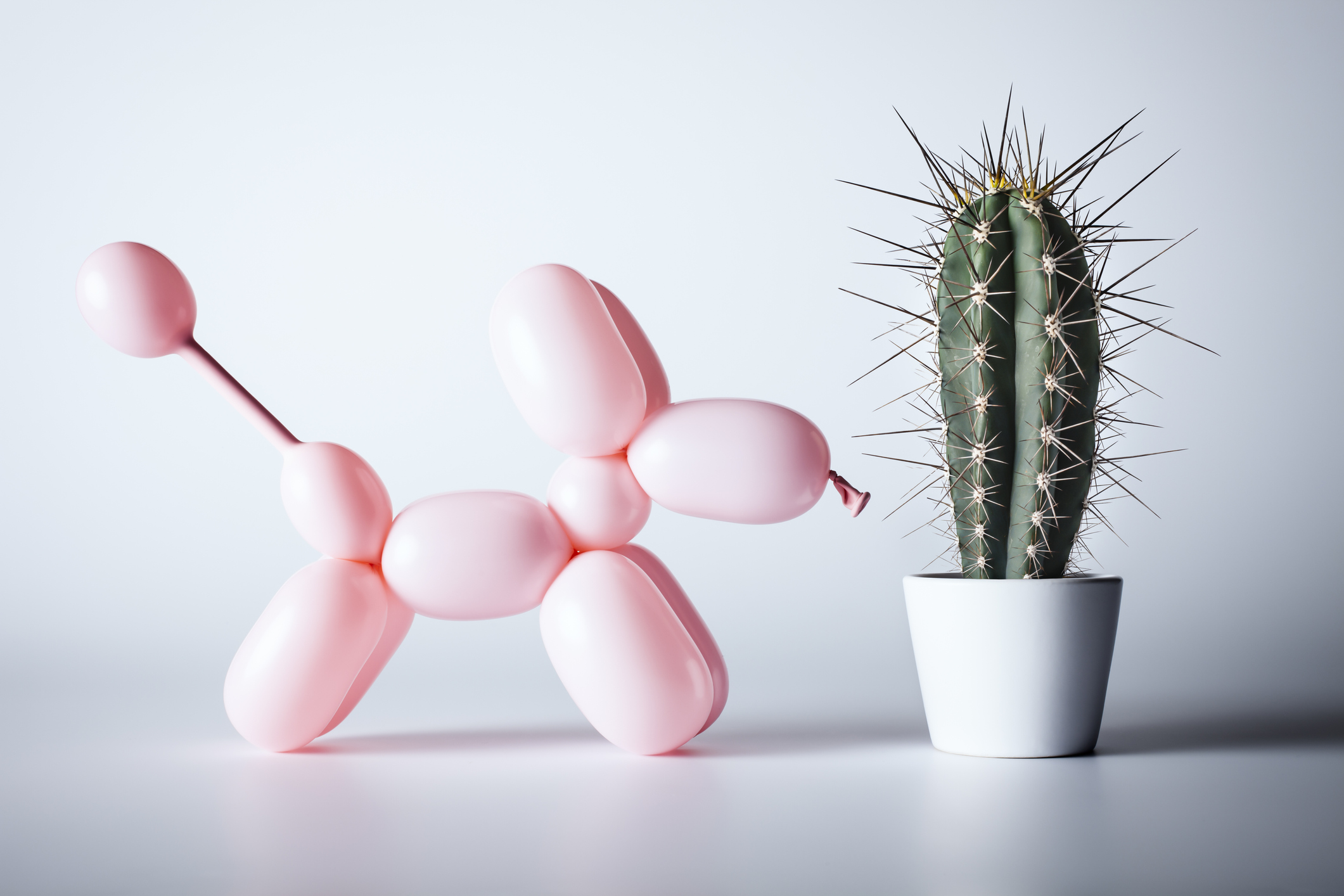 The program, titled “Funded Not Fired”, will write $100,000 checks into 20 startup teams by the end of the year. Top businesses from the cohort will then get follow-up capital from Day One Ventures commitment to lead their pre-seed round with a $1 million check. In total, the firm is allocating at least $5 million from its $52.5 million fund to back founders spinning out of turbulent startups. Founder and GP Masha Bucher, who left her former life in Russia as a politician and TV reporter to become a venture capitalist, spun up the program in the wake of Stripe and Twitter’s layoffs over the past week. Her bet? At least 0.1% to 1% of the thousands of employees impacted by tech layoffs this year could become incredible founders. The program is essentially a formalized double click on venture’s obsession with mafia founders, aka people who left high-profile gigs at even higher-profile companies to start their own business. The added layer of complexity, however, is the downturn that has somewhat defined tech’s 2022. For example, if I was laid off from my job, I don’t know if my first thought would be to take a bet on myself and start a risky business most likely to fail. Per Bucher, however, that mindset is exactly what would weed me (and presumably a lot of laid off tech employees) out from the entrepreneurship world anyways. “I think if you’re afraid of risk, you’re just not going to be a great founder,” Bucher said. “Don’t get me wrong, starting a company in this time when so many changes have happened over the last three years,” is hard, she added, saying that it definitely makes sense if people want to find a job or work with founders instead of become one. Other examples of programs spun up to help activate the next generation of entrepreneurs includes Z Fellows and Cleo Capital’s former fellowship for laid-off workers. She made sure to emphasize that the program is “not charity” and that folks from Stripe and Twitter would not get preferential treatment when pitching Day One Ventures (even though they were the inspiration for the program). Aspiring founders don’t need an incorporated company, or even a fully flushed out startup idea, to apply to the program. The form asks for founders background, top ideas, metrics, and the why behind their journey into entrepreneurship. In order to be qualified for the accelerator, at least one co-founder must have been recently laid off, they must go full time on the startup, and be able to show three references. The deadline to apply is November 25, 2022 and final decisions will be made by December 20, 2022. “Compared to all other VCs who are taking time off until next year, we’re going to be working until December 31st – which is totally fine,” Bucher said. “I just feel like times like this are just a perfect opportunity for us to do a little more, to go the extra mile, to not take time off and just hopefully back some companies which in the future will be the size of Coinbase, Airbnb and Stripe.”   Laid off from your tech job? Day One wants to give you $100,000 to start a company by Natasha Mascarenhas originally published on TechCrunch