Kuda takes digital banking play to the U.K. with its remittance product 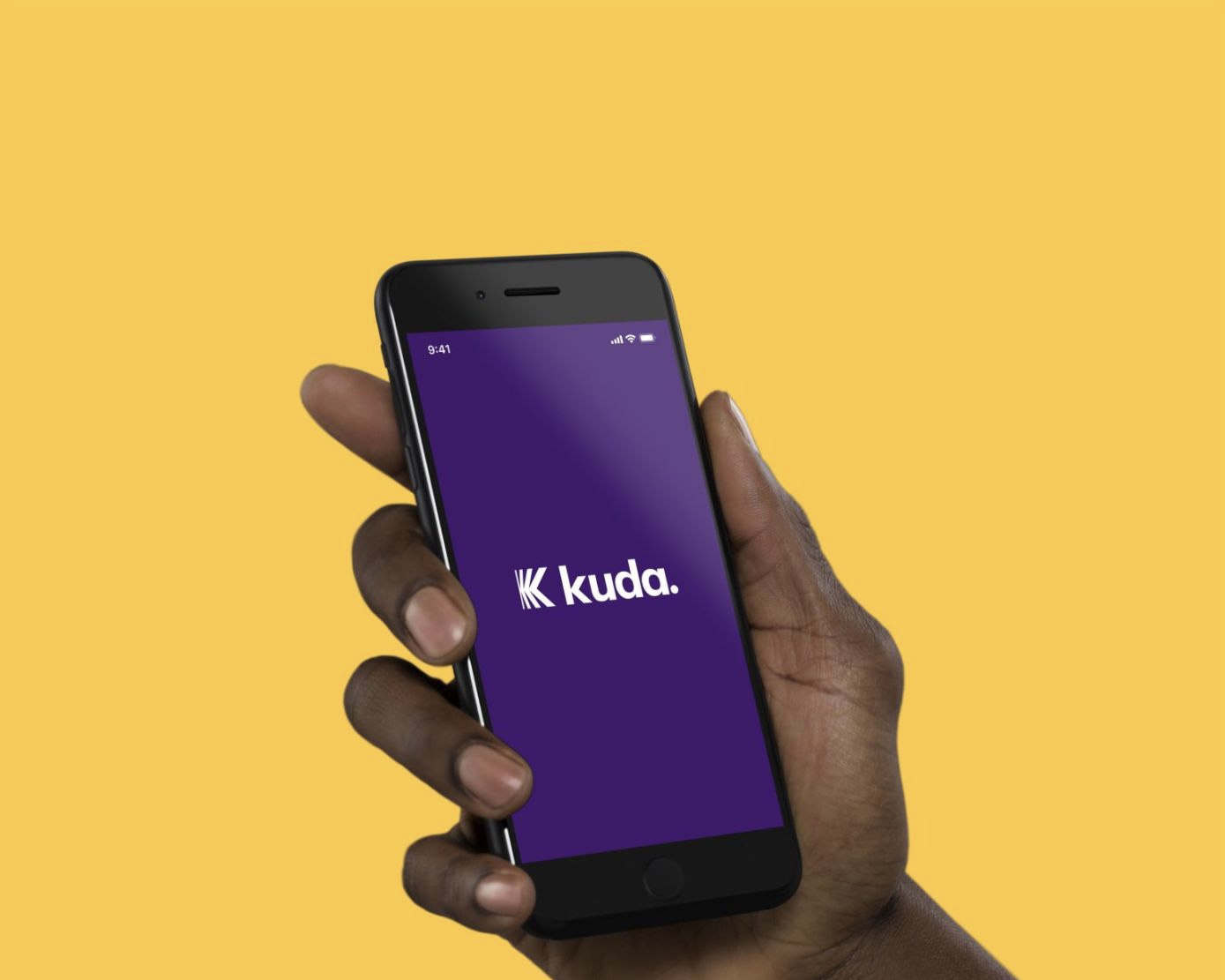 The digital bank has seen some success since launching in Nigeria in 2019. Kuda claims to have up to 5 million users, more than thrice the number it had last August during its $55 million Series B round, money it raised to enter into other African countries like Ghana and Uganda this year. From an administrative point of view, Kuda’s U.K. move is straightforward. The startup, founded by Babs Ogundeyi and Musty Mustapha, is a U.K.-based fintech that offers financial services to Africans (starting with Nigerians) within and outside Africa. As such, services provided to Nigerian users are done via its subsidiary, Kuda MFB Limited. On the other hand, Kuda EMI Limited is the other subsidiary in charge of the newly launched services — one of which is remittance — to Nigerians in the U.K. Second, there’s business sense to it. Nigeria is sub-Saharan’s largest inbound remittance market and among the top 10 largest globally. The remittance business is so massive that it accounts for nearly 4% of the country’s GDP as of 2020. Yet, sending money from places like the U.S. and U.K. to Nigeria remains invariably expensive. For instance, it costs the sender 3.7% of the sent amount to send money from the U.K. — which is the second largest sender of remittances to Nigeria, behind the U.S., and is estimated to transmit £3 billion yearly — to Nigeria, according to data. And while international money transfer operators still control the lion’s share of the transactions in the U.K.-Nigeria corridor, African consumer fintechs are holding down their own via the fees they charge, most of which are commissions of transactions. Some include Grey Finance, PayDay, Lemonade Finance and Kyshi. “I don’t necessarily think it’s crowded because obviously, there are still a lot of challenges in remitting money to Africa, especially to Nigeria,” said the chief executive officer Ogundeyi when asked about Kuda’s move to a relatively loaded money transfer space. “But for us, it’s not just a remittance play. There’s a user experience, convenience and price factor involved.” Kuda’s approach is different. The fintech says it’s entering the U.K. market charging a flat fee of £3 with a transfer limit of £10,000. And Kuda, which has raised more than $90 million from investors such as Peter Thiel’s Valar Ventures and Target Global, expects its transaction range to fall between £250 to £500, Ogundeyi noted. In addition to remittance, Kuda intends to provide direct debits and local transfers to Nigerians in the U.K. The plan suggests that Kuda wants to take a small piece of other neobanks’ cakes, such as Revolut, Monzo and Wise. These platforms have built sticky features that have yielded strong adoption across various demographics, including Nigerians, the niche population Kuda is targeting with its launch; therefore, it remains to be seen if remittance, the low-hanging fruit, is sufficient to derive long-term value and if it has enough pull to get customers to use other services frequently. Unlike its remittance product, which might have been built in-house, Kuda, like many neobanks, will rely on a third party, usually a banking-as-a-service platform, to provide these financial services. The platform in question for Kuda is Modulr, an embedded payments platform for digital businesses to offer a mobile wallet, virtual and physical cards, local U.K. transfers and direct debits. “Ultimately, Kuda is building a one-stop shop for Africans, including other services outside of remittance. And our plan is not just for Africa, but for Africans everywhere,” said Ogundeyi of the expansion. “The U.K. is the first of the ‘outside of Africa’ destinations. We plan to be in other African countries and expand the remittance services to customers there and the diaspora market.” Kuda takes digital banking play to the U.K. with its remittance product by Tage Kene-Okafor originally published on TechCrunch