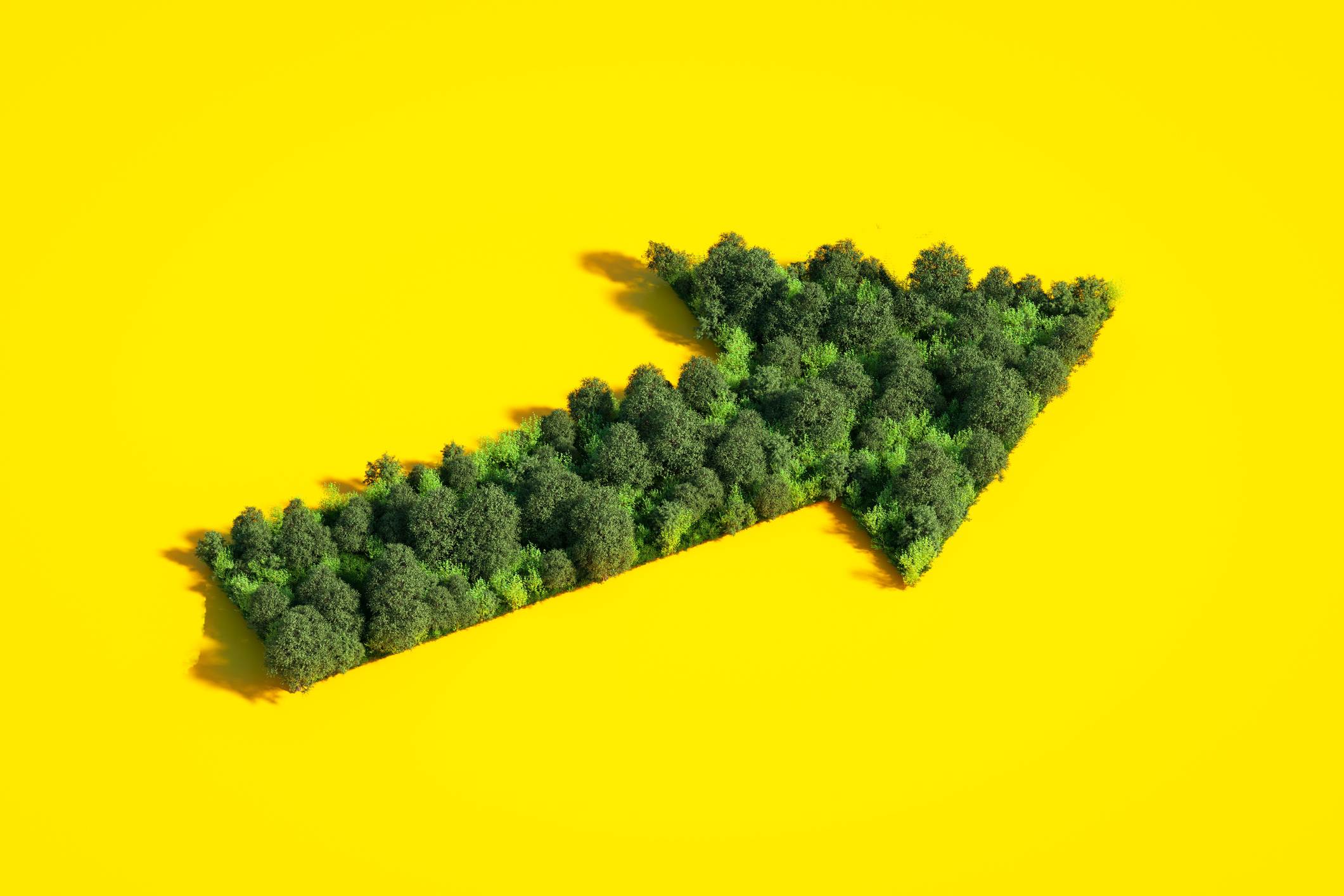 Although Korean manufacturers say they are trying to change their ways, the country’s GDP is linked to some uniquely pollutive industries, including petrochemical producers, automakers and shipbuilders. Though some businesses may never be truly sustainable, a venture firm in Seoul argues that emerging climate-tech startups will help big manufacturers do better overall. Sopoong, a social impact-focused VC, intends to support environmentally minded tech founders in South Korea and Southeast Asia, while building a bridge between Korean conglomerates and startups in the sector. Sopoong has closed on around $8 million (10.3 billion won) for its latest, sixth fund, bringing the firm’s total assets under management to approximately $22 million (28 billion won). I spoke with Sopoong chief executive Max Sang-Yeop Han, a serial entrepreneur who joined Sopoong in 2016 and acquired the firm in 2019, to learn about the VC’s plans. “It is a significant signal for large South Korean corporates participating as limited partners of environmental and climate tech-focused venture capitals like us,” Han said. “Participating LPs [Korean conglomerates] are passionate about climate technology and want to take part to address the climate and environment issue as they agree that the climate crisis is one of the urgent problems.” Korean petroleum refining company GS Holdings and chemical company Isu participated in Sopoong’s climate-focused fund as limited partners as of April, Han said, adding that they will be more like strategic partners to Sopoong. Non-profit organizations such as Asan Nanum Foundation, established by Hyundai Group, and D.Camp, as well as startup founders and executives, including the co-founder and former CEO of Krafton, Gang-Seok Kim, also joined Sopoong’s climate fund, Han continued. The early-stage VC had already set up five social impact funds and backed 81 startups since 2020, after Han acquired the firm in December 2019. Sopoong was launched in 2008 by Jaewoong Lee, who co-founded South Korea’s largest internet portal operator Daum Communication, which merged with Kakao in 2014. Now, the VC firm wants to zero in on the climate crisis and other environmental issues through its sixth fund, but other tech sectors like SaaS and IT will still be on its radar, according to Han. “Two-thirds of the fund will be invested in the environment and climate tech, including renewable energy, agri-tech, and food tech, and the rest will go to the information technology industry investment,” Han said. Its sweet spot is early-stage ventures from seed to series A stages across South Korea and Southeast Asia. Its average check size is $150,000, but the firm can go up to $600,000, Han told TechCrunch. The sixth fund has already invested in 16 startups, including MetaTexture, a plant-based food startup; Selex, a Vietnam-based electric scooter and battery-swapping technology startup; Myorange, a platform for managing charitable donations; and Function 12, an automation tool that helps users complete coding and design files. Nine of the 16 portfolio companies are participating in Sopoong’s first accelerator program, which launched in June and runs for six months. Sopoong invests up to $350,000 into each startup via the accelerator program and offers mentorship, co-working space, administrative support and networking opportunities with experts. On top of the accelerator, the firm also launched a six-month fellowship program to foster climate tech entrepreneurship. So far, Sopoong says it has selected 13 individuals with master’s or doctoral degrees in environment-related majors, offering them $1,700 in grants per month and other support, including the accelerator program. If participating fellows succeed in founding a startup, Sopoong could make a seed investment, Han said. Korean VC Sopoong closes $8M fund for startups focused on environmental impact by Kate Park originally published on TechCrunch