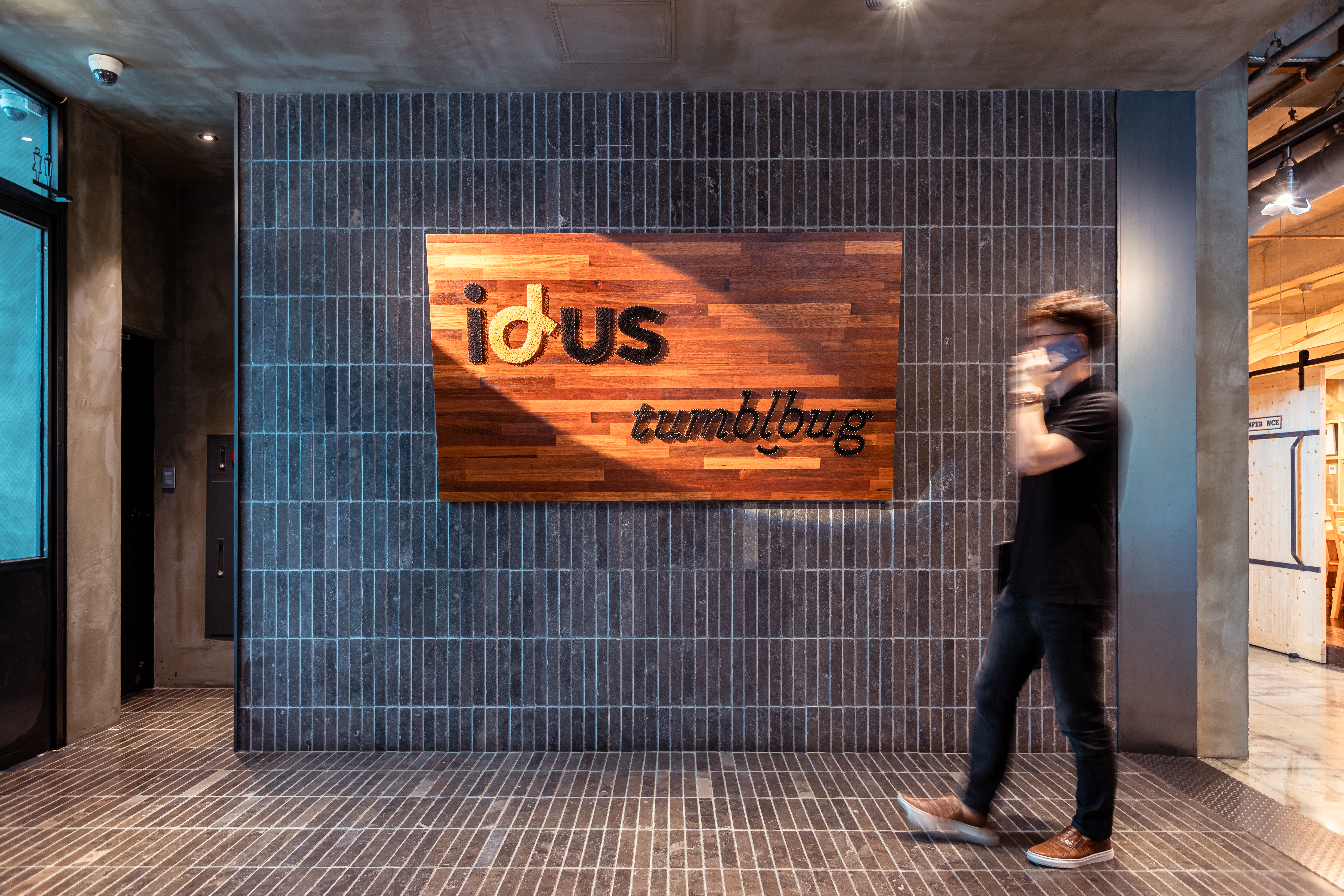 Today, Backpackr, which operates handmade marketplace called idus, has raised a $16 million (20 billion won) extension to its Series C financing, two-and-a-half years after its first Series C, which was $24 million (about 30 billion won). The startup is now valued at approximately $240.1 million post-money, according to sources familiar with the situation. Backpackr said it has raised a total of $56.8 million since its 2012 inception but declined to disclose its valuation. Returning investor Altos Ventures led the extension along with Stone Bridge and new investors Axiom Asia and Vanderbilt University. The new capital will help Backpackr make a foray into Southeast Asia, including Singapore, Hong Kong, Taiwan, Indonesia, Thailand, Vietnam, Malaysia and the Philippines, in the second quarter of this year with an ambition to become the Etsy of Asia, Kim said in an interview with TechCrunch. Backpackr also plans to use the proceeds to invest in R&D to advance its artificial intelligence–powered search and recommendation system, as well as hire additional employees. The startup intends to sell products made in South Korea overseas and bring handmade products made in Southeast Asia to South Korea via its platform. Other countries like Japan and the U.S. are on its radar for the following destinations, according to Kim. Backpackr will have to compete with other handmade marketplaces in Asia like Japan-based Minne and Creema, Taiwan-based Pinkoi and Singapore-headquartered Carousell. The market size of Asia’s handmade products is projected to reach $307.8 billion in 2027, up from $149 billion in 2021. The company not only has idus as a primary business but also operates a crowdfunding platform called Tumblbug which it acquired in 2020. Backpackr also has launched a Patreon-like creator subscription service, Steadio, to connect artists with their fans, Kim said. Backpackr’s model is to aim for a one-stop-shop platform for its creators, which is the company’s key differentiator, Kim pointed out. “We want to make it a one-stop-shop platform for creators, letting our users (creators) open their own internet boutiques selling their craftworks, including handicrafts and anything homemade like bakery, soap, candles, jewelry, fragrances, bags, furniture, home decor and art, help them crowdfund for their products and connect the creators with fans to offer online or offline classes,” Kim told TechCrunch. Backpackr, which had about 60,000 creators as of November last year, says it surpassed $804 million in gross merchandise volume in November and passed a break-even point in the second half of last year, though it still posted loss-making in the fiscal year of 2022. The outfit expects to generate profits this year, Kim said. Korean handmade goods marketplace Backpackr gears up to expand into Southeast Asia by Kate Park originally published on TechCrunch