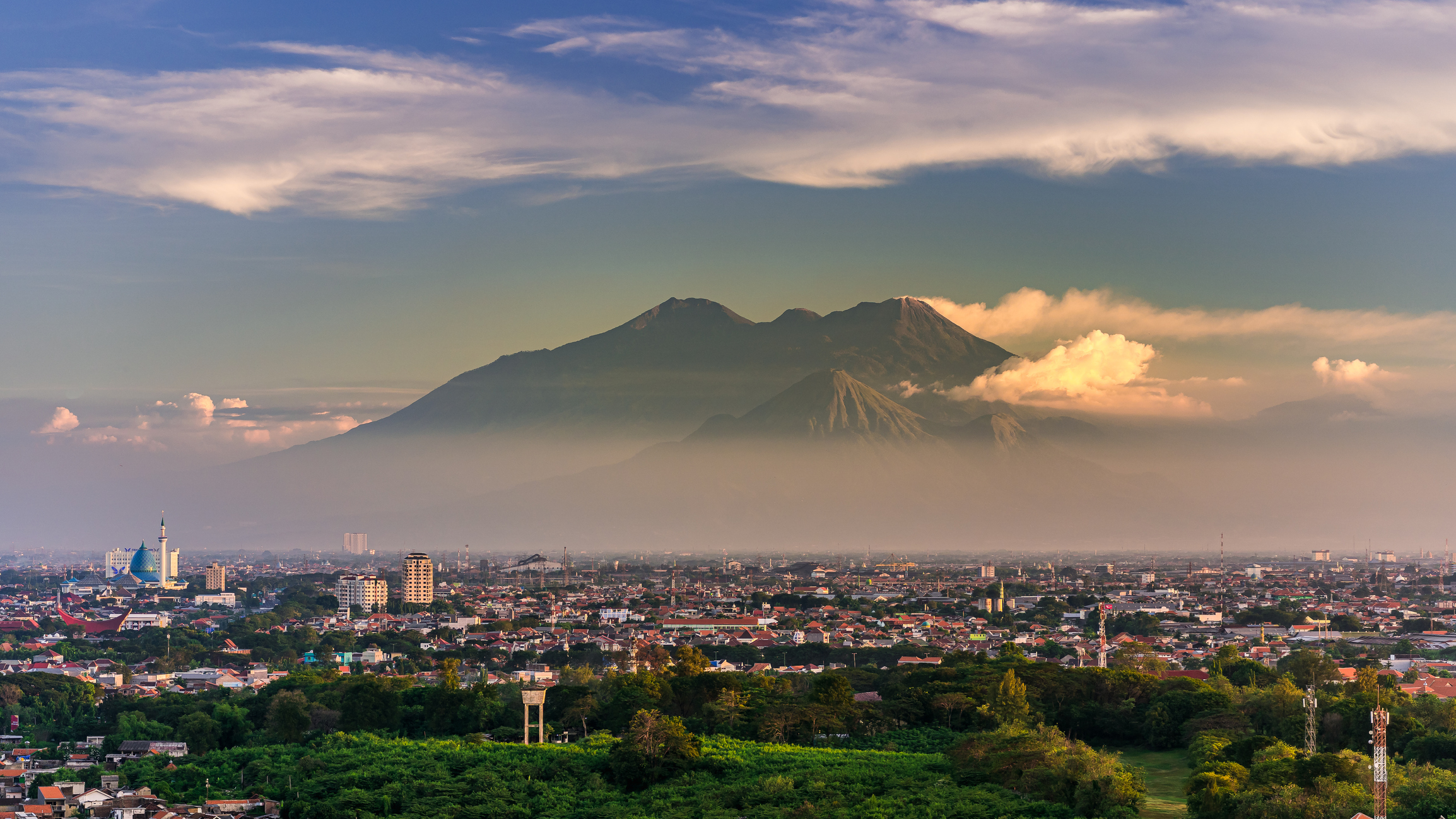 Komunal digitizes rural banks, called BPRs (Bank Perkreditan Rakyat) through its DepositoBPR platform, which lets users make deposits and apply for loans digitally without needing to visit their bank’s physical location. In addition to DepositoPR, Komunal also has a peer-to-peer lending platform that connects MSMEs with lenders. The startup says that in 2022, its platform channeled IDR 3.6 billion, or about $230 million USD, in deposits and loans to BPRs and MSMEs, representing a 350% year-over-year growth from $50 million in 2021. It expects transaction volume to reach more than $500 million USD by this year, and has recorded positive EBITDA since October 2022. Missing Attachment Komunal was founded three years ago as an SME financing platform based in Surabaya, East Java. CEO Hendry Lieviant told TechCrunch that the startup initially benefited from little competition because most lending fintechs were based in Jakarta, but then they realized that lack of data and Indonesian SME culture might limit its scalability. Another opportunity presented itself in the form of Indonesia’s 1,500 BPRs. “They have strong local connectivity, but their recent performance has been lukewarm, unable to catch up with digitalization,” said Lieviant. “Combined they only made up about 2% of the Indonesian banking market although they have much bigger potential.” Customers access banks through the DepositoBPR app. From there, they are able to choose their rural bank and deposit product, create a virtual account and transfer money directly into it. Lieviant said they can also get government-guaranteed deposits with higher interest rates. Komunal’s new funding will be used to market DepositoBPR and build its core banking system for rural banks. The company also announced it has appointed Dr. Peter Jacobs, a former executive director of Bank Indonesia, as its commissioner, and will continue to hire for senior positions.   Komunal raises $8.5M to digitize Indonesia’s rural banks by Catherine Shu originally published on TechCrunch